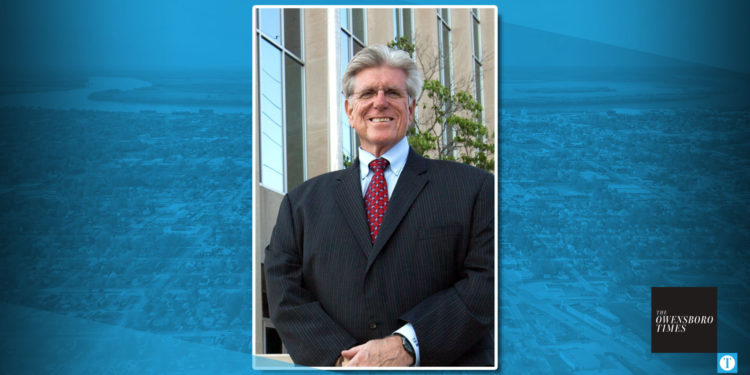 Owensboro should be on the list of potential places to live for low-income retirees, according to a recent article on MarketWatch.com. Mayor Tom Watson said he’s hoping the city can tap into that retiree market.

“The fact that somebody would be moving here with a secure income, for the rest of their life is kind of handy,” he said.

However, he said the city would have to make sure there are affordable places to live, and that those homes match what retirees are looking for — likely smaller residences.

“So that’s what the next piece to the puzzle is, do we have available real estate for them to purchase homes,” Watson said.

In the article, a woman named Derinda submitted a question asking where she and her husband could afford to live on a $38,000 annual budget. The husband is 71, disabled, and receives Social Security, and the wife is 64.

“We are looking for a more friendly retirement state with lower taxes and a lower cost of living,” Derinda said.

Owensboro was one of three suggested destinations in the article.

The author said Owensboro “comes with a low cost of living — and a big music scene.”

The author mentioned the music offerings such as free Friday After 5 concerts and the low-cost Nashville Songwriter Series. He also noted the deep bluegrass ties and the Bluegrass Music Hall of Fame & Museum, adding that “I’m told contemporary strains of bluegrass are far from the stereotype of an old guy with a banjo.”

The article also added that retirees might enjoy a concert or play the RiverPark Center, or a stroll through the Western Kentucky Botanical Garden.

It also said “The cost of living in Daviess County is about 12% below the national average. The transit system has multiple bus routes, and fares for those 60 and older or disabled are just 50 cents.”

Watson was thankful for the nod to the bluegrass roots and other attractions for seniors, but he said one thing the article missed is the public safety of the city.

“I think our public safety is the best in the Commonwealth with our police force, fire department, our 911 capabilities,” he said. “I think we do a great job of keeping our community safe.”

Those interested in relocating to Owensboro can find current listings here.