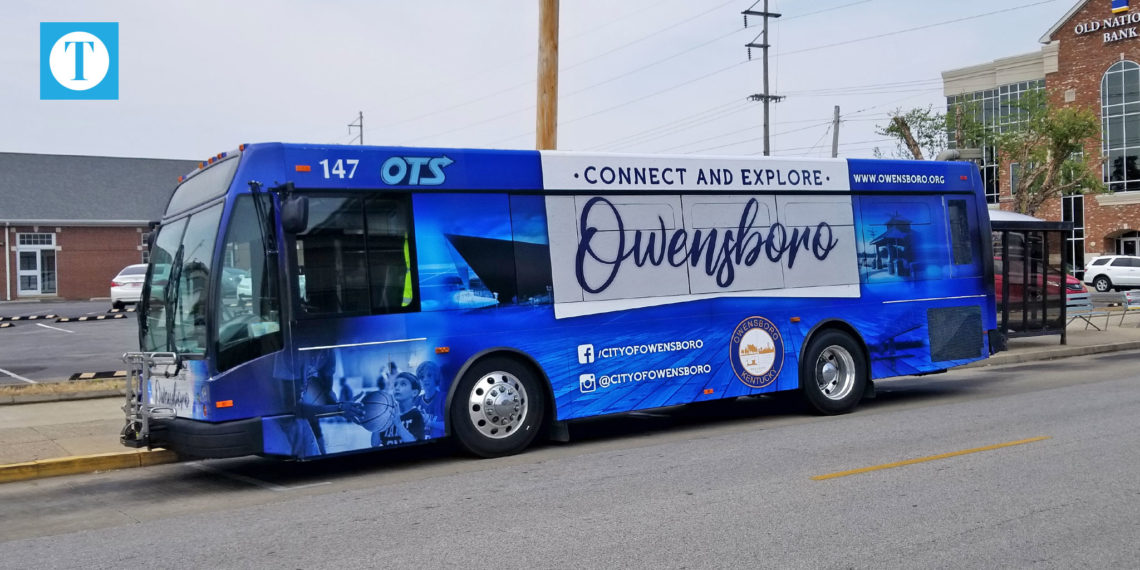 Minor changes have been made to the Orange and Green bus routes for the Owensboro Transit System. Some changes were made to the Pink and Yellow routes earlier this month, while numerous modifications were made across the OTS route system in August.

The latest changes are as follows:

Changes earlier this month include:

For more on the changes made in August, click here.