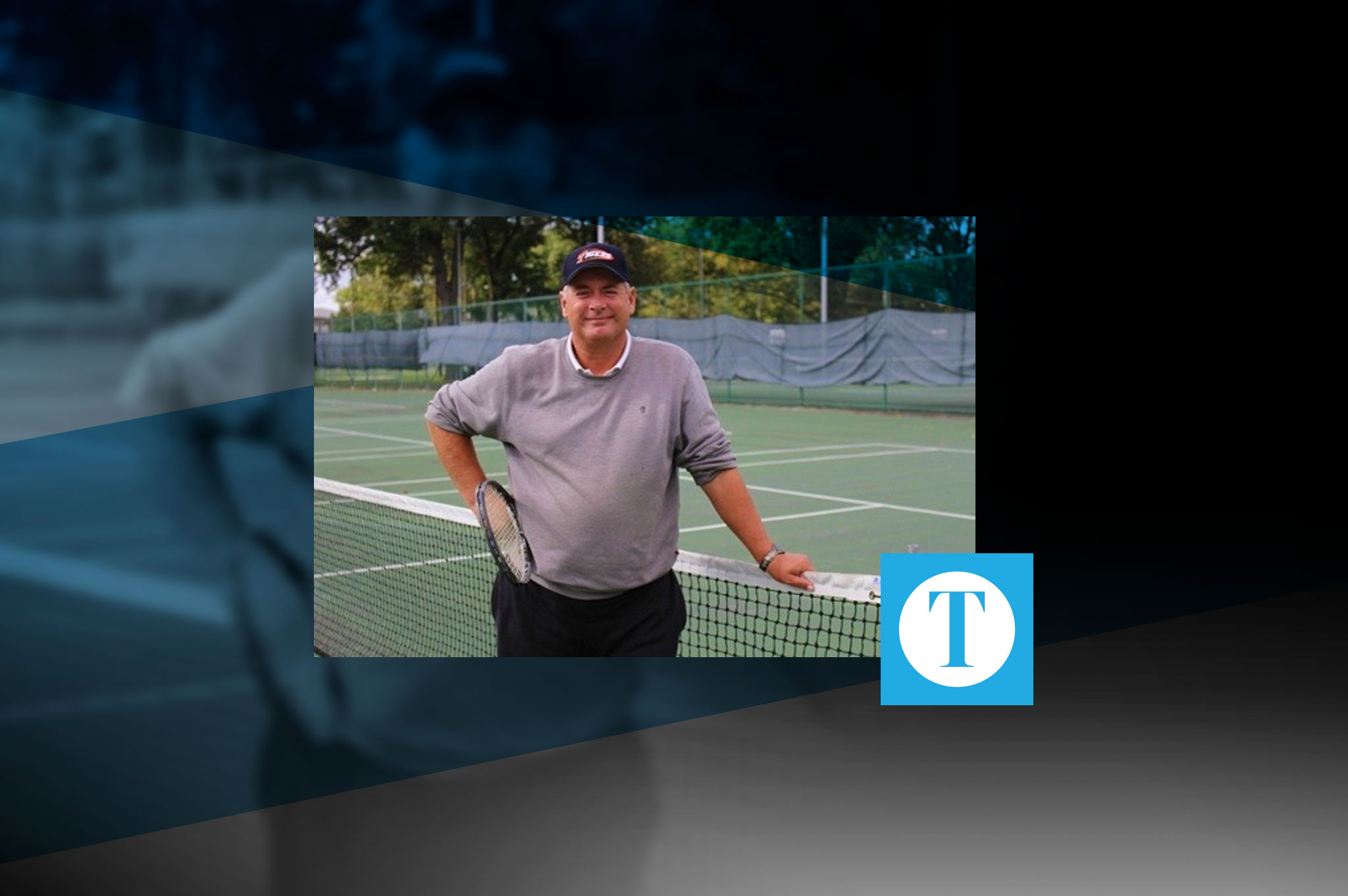 Bill Henness, the larger-than-life tennis coach that has coached most local tennis players at some point over the last 36 years he lived in Owensboro, succumbed Tuesday to complications from the Class 4 Glioblastoma that was discovered in late summer 2018.

His quirky sense of humor and self-deprecating jokes were the first signs Henness was in the room.

Henness moved to Owensboro in 1982 and taught tennis lessons and clinics first at the Joan Ramey Tennis School then was the tennis professional at The Executive Racquet Club and later at Centre Court. Many mornings Henness could be seen giving lessons at Moreland Park and later that same night, still on the same courts.

“I did everything I wanted to do in tennis. I worked with junior players and traveled with them, many who made it to high levels nationally,” Henness told Gail Kirkland in 2018. “I worked with little kids, adult teams, ran clubs and managed staffs. So, whether it was playing myself or running tournaments or running college teams, I really don’t feel there was anything I missed doing in tennis—even teaching my own kids to play along the way.”

He was awarded the Kentucky United States Tennis Association Tennis Professional of the Year for 2018.

Henness’ camaraderie with the tennis community will be missed by old and young alike. He recently made appearances at Centre Court, and to see him behind the desk made it feel normal again. Although he didn’t have his usual witty banter immediately available, he still threw out a few one-line zingers.

Tennis season will have a noticeable absence this year and the courts at Moreland and Centre Court will seem a little lonelier without the big man.

Services for Hennis will be at 4 p.m. Friday at Glenn Funeral Home and Crematory, where visitation will begin at noon.