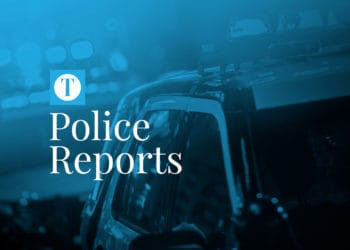 In the 3100 block of Frederica St. on Monday, a fraudulent use of a credit card $500 or more and under $10,000 was reported at a Shell gas station, a Walgreens pharmacy, the Academy Sports store, among others. $1,551.84 in fraudulent credit card use were reported.

A third-degree burglary was reported Tuesday in the 3400 block of Old Hartford Rd. Suitcases and numerous clothing items were reported stolen at an estimated value of $1,670.

A second-degree assault was reported Tuesday in the 2500 block of Cravens St.

In the 1200 block of Springdale Dr. on Tuesday, a second-degree burglary was reported. Chanel perfume and various clothing items were reported stolen at an estimated value of $360. 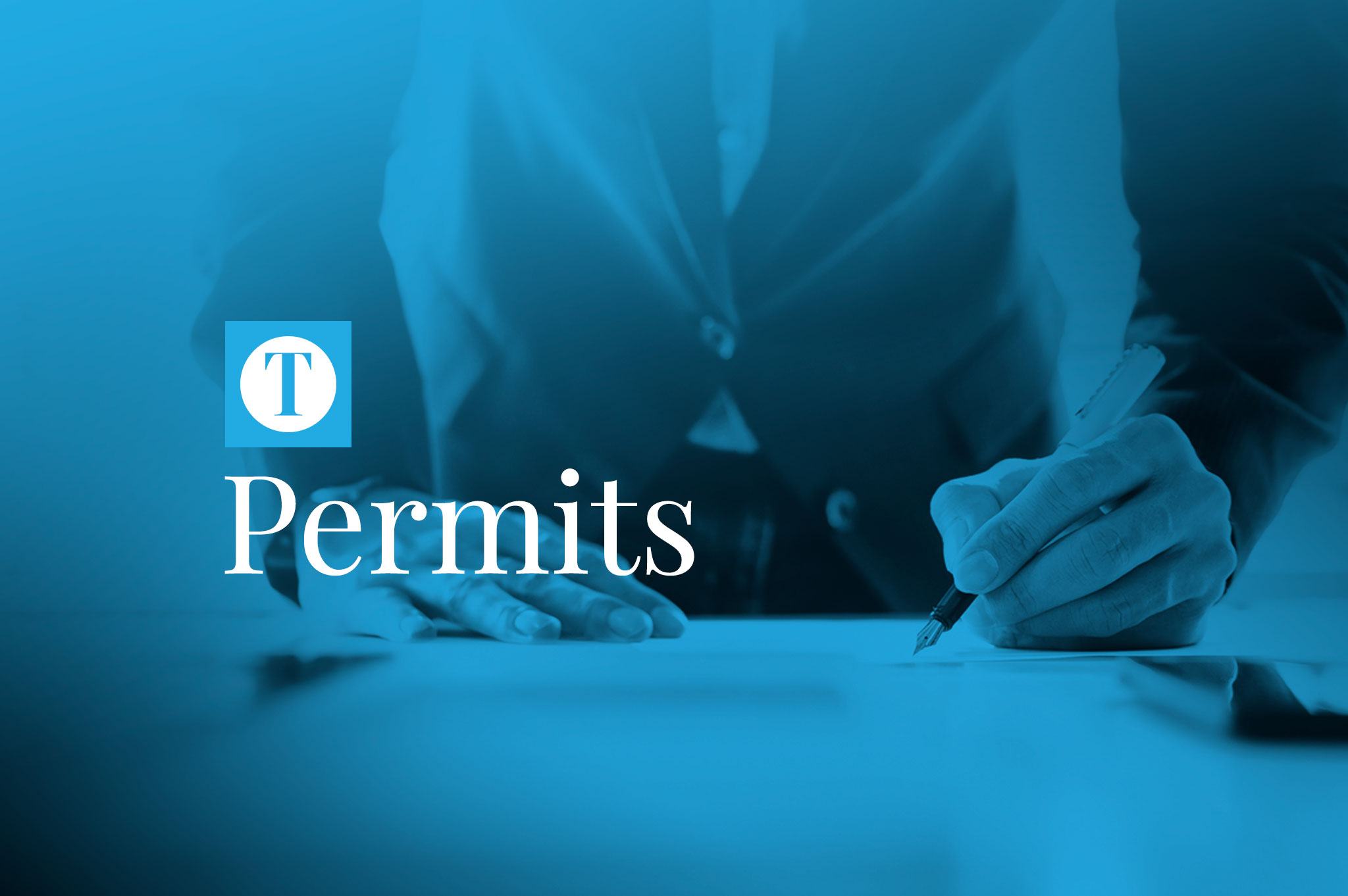