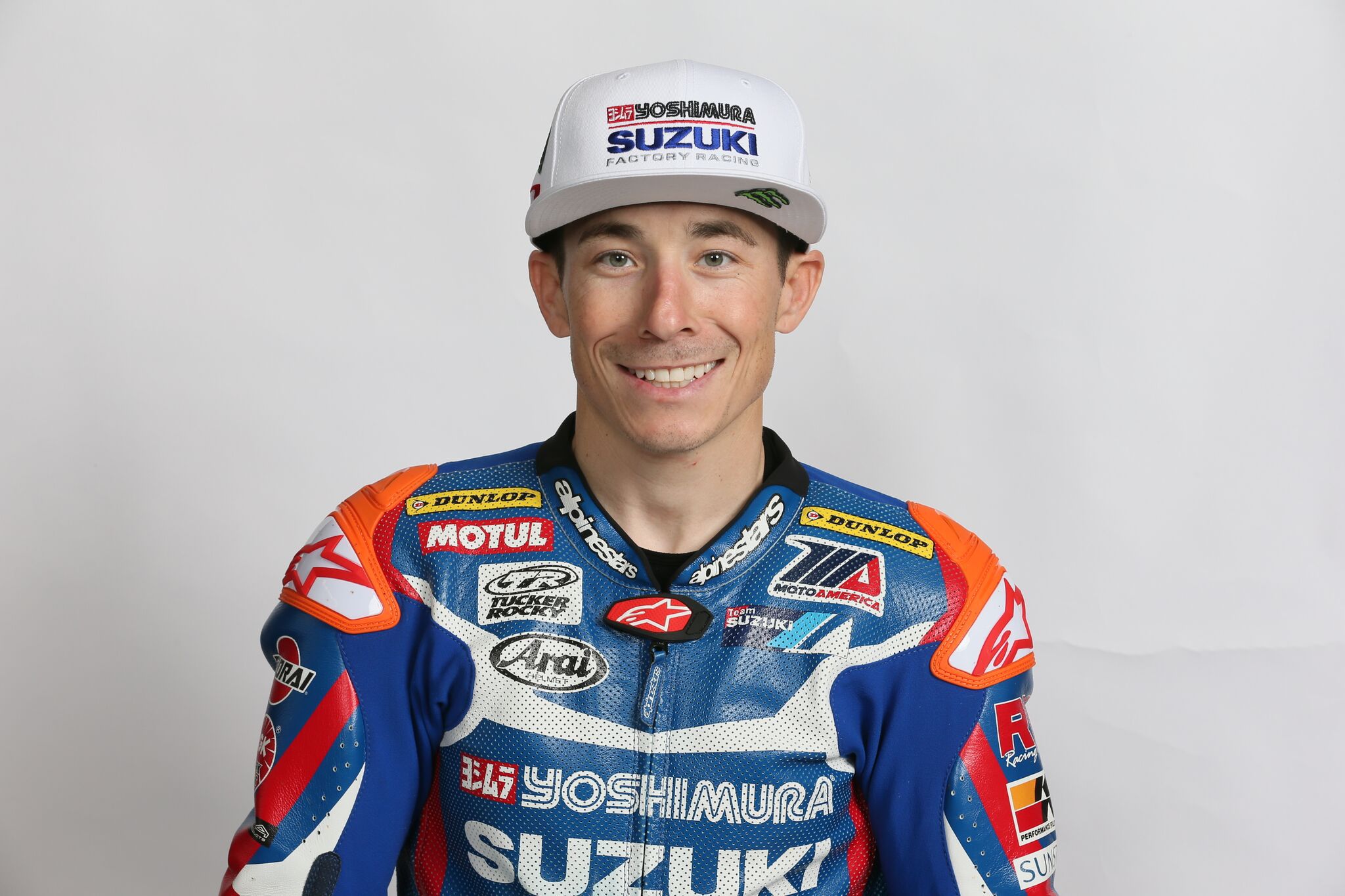 For most motorcycle racers, the last four races of the season are the most crucial, because next year’s contract may be on the line. So, the pressure rises as the season winds down.

But now that Owensboro’s Roger Lee Hayden announced his retirement from racing at the end of this season, Hayden said he has the luxury of enjoying his last four races without any of that tension.

“I’m just going to go out and have fun and really enjoy it,” Hayden said. “I’m relieved in a way, because I’ve finally made the decision. It’s a weird feeling because when it’s over, it’s over for good. There’s no going back. But, it’s time. There are parts I will miss, but I’m ready for my next chapter.”

Hayden, who just got married to his wife, Dana, at Precious Blood Catholic Church in April, said he’s ready to take a year to enjoy being married and do some traveling together before the two start trying to have a family.

“I’ll put it this way,” Hayden said. “I’ve never had a summer since I was 9 years old because I’ve always been training and racing. We’re both 35, and we do want to have kids. I just don’t want to have kids and race. Some guys do that and it doesn’t bother them, but I know other guys who race and it does affect their kids.”

Going out at the right time is another factor in the timing of his decision. Twenty years of professional racing is a significant milestone, and he probably still has a few more competitive years in him, but Hayden said he doesn’t want to stay too long.

“My last few seasons have been very good,” he said. “I’m still healthy. I want to go out on my own terms. I still love to race, and I still want to be involved in some way — just not 365 days a year anymore.”

Further in the back of his mind is another thought telling Hayden it’s time to hang up the boots. He said for about the last year he’s sensed a hesitation to take certain risks on the track that he never used to think about. Now as a husband and hoping to be a father soon, the stakes are higher when it comes to injury.

Hayden had an end-over-end crash in April that left him with a concussion and soreness, but he assures his fans he’s still going to get after it these last four races.

“I’d love to close out my final season with a win, for my team, my family and my fans,” he said. And there’s only a few more chances to see a Hayden brother on the track.

The next three races are in Sonoma, Calif., Pittsburgh, Pa., and Millville, N.J., so the closest Hayden will be to Owensboro is his last race in Birmingham, Ala., Sept. 21-23. The season finale of the 2018 MotoAmerica AMA/FIM North American Road Race Championship takes place at Barber Motorsports Park on a 2.38 mile road course with 17 turns.

Following in the footsteps of older brothers Tommy and Nicky, Roger is the last of the Hayden racing dynasty still on the track, currently for Yoshimura Suzuki Factory Racing. All three brothers grew up racing on dirt, flat track and eventually road courses, and they signed professional contracts at the age of 16. The success enjoyed by all three Haydens made them perhaps the best-known brother trio in the history of motorcycle racing, according to a Suzuki release announcing Roger’s retirement.

The Hayden brothers learned to ride from their father and mother, Earl and Rose, who both raced. All five Hayden children, including sisters Kathleen and Jenny, all raced growing up. Roger entered his first race at the age of 6, went on to win amateur races in both flat track and road racing, and he earned the prestigious American Motorcyclist Association (AMA) Horizon Award in 1998 when he was 15.

Roger launched his professional road racing career in 1999 at the age of 16. He was named AMA Superbike Rookie of the Year in 2006 and won the AMA Supersport Championship in 2007. To date, Roger has seven MotoAmerica/AMA Superbike wins and is coming off his most successful Superbike season, again in contention for the title in 2017.

Besides his success in the American championships, Roger also enjoyed racing on the world championship level as wildcard rider in MotoGP and Moto2 and as a regular in World Superbike in 2010.