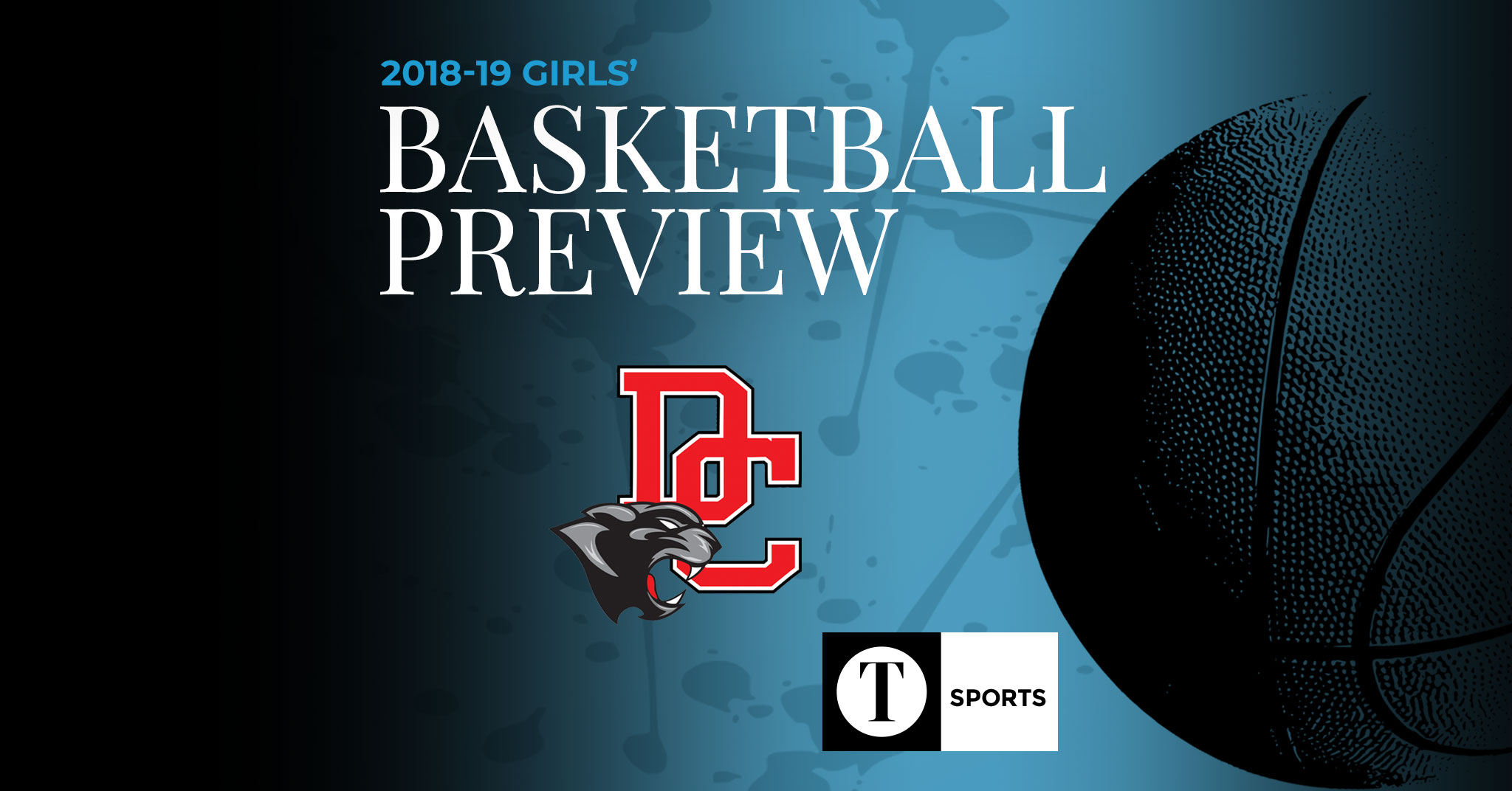 In a competitive district, Kirkpatrick knows it won’t be easy to get there. Last season, the Lady Panthers finished 13-17 and lost in the first round of the District 9 Tournament to Apollo.

This year, they’ve got three returning players with plenty of experience who can carry the team into the next round.

“Emma’s ability to score from the perimeter and off the bounce make her a tough out this season,” Kirkpatrick said. “Claire’s senior leadership and varsity experience will help guide our team this season. Kailey is a three-year varsity starter, and she provides this year’s team with a lot of versatility. We will rely on Kailey to play in multiple spots on the floor.”

Sophomore Jersey Vanover and freshman Katie Mewes will both help with ball handling duties, and Kirkpatrick said both will combine to provide leadership and a strong basketball IQ. He said freshman Ella Payne will also help keep the team motivated with her gritty play.

Another pair of junior guards — Shealyn Mason and Bri Zoglmann — will make big impacts on both ends of the court.

“Shealyn is arguably our top defender, and will likely be given the task of defending our opponent’s best player,” Kirkpatrick said. “She also provides us with some scoring from the perimeter. Bri possesses some athleticism that makes her a top defender. She can also knock down the open shot from outside.”

Sophomore Brooklyn Daugherty and junior Kristen Calloway round out the team with a strong post presence.

The Lady Panthers will face top teams from the area when they play in the Owensboro Invitational Tournament and Lady Storm Mine Workers of America Classic early in the season.

Kirkpatrick said he’s hoping to keep the momentum going from last season so the team can establish themselves as a top competitor in the region. Key to the cause will be taking care of the ball and making big plays when necessary.

With a size disadvantage, Daviess County will have to knock down open looks, rebound and eliminate turnovers.

“It is imperative that we take care of the ball and value each possession,” he said. “We hope to be competitive within our district and make a splash come Region 3 Tournament time.”