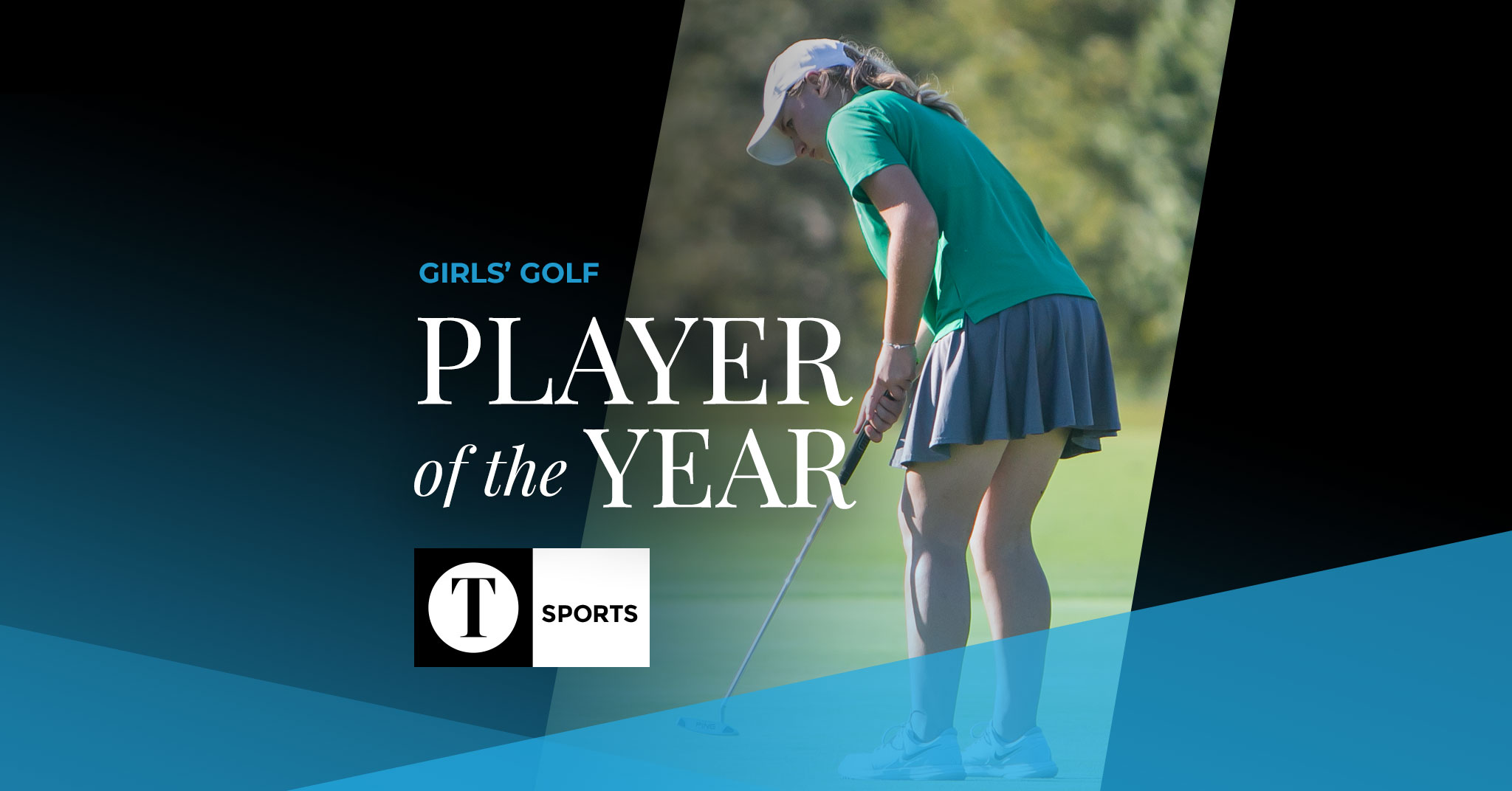 This week, The Owensboro Times is awarding Players/Runners of the Year to male and female athletes from high schools in Daviess County who played one of the following fall sports: volleyball, cross country, golf and soccer.

On a team full of inexperience, Emma Payne found herself as the de facto leader for Owensboro Catholic, and she largely handled the role with ease.

She consistently finished near the top of the field and finished off her junior season with the Lady Aces with an appearance in the final round of the state tournament.

Payne said the season was exciting, but she had to take new approach knowing she was going to be the No. 1 player.

“I think I brought my experience from my past years to help the younger girls have confidence in what they’re doing whenever they’re on the course,” she said. “The older girls helped by bringing our talents and strengths this season.”

Head coach Stacey Schepers said Payne constantly performs well and shows the other girls what it takes to succeed.

“Emma has so much dedication and drive for being the best that she can be,” Schepers said. “She has accomplished so much this past season, including placing 3rd at All ‘A’ State and top five in multiple other tournaments.”

Payne was the medalist in a pair of tournaments at Ben Hawes, winning the Region Tournament with a 75 and the Apollo Invitational with an 82.

She also posted an 80 on the first day of the state tournament, and her 88 in the second round left her in a tie for 38th.

Schepers said Payne’s impact goes beyond her skills on the course, as she provides a good example in all aspects of life.

“Not only does she work hard, she also has an incredible personality and is the best role model for the younger girls in the region,” Schepers. “She is so much fun to be around on and off the course. She is a truly well-rounded person.”

Payne didn’t get started playing until she was about 12 years old and went with her grandfather to Windridge Country Club. She’s steadily gotten better in all phases, but said her work on the green was a big difference for her this season.

“My putting saved me in a ton of rounds and helped me throughout the postseason,” Payne said.

As she prepares for her senior year, Payne wants to continue working on her short game, but she doesn’t train on the driving range. Instead, she gets on the course and practices shots that she might have in an actual round.

“I go to the par 3s and work on approach shots,” she said. “I throw down a couple golf balls around the greens and just work on different chip shots. That’s where it counts is chipping and putting. I hit balls from different yardages and pin positions to figure out what I need to do from different places on the course.”

Payne is hoping she can extend her career beyond high school, but her long-term goal is more to be a coach than player.

“I would love to play college golf for sure, no matter where it is,” she said. “For my career, I want to try to get my PGA Class A card and do lessons or work at a golf course. I love golf and I want into local golf.”