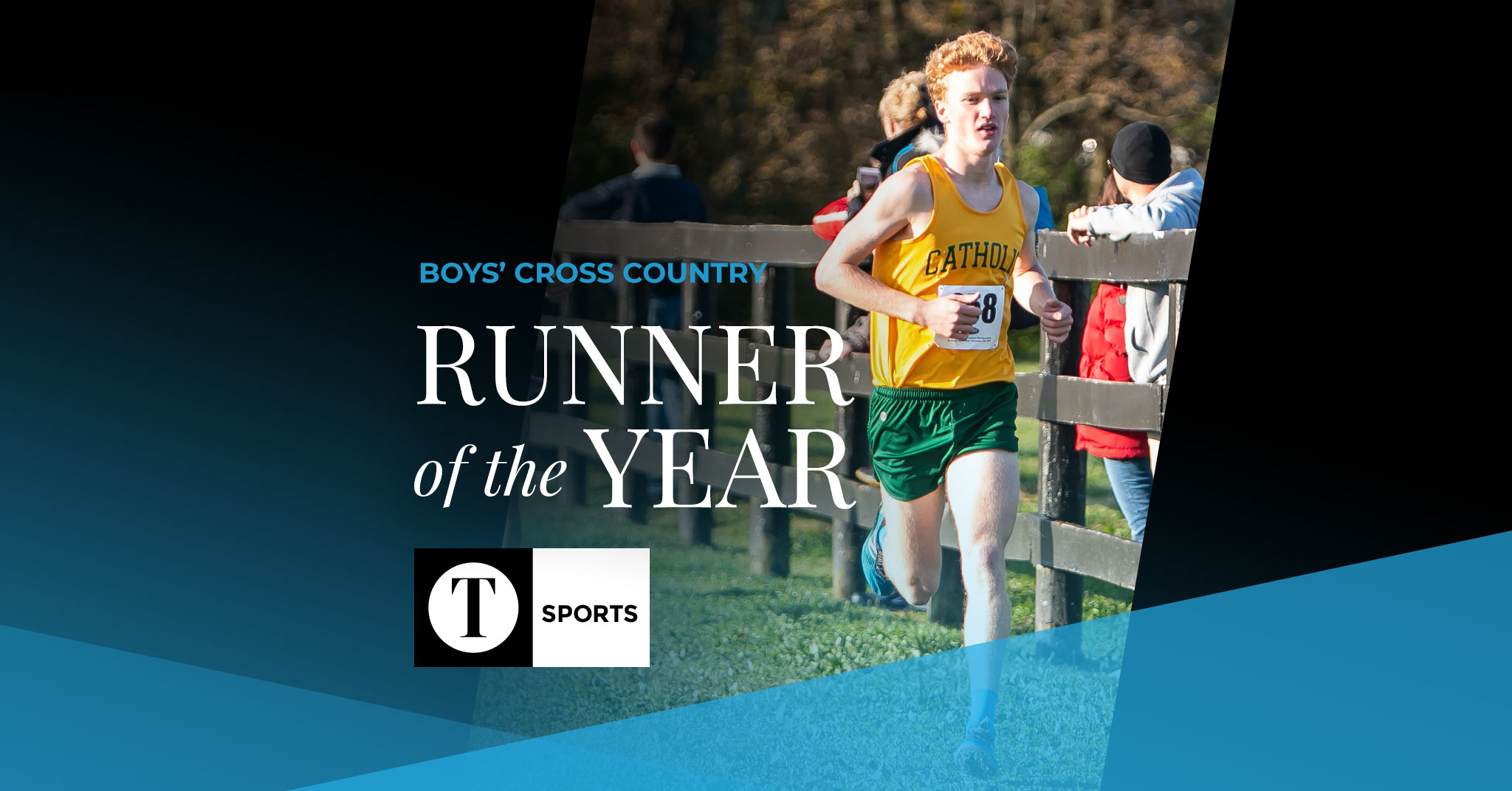 After disappointing ends to his previous seasons, Austin Stallings decided to start from scratch. Whatever he changed worked, and the Owensboro Catholic senior capped off this year with a fourth-place finish — and team runner-up — at the boys’ cross country state meet Saturday.

“I kind of went back to the drawing board and redid everything,” he said. “I tried to have fun with it. Last year I didn’t really feel like it did the right things for me. I made my own kind of style training that worked for me.”

It was somewhat of an odd start when he first began his running career, as he didn’t really have any interest when he was younger.

“I got pushed into it in fifth grade,” Stallings said. “At first I thought it was terrible, but at some point I just decided it was fun.”

Head coach Scott Lowe said Stallings has been one of the best runners he’s coached, both in ability and demeanor.

“He’s a phenomenal young man,” Lowe said. “He is dedicated and loyal. I’ve coached some really good runners, and I’m not taking anything from the other runners, but Austin has been great.”

Lowe said one of the biggest differences that works in Stallings’ favor is the way he thinks through practice and training. While past runners have also stayed sharp mentally, Lowe said Stallings is more meticulous about what he does.

“That shows in his running because the change in his freshman year to this year is he knew his body, and he knew how it was going to react,” Lowe said. “He knew where he needed to be in a race. He studied the other guys he was running against.”

Last year ended with Stallings taking 23rd in the state meet, sparking his decision to retool his approach. He improved all season, and Lowe said Stallings developed into a silent leader for the team.

“He didn’t stay down for long, especially this year,” Lowe said. “I think last year was a grow-up year for him. He is a quiet leader. The last few practices we had, I let him lead the team. He did fine. They followed him. When I gave him the reigns, he was chirped up and ready to go.”

Stallings admitted he’s not too vocal when it comes to guiding his team.

“I always try to lead by example,” he said. “Stay calm before races, go out there and just give it your all and perform. I always go out and do my thing.”

Stallings wants to keep running at the next level, but hasn’t committed to any colleges at this point. Until now, it was all about having a good final year and helping lead the team to a strong finish.

“This has probably been my favorite year running,” he said. “We have all grown a lot. We battled through adversity. Everybody has come together and we capped it off well.”