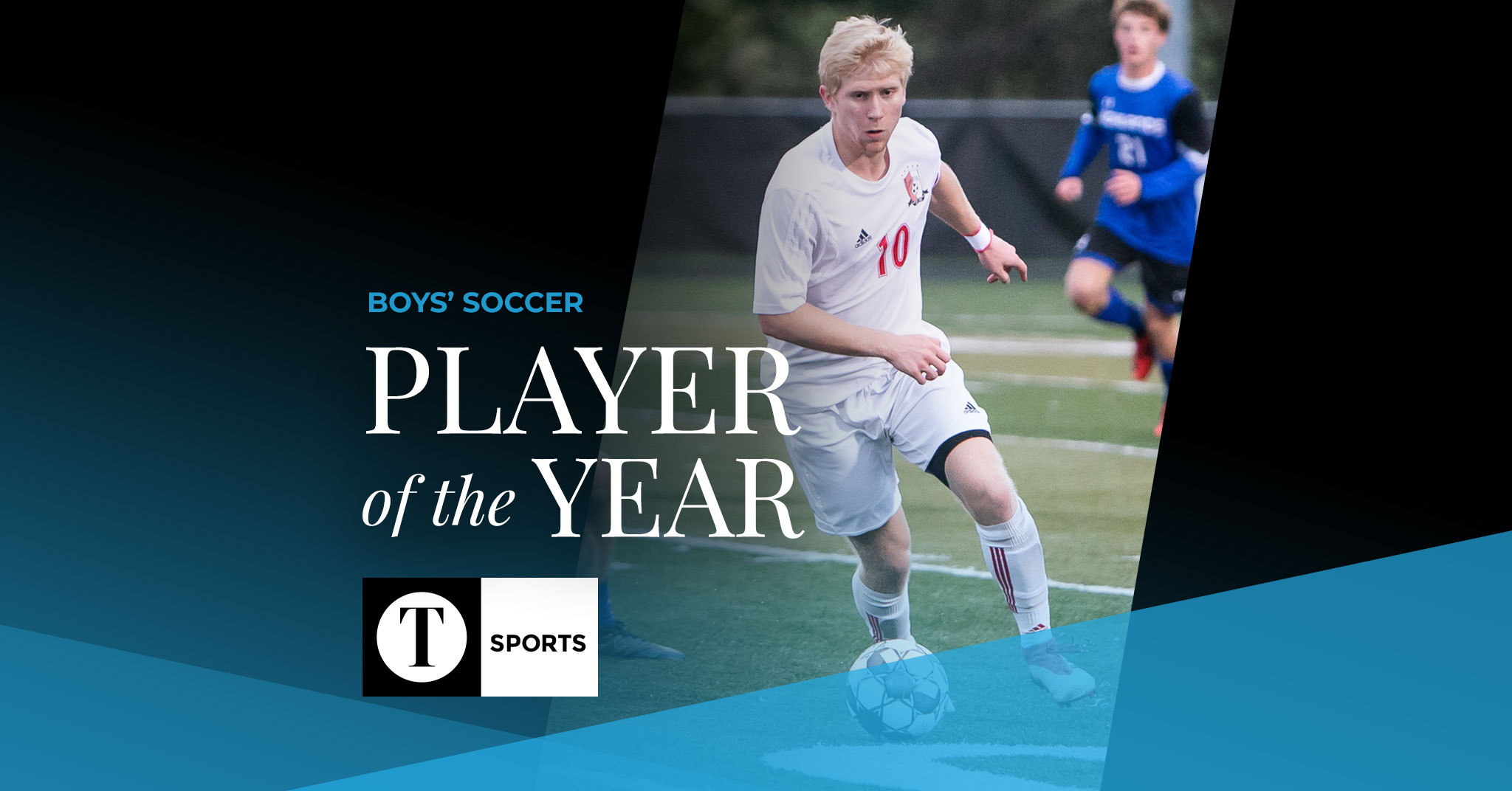 Brian Winkler surprised himself with the amount of success he had in his senior season. He knew he would have a leading role, but Winkler’s final year with Daviess County left him as the all-time leader in both goals and assists.

“I feel like this season went a lot better than I thought it would,” Winkler said. “For me personally, I didn’t expect to score as much as I did. I thought I’d more be assisting. Those first eight games especially, scoring as much as I did was surprising.”

Head coach Doug Sandifer said he wasn’t too shocked, as Winkler has always been a threat for the Panthers’ offense.

“This year especially, he’s been consistent either scoring or assisting on tons of goals,” Sandifer said. “Even before that, he’s always been a dangerous player for us. He was complimentary when he was younger, but he was somebody you had to be aware of.”

Winkler finished with 36 goals this year — a single-season record — to go along with 17 assists, brining his career totals to 74 goals and 56 assists. He broke his own brother’s assist record, and the scoring mark was set only a season ago.

He also won the District Player of the Year and was named to the KHSSCA All-State Boys Soccer West First Team.

Winkler said all the accolades are nice, but he’s was more focused on helping the team succeed. He said he wanted to be a leader for his teammates, but had to learn from past players who carried the team to back-to-back state title appearances.

“First what I wanted to bring was a type of leadership and mentality from being on the team all four years,” Winkler said. “I was also able to help scoring and assisting, but I mainly wanted that sense of leadership. It was something I had to adapt to. We always had a good group of seniors that led us, so I had learn that role and see how to play that way.”

Sandifer said Winkler is a natural leader because of his commitment to getting better, and his actions have always spoken louder than words to the Panthers.

“Being a leader by example has been more natural to him than being verbal,” Sandifer said. “He’s always had a high work ethic. He’s always been in pretty good condition.”

The improved stats speak for themselves, but Sandifer said it’s hard to find one specific area that Winkler has most improved on in the last four years. He’s simply gotten better in most every aspect.

“He’s always been a strong player,” Sandifer said. “Here in the last year or two, his gained the ability to keep the ball on his foot when people are leaning on him or pushing on him. Being strong on the ball has gradually improved. Other than that, it’s hard to pinpoint anything. He’s steadily improved each year in every area.”

Winkler agreed, saying he’s gained confidence each season to get better at controlling every possession.

“I think I was more timid as a freshman,” Winkler said. “Every year, I got more used to the physicality and the speed of the game. By the time I was a senior, I was able to excel and help the team improve.”

Winkler will now prepare to move on to collegiate play, as he’s already committed to continue his career at the University of Southern Indiana. If he has the opportunity, Winkler said he’d like to keep playing even longer.