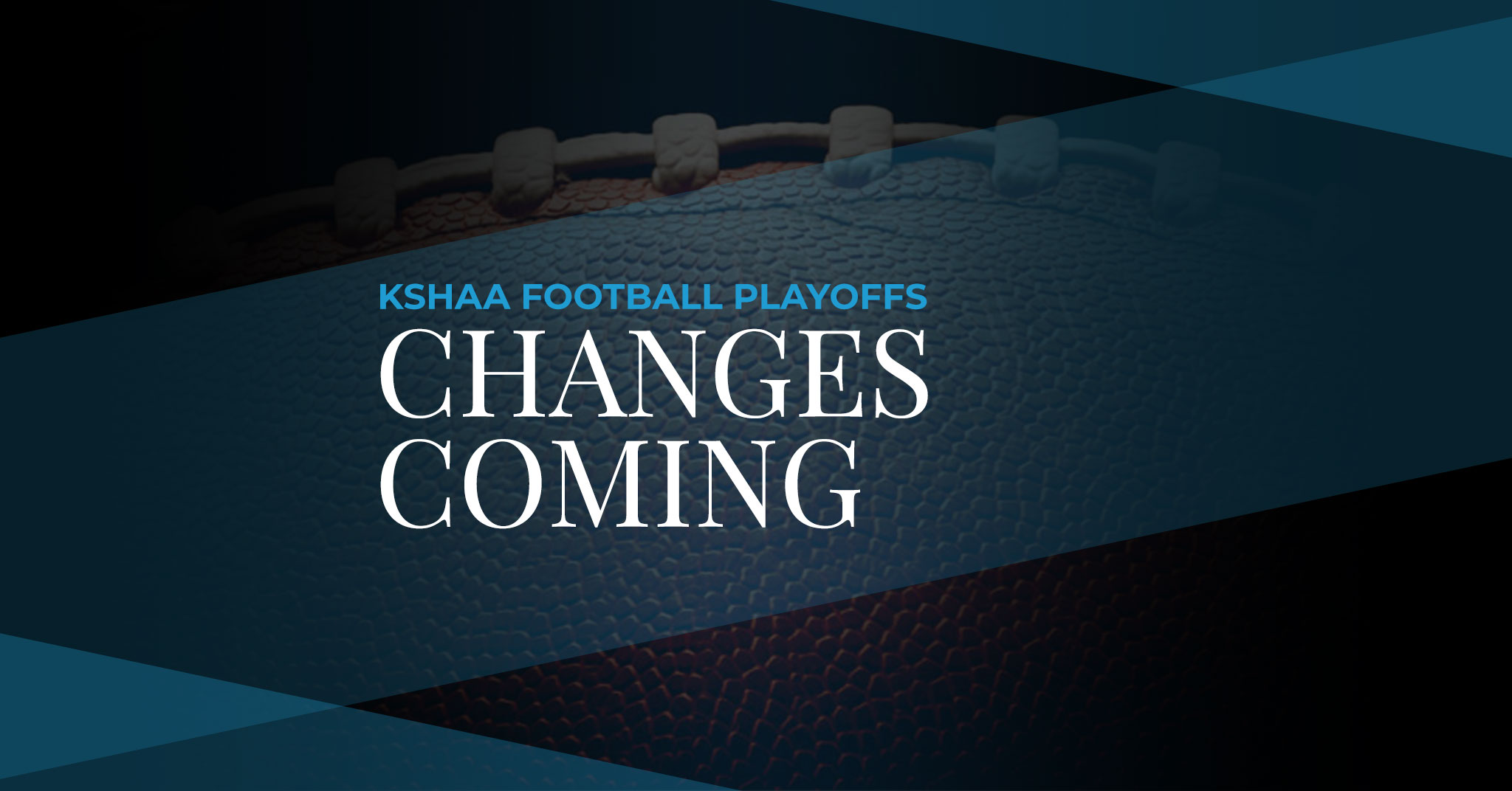 Say goodbye to the old football playoff system. During their meeting Wednesday, the KHSAA Board of Control approved an overhaul to the postseason format that will span all six classes, and the change is effective immediately. Local coaches had mixed reactions.

The Board voted to eliminate the cross-bracketing that some classes used in the early rounds, opting to return to the intra-district matchups instead. Also new this year will be the Ratings Percentage Index (RPI), a metric used to seed teams for the third and fourth rounds.

Following what is essentially now going to be a district championship in round two, a pair of teams from each of the four regions will remain. For the third round, teams from Regions 1-2 will be seeded based on their RPI — No. 1 vs. No. 4 and No. 2 vs. No. 3 — as will those from Region 3-4.

Following those matchups, the remaining four teams will then be reseeded from No. 1-4 to create semifinal pairings, with the winners playing for the state championship. Top seeds will play host in all rounds.

While the coaches of the four teams in Daviess County generally agreed it can benefit teams in the opening rounds, they had various feelings about the overall structure as well as the lack of notice about the changes.

Daviess County (Class 6A, District 1) head coach Matt Brannon was excited about the new format, saying he’s been active in his pursuit of change. For a couple of years, he’s been reaching out to coaches in Class 6A because he is not in favor of cross-bracketing.

“Here we are, a 6A program, that I felt like was being punished because we’ve got two or three dominant programs in the state — being Trinity, (St. Xavier) and Male,” he said. “Essentially, we’re forced to have to travel to Louisville if we don’t have a top-two seed in our district. Now, we’re going to have the opportunity to stay around and stay close.”

Instead of playing a powerhouse from Louisville early on, they could meet Apollo — who will move to Class 6A, District 1 — for a second round game.

“There’s a potential for Daviess County vs. Apollo for a district championship game,” he said. “There would be a tremendous crowd. It would be a great playoff atmosphere.”

Apollo head coach Phil Hawkins also said it would benefit the teams in his new district. Rather than the area teams getting put out earlier against a district full of perennial title contenders, the best district team can at least make it to the third round.

“At least it gives the quality of the district a chance to make it deeper,” he said. “I don’t think anybody is wanting to go play Trinity or St. X in the first round. That’s one of the benefits.”

Owensboro (Class 5A, District 1) head coach Jay Fallin isn’t such a fan of facing the same opponents in the postseason, but said there isn’t a perfect system and teams will just have to adjust. Class 5A was supposed to start cross-bracketing in the 2019 season, but will now fall in line with the new structure for all classes.

“You have to play within the system,” he said. “There’s no use complaining about what it is, because it is what it is. People have spent a lot of time up to this point voicing concerns about the imminent cross-bracketing. Now I’m sure there will be plenty of discontent and discord with this system.”

If it were up to him, Fallin would have opted to remain unchanged rather than go back through a district team.

“I would prefer for it to have been left as it was as compared with playing our own district opponents in the first and second round,” he said. “That’s not what I would have chosen if they would have asked me.”

While not necessarily upset with the intra-district structure, Owensboro Catholic (Class 2A, District 2) head coach Jason Morris was frustrated by the sudden approval by the Board, who he said did not seek coaches’ input.

“I’m all for a change, I just don’t agree with changing it without letting us know what the changes are going to be for the 2019 and 2020 seasons,” he said. “Most teams have already signed contracts for 2019 and 2020 and we’re locked in. We didn’t know strength of schedule was going to be so important with seeding in the playoffs.”

By not being able to adjust their strength of schedules, teams have little chance to improve their RPI. Morris said that can play a major factor once the playoff field is cut down to eight teams.

Fallin said he understands the thought behind the seeding. Theoretically, he said, the best two teams will make it to the championship rather than meeting in the semifinal or sooner — which has happened in the past.

Still, he’d prefer for the championship to feature the winner from Region 1 vs. 2 matching up against the Region 3 vs. 4 winner. By reseeding the final four teams, one school could travel a long distance for a semifinal game.

“It’s not as good for your community,” he said. “There are travel limitations for how many people are going to be able to be there. In my opinion, that’s not what’s in the best interest of high school football and its role in each individual community.”

The community impact is a big reason both Brannon and Hawkins support the new system.

“For me, I’d rather play Apollo, Henderson County or McCracken County twice than have to go play a Louisville Ballard team that I know nothing about, that’s two hours away and a different time zone,” Brannon said. “Every experience that we’ve had doing that, it’s always been 50 people in the crowd. It’s not a fun environment to play in.”

As for the RPI, Brannon said he has no issues with seeding teams.

“To me, that is a definite attempt to find the best team that’s out there,” he said. “I think that’s ultimately what a championship should be about. I think everybody should have a fair shot. I think it should be equal how they do it across classes.”

Hawkins is fairly indifferent about the RPI and is only looking at the positives for his team.

“I’m not going to adjust my schedule so my RPI goes up,” he said. “If my team is good enough to get me to the semifinals, you can throw RPI out the window anyway. I get it, because it does get people on different sides of the bracket. I’m only looking for the upside. The upside is it potentially gets you deeper in the playoffs. You’re playing familiar teams and you have a better chance of having a crowd.”

Morris understands the Board is eliminating some of the headache that goes along with traveling across the state only to get blown out in the first round. That’s why he’s an advocate of cutting down the amount of teams who even make it to the postseason.

“If that’s the change they wanted to make — to make the first two rounds a little bit easier for those opponents who had been traveling such far distances — then I’m for that,” he said. “But I still think there needs to be a little bit higher priority put into what it takes to make the playoffs. We don’t need four teams out of every district making the playoffs.”