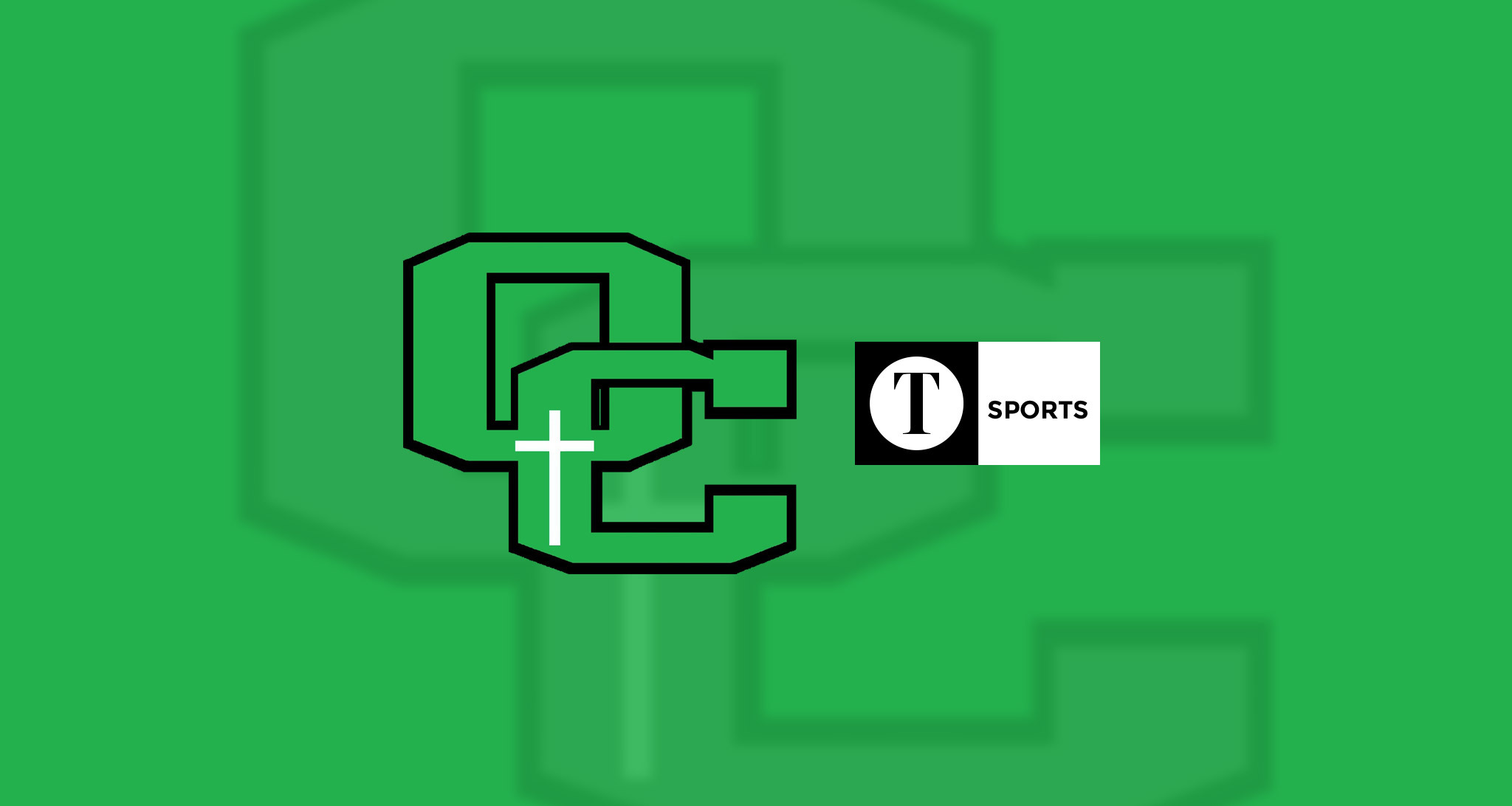 The Owensboro Catholic boys’ basketball team ended the season with a 62-57 victory over Hopkinsville in a game that was added to the schedule after cancellations due to weather Friday.

After a tight first half, the Aces (15-10) pulled away in the third quarter, and they manage to withstand a late push by the Tigers (16-12). Hopkinsville won the first meeting 60-45 in December.

This time around, Drew Hartz and Andrew Riney each scored 14 points and Ty Vincent added 13 to lead Catholic. The Aces didn’t shoot a free throw until the fourth quarter, when they went 12-for-17.

Catholic used 7 points from Riney to take an 11-10 lead after the first period, and John Parker added 6 in the second for a 25-24 halftime advantage.

Hartz scored 8 in the third as the Aces opened up a 44-30 lead. The Aces only hit three buckets in the fourth, but they made enough free throws down the stretch to withstand a 27-point quarter by the Tigers.