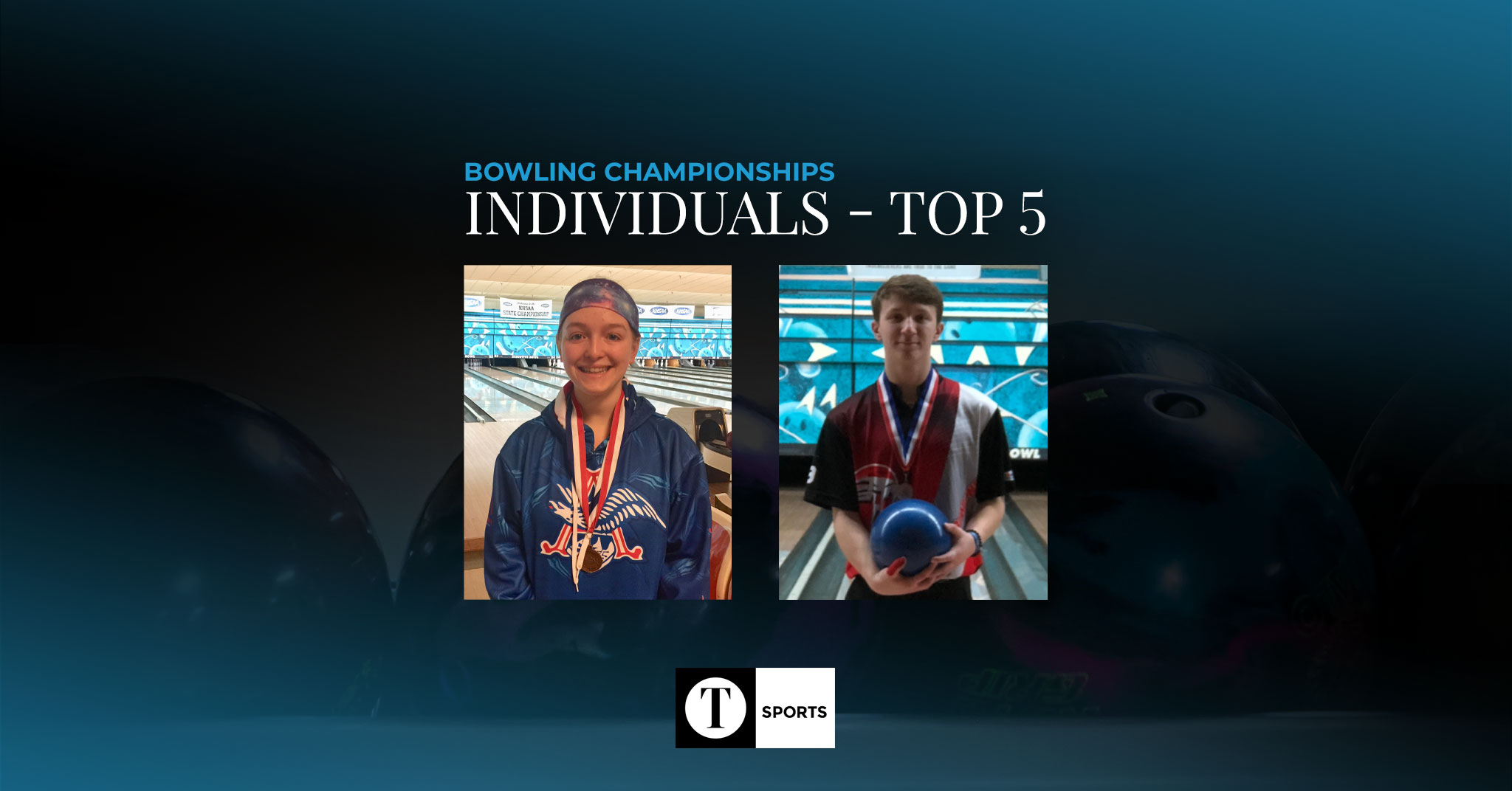 A pair of local high school bowlers finished in the Top 5 of individual competition Thursday at the 2019 KHSAA State Bowling Championships.

Workman earned the No. 2 seed for the semifinals after three qualifying rounds totaling 654 pins. After the two additional semifinal games, Workman held the No. 3 seed for the stepladder bracket for the final four bowlers.

Workman lost 212-183 to No. 4 seed Mirena Combs, who went on to win the state championship.

Harper took the No. 7 seed for the semifinals after his three qualifying rounds totaled 661 pins. After two more games, Harper narrowly missed the cut to make the final four. His five-game total of 1,086 pins left him in fifth place, just behind the No. 4 seed who had 1,094 pins.

The Daviess County unified team of Harper and Daniel Morris finished tied for 9th. After earning the No. 6 seed in qualifying, they lost by 10 pins to Montgomery County in the first round.

Apollo and Daviess County will both return to action Friday for the team competition. The Daviess County boys’ team won the Region 1 Tournament to earn their bid to state, while the Apollo girls’ finished as runner-up to advance. Both teams made it to the state championships last season.

Rules of play:
• Teams will bowl one game with two teams of four bowlers each, dropping the low score on each lane.
• The six-bowler total will be used to seed the team into a bracket.
• The team will then bowl a seeded match against another school.
• A match will consist of Baker games, played best 3-out-of-5.
• The winner advances to the next round.
• Rounds will continue until a champion, runner-up and semifinalists are established.