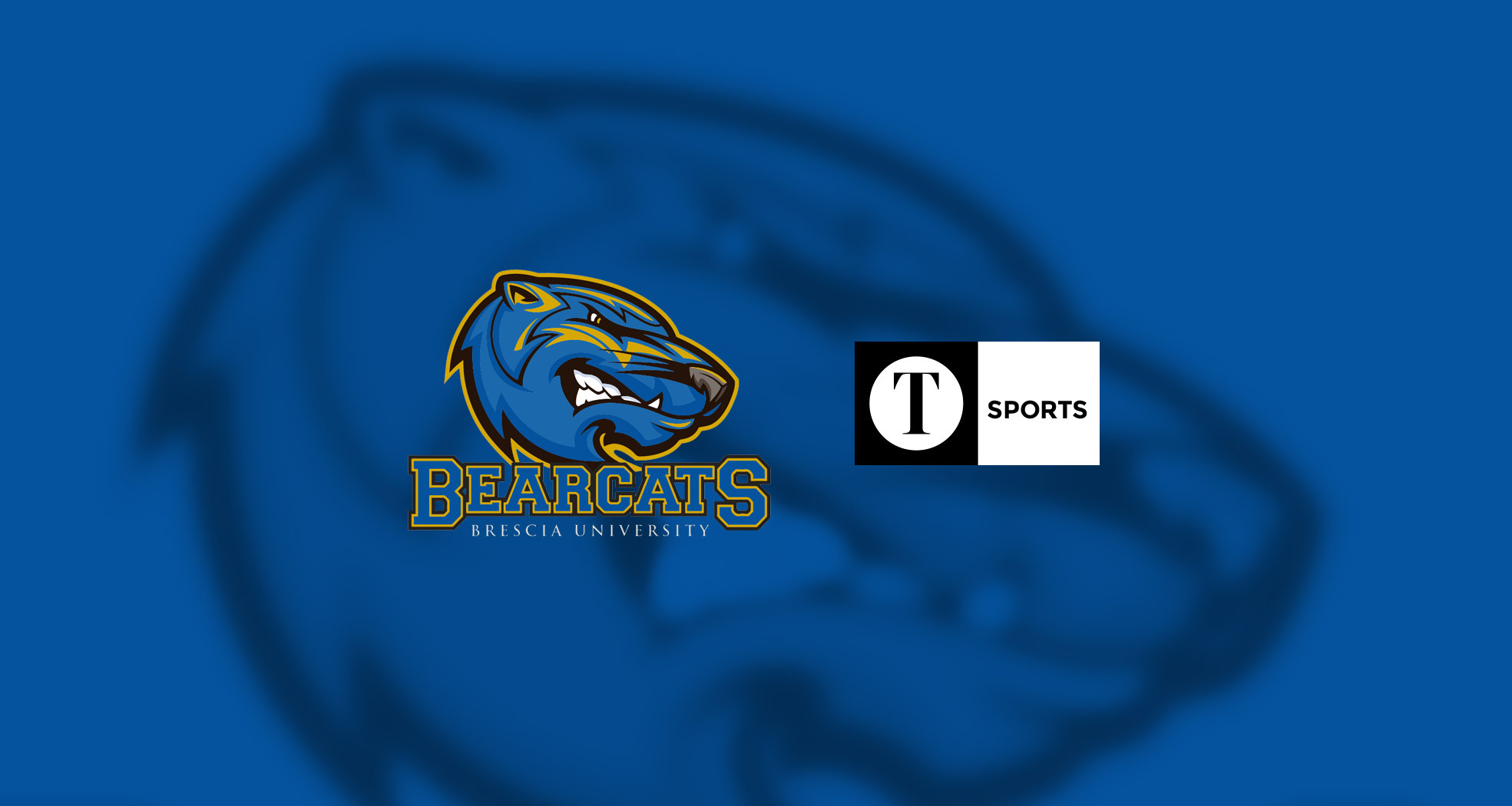 The Brescia University men’s basketball team got back in the win column with an 80-61 victory at home over Midway College, while the women’s team fell just short in a 62-57 loss.

Both teams will hit the road Thursday when they take on IU Southeast.

Catherine Dunn led the way with 10 points and 9 rebounds, while Cassidy Moss added 9 points and 5 rebounds.