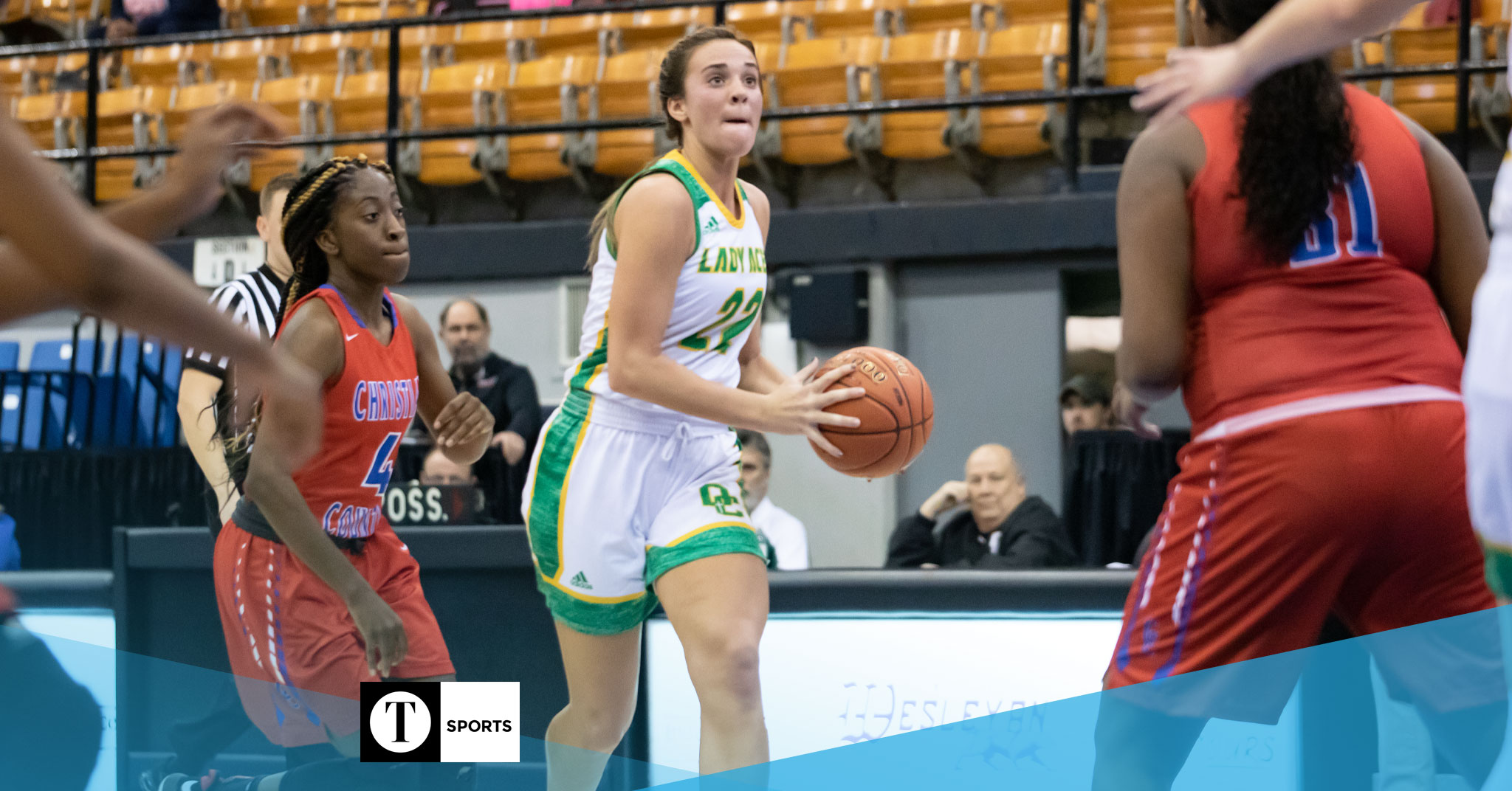 Owensboro Catholic 68, Christian County 54 (overtime)
Mackenzie Keelin scored 20 points and Hannah McKay had a double-double for the Lady Aces (19-6) in an overtime win over the Lady Colonels (14-8) at home. McKay finished with 13 points and 10 rebounds.

Owensboro Catholic held a 12-9 lead after the first quarter but trailed 27-24 at the half. After a back-and-forth second half, regulation ended in a 52-52 tie.

The Lady Aces owned the extra period, outscoring their opponent 16-2 to get the win. Sarah Beth Clemens added 16 points for Owensboro Catholic.

As a team, Daviess County drained 18 shots from beyond the arc. Shealyn Mason and Claire Johnson each hit three 3-pointers, and Katie Mewes added two.

Mason hit three of the team’s five 3s in the opening quarter to help the Lady Panthers take a 17-14 advantage. They hit five more in the second to go up 37-26 at the half.

Anderson hit four from long range in the third, and Johnson added one of her own as Daviess County pulled away for a 60-34 lead heading into the final quarter.

Morgan Kinsey led the way for Trinity with 13 points, while Cassidy Morris added 11 and Josie Aull had 10. Bowers scored 11 for Daviess County.