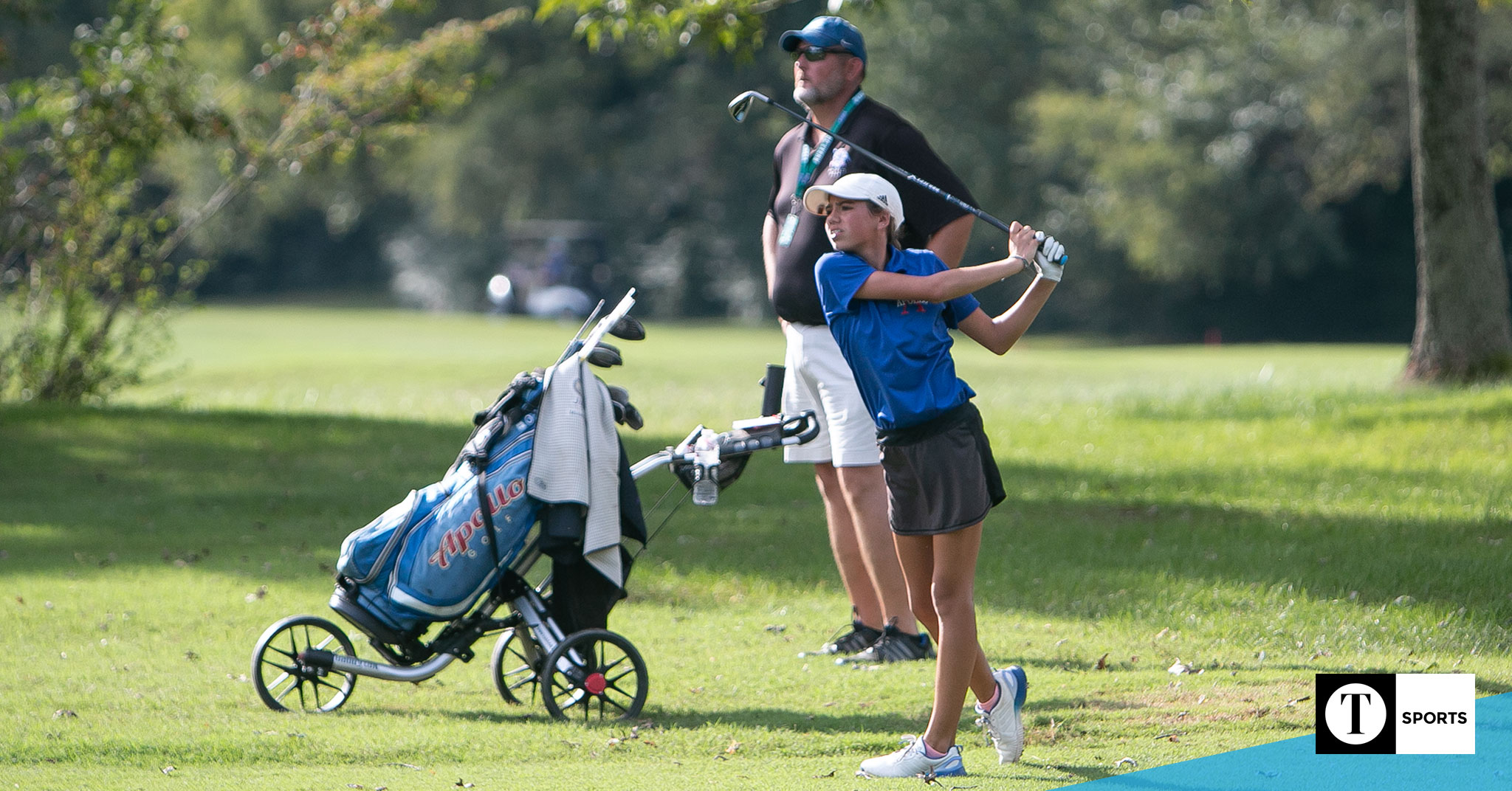 A quick scroll through social media will show a wall of negativity surrounding the Kentucky High School Athletic Association’s decision to restructure the state golf tournaments.

The most controversial decision made at Tuesday’s KHSAA Board of Control meeting is reducing the number of players who compete on a team at the state championship from five to four.

The decision to adopt this format was not well-received by golfers and coaches across the state, and even PGA Tour pros chimed in.

Justin Thomas — a Saint Xavier High School graduate who is currently No. 4 in the Official World Golf Ranking — tweeted his thoughts Wednesday night:

“Do the right thing here @KHSAA,” Thomas tweeted. “This is a really bad decision. A lot of great storylines comes from a 5 man on your team, like we had on ours at Saint X. Change it back and make this right!”

It was a direct response to a story and video published by the Golf Channel, which voiced strong opposition by calling KHSAA’s decision a bizarre change and heavily criticizing the move in their segment Golf Central Morning Update.

Under the new format, the champion and runner-up of each region may only take four golfers to the state tournament. In previous years, the play-five-count-four method used at region was mirrored at state. The team’s No. 5 golfer can still advance to the state championship as an individual qualifier if the score is low enough.

Outside of the four lowest rounds by golfers on the top two teams, the next four best scorers will qualify for state as an individual. While that number is unchanged for the girls, the boys only had three individual qualifiers in the past.

Local coaches had some mixed thoughts on all the changes approved by the Board, but they agreed that dropping the fifth golfer was the wrong move.

“I think the KHSAA took an opportunity away from a kid instead of providing one,” said Apollo girls’ coach Jarrod Carter.

Daviess County boys’ coach Lars King said while he’s in favor of trying to strengthen the field, there are better alternatives.

“It’s one of those things that it’s a negative by leaving that fifth kid out,” King said. “There’s a lot of other options other than penalizing the players. If they want a stronger field they need a different field.”

KHSAA commissioner Julian Tackett said in Tuesday’s release that pace of play has been a longstanding concern, but also said it could strengthen the competition pool.

“I’m still trying to wrap my head around the purpose for the change — better competition or faster play,” he said. “I didn’t see any changes that will affect the level of competition expected at the state level. The elite teams and individual players will still qualify for state.”

Carter said pace of play was not a major issue anyway. Though he said many 18-hole tournaments do take a long time, the championships followed a quick pace.

“The rounds we have played there the past two years have been under 4½  hours,” he said. “That’s faster than most weekend golfers with carts. I’ve always taught you can play at a fast pace whether you are shooting 75 or 125.”

King, though, had mixed thoughts on pace of play. While he thinks the days could be shortened, that extra hour isn’t a huge deal. Still, cutting out a golfer isn’t the solution.

“If you’re playing or coaching you’re not worried about how long its taking,” he said. “Pace of play has to get better, but they can’t do it at the expense of the kids.

Owensboro Catholic boys’ coach Bretnea Turner was strongly opposed all around, saying the new format places more value on an individual score than a team result.

“It’s restricting to those teams who have the ability, in good years with a good performance, to make it to state,” she said. “It pushes the long-held idea that golf isn’t a team sport and as a coach, I’m bothered by the notion that players will have the mentality that it’s more important to play for themselves than their team if their team isn’t the favorite in their region.

“Team sports teach kids so much about themselves and it gives them something to fight for when they face adversity. Individualizing the sport takes away from what high school sports are about.”

Aside from the the drop from five to four, the Board also approved new alignments that created 12 unified regions for both boys and girls. Previously, the girls only had 11 regions, and some schools were in different regions for boys’ and girls’ competition.

With the new format and region changes, 144 total golfers will now qualify for the state tournament. Previously, it was 156 for boys and 154 for girls.

Another potential downside of only carrying four golfers to state will be the lack of flexibility. If one person gets disqualified, sick or injured once the tournament begins, the entire team would be ineligible to win. They could still place as individuals, but the fifth player would have been used as a replacement for the team in past years.

With several changes as different points of debate, King said the biggest issue is the Board didn’t seem to care about input from anyone.

“I had heard they were making some changes but nothing had been finalized,” he said after originally hearing about the changes Tuesday. “I guess they finalized it. We didn’t get any input on it as far as our school or team is concerned.”

Turner was also unpleased with the lack of communication.

“They asked for some input, but when the ideas first came out in the fall, every coach I know was protesting — emailing, calling, talking to each other about it — and there have been no changes and no recognition of coaches’ concerns,” she said. “Both the inattention to the concerns of coaches, who know our players and our region competition, and the changes to the schedule are extremely frustrating and it doesn’t look like we have an opportunity to protest.”

The air of uncertainty and lack of transparency around a KHSAA decision is not new. These golf changes come on the heels of last month’s overhauled football playoff, and coaches generally felt blindsided by the announcement in January.

While the response to the new football format itself was mixed, coaches across the state expressed disappointment that they were not consulted beforehand or given advance notice.

Despite a month of coaches voicing concerns, the Board stuck with their decision regarding football playoffs.

On Thursday, Tackett told the Lexington Herald-Leader that he doesn’t expect the golf concerns to be addressed anytime soon despite the outpour of negativity.

King is in favor of altering the postseason format and had his own ideas on how to improve quality, quantity and pace of play. While he supports the KHSAA efforts to address issues, he said they fell short and hopes they listen to the critics.

“The premise of what they were after is good,” he said, “but the way they did it was not. They’re trying to make something better but it didn’t work.”