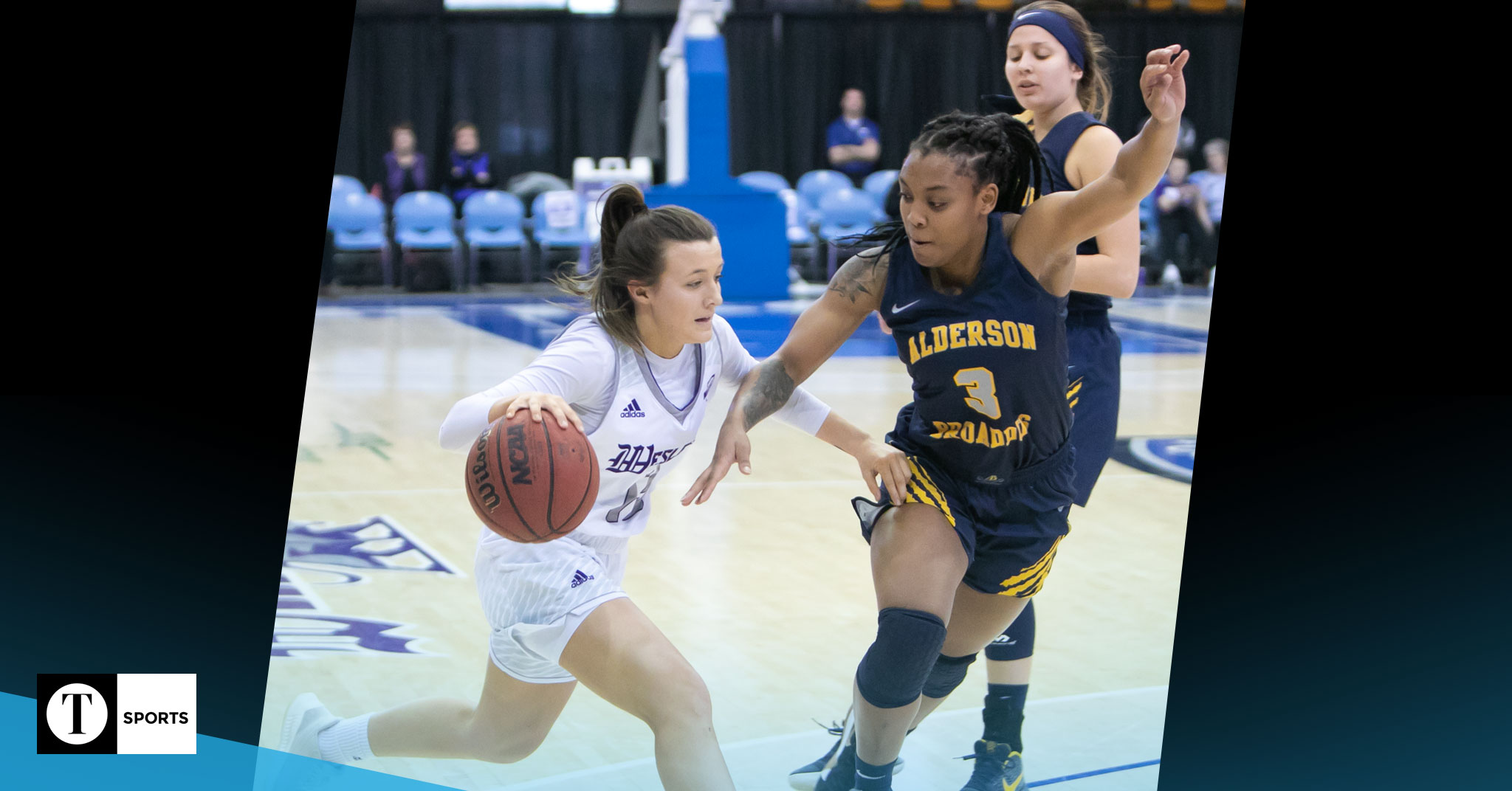 The Kentucky Wesleyan College women’s basketball team rolled to a 78-48 win over Alderson Broaddus at home on Saturday. The victory capped off a perfect 15-0 record at the Owensboro Sportscenter for the first undefeated season at home in program history.

Co-head coach Nicole Nieman said they didn’t talk much about the perfect home record, but she’s happy the team was able to accomplish the feat.

“It’s great for them to be in the history books at Kentucky Wesleyan,” she said. “That’s the most important thing is that they realize they did something really special this season. It was never anything we talked about, but obviously we are really proud of this team and what they have accomplished this year.”

With two games to go, Wesleyan’s 21 victories are already to most wins during the regular season with Nicole and her husband Caleb at the helm. It also ties the the program record for wins that was set in the 1991-92 season.

The Panthers (21-5, 17-3 G-MAC), who have already guaranteed themselves a home game to start the conference tournament on Tuesday, remain atop the G-MAC standings. Nieman said getting to stay home is a big advantage.

“It’s huge,” she said. “It’s really good for us to be able to play that first game home on our court where we’re comfortable. We’re going to have a tough matchup. Everybody in the tournament is good and anybody could beat anybody on any given night. It’s going to be tough from the get-go.”

In Saturday’s game, the Panthers wasted no time, building a double-digit lead in less than four minutes. Leading 22-8 after the first period, Wesleyan carried a 38-22 lead into halftime.

They continued to add to the lead in each of the final two quarters.

“We really felt like our second half, we still came out and we were focused,” Nieman said. “We’ve been talking about being able to play a full game focused and being ready for the next play or what we need to do defensively.”

Jenna Martin led the offense with 14 points, while Emma Wolfe and Emma Johnson each added 12 points off the bench. Shayla Wright and Lily Grimes paved the way with 7 rebounds each, and Lily Grimes dished out a team-high five assists.

Wesleyan closes out the season on the road next week at the University of Findlay and Hillsdale College, who currently sit fourth and fifth in the conference, respectively.