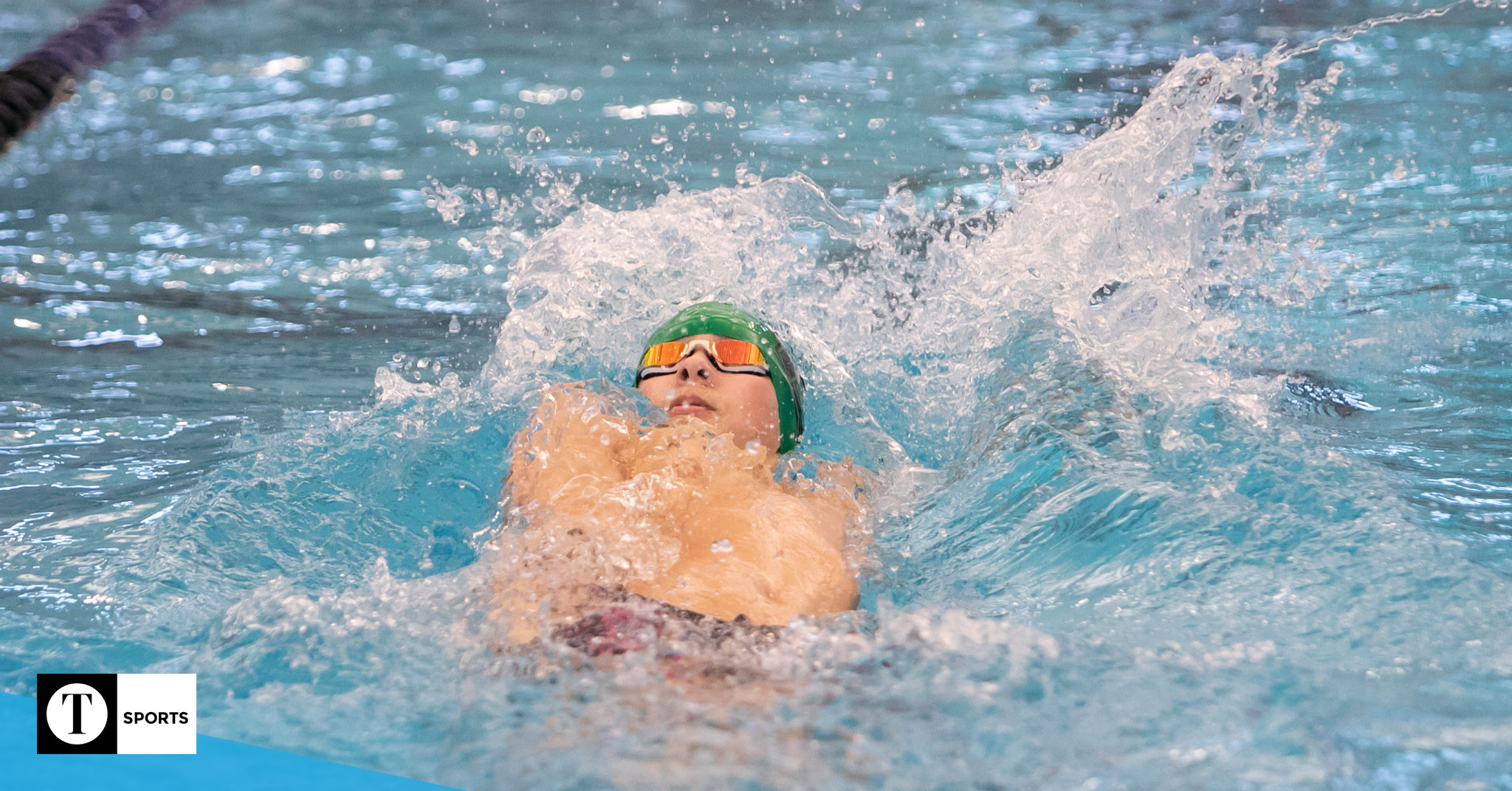 Owensboro Catholic and Owensboro both finished up the season for boys' swimming Friday at the state championships. Cort Hobelmann was the lone local swimmer to advance past prelims as an individual. | File photo by Ryan Richardson

A handful of local athletes wrapped up their season Friday at the Pannell Swim Shop/KHSAA Swimming & Diving Championships in Louisville. Friday’s competition featured all of the boys’ events, while the girls’ will be in action today.

Owensboro Catholic and Owensboro each had swimmers competing in both individual and team events. For all swimming events, the field was narrowed to 16 after the preliminary rounds. The eight fastest then faced off in the championship heat, while the second eight fastest advanced to the consolation heat.

Owensboro Catholic earned 22nd in the team standings after advancing to the consolation heat in the 200 Yard Medley Relay and 200 Yard Freestyle Relay, as well as Cort Hobelmann’s 16th-place finish in the 100 Yard Backstroke.

Several competitors finished just outside the top 16 in the prelims. A full list of local results can be found below.

1 Meter Diving
Matthew Murphy (OCHS) finished 39th with a score of 56.70 in the prelims, which were held Thursday.

The OHS team of Mason Thomas, Will Clark, Jonathon Coleman and Grant Luckett finished 29th with a time of 1:37.73 in the prelims.

400 Yard Freestyle Relay
The OHS team of Mason Thomas, Addison Kilgore, Jonathon Coleman and Grant Luckett finished 23rd with a time of 3:39.37 in the prelims.

The OCHS team of Joseph Leesman, Landon Reffitt, Samuel Clements and Warren Goetz finished 34th with a time of 3:50.73 in the prelims.