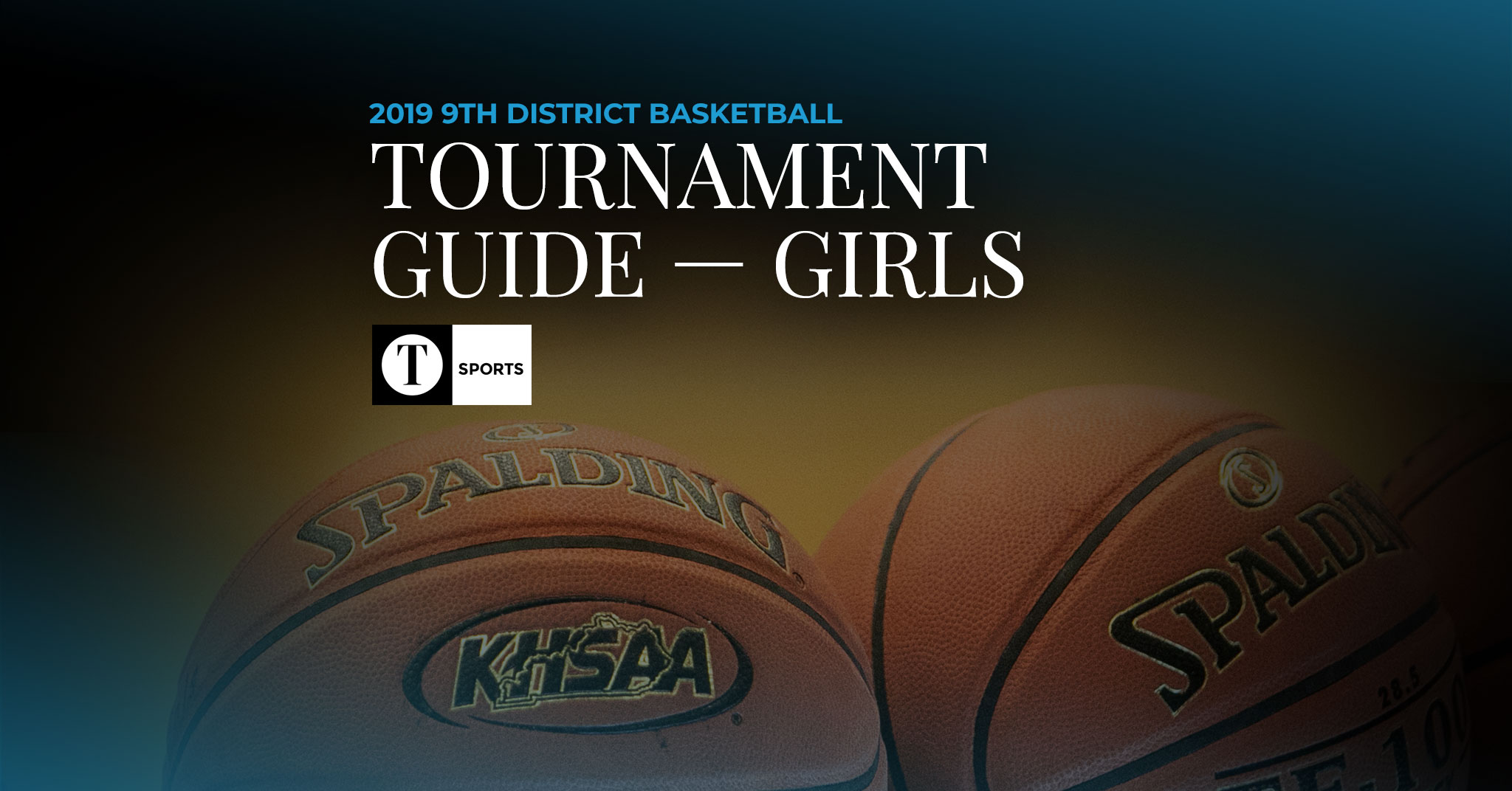 The 9th District girls’ basketball tournament begins today with a pair of games at Apollo. Owensboro Catholic and Apollo could meet for the third consecutive year in the championship, while Owensboro and Daviess County will try to pull off upsets to make it to the region tournament.

No. 1 Owensboro Catholic and No. 4 Daviess County kick off the action, and No. 2 Apollo will play No. 3 Owensboro in the second game.

The Lady Aces have appeared in the championship game for the last 12 seasons and are the frontrunners to win again. The E-Gals will be shooting for their third consecutive region appearance. The Lady Panthers last made the trip in 2016, while the Lady Devils have not advanced since 2013.

The top two teams will automatically advance to the 3rd Region Tournament, which will be played next week at the Owensboro Sportscenter. See a full tournament schedule and brief team bios for below.

TEAMS
No. 1 seed — Owensboro Catholic
Overall: 22-7 | Region: 12-0 | District: 6-0
The Lady Aces are the clear favorites after rolling through the 9th District during the regular season. Catholic has won 14 of their last 16 games, bringing home an All “A” Classic state championship during that stretch.

During their time at the All “A” tournament, the Lady Aces picked up their most impressive wins of the season — including a last-second victory over Murray — and they’ve largely maintained that momentum through the second half of the year.

Led by the trio of Hannah McKay, Mackenzie Keelin and Sarah Beth Clemens, the Lady Aces are a powerful team that can push the pace, stay out wide or get the ball inside, where they outsize most opponents.

No. 2 seed — Apollo
Overall: 17-11 | Region: 12-6 | District: 4-2
The E-Gals finished the season off strong, winning seven of the last eight games. After running through a gauntlet during the middle of the year, it was a 10-point loss to Owensboro Catholic that was the turning point for Apollo.

After that game, head coach Natalie Payne said it was one of the few times the team should come out of a loss feeling good, as they hung with the top team in the region until the final minutes. Since then, two of their bigger wins have come against Ohio County and Madisonville-North Hopkins.

Apollo can be versatile in their attack, but they can be especially dangerous outside with the 3-point shooting of Lexi Shadowen, Kassidy Daugherty and Addison Carter.

No. 3 seed — Owensboro
Overall: 13-6 | Region: 9-11 | District: 2-4
The Lady Devils started the season hot before a long string of losses, but they’ve ended the season well. They’ve come out on both sides of a handful of games that were decided in the final seconds, and head coach Jansen Locher is hoping that experience will come in handy in the postseason.

Owensboro lost both meetings with Apollo this year, though they stayed close for much of the 47-37 loss earlier this month. Following that loss, the Lady Devils upset Breckinridge County for one of their most impressive victories this year.

Amaya Curry is a catalyst for Owensboro that can score from anywhere on the floor, and 3-point specialist Tayonna Greer is playing at the top of her game right now.

No. 4 seed — Daviess County
Overall: 7-21 | Region: 5-13 | District: 0-6
It was a long road for the Lady Panthers, but the second half of the season was much more fruitful than the first. They’ve only got six wins on the year, though they’ve been in contention in a handful of other games down the stretch.

They’ll have a tough task taking down Owensboro Catholic in the first round of the district tournament — without much size and with a youthful team, the Lady Panthers are at a disadvantage.

The key to their success as of late has been the 3-point shot, and more than 50 percent of made baskets this season for Daviess County have come from long range. Claire Johnson and Emma Anderson have led the way, combining for more than 300 buckets from beyond the arc.