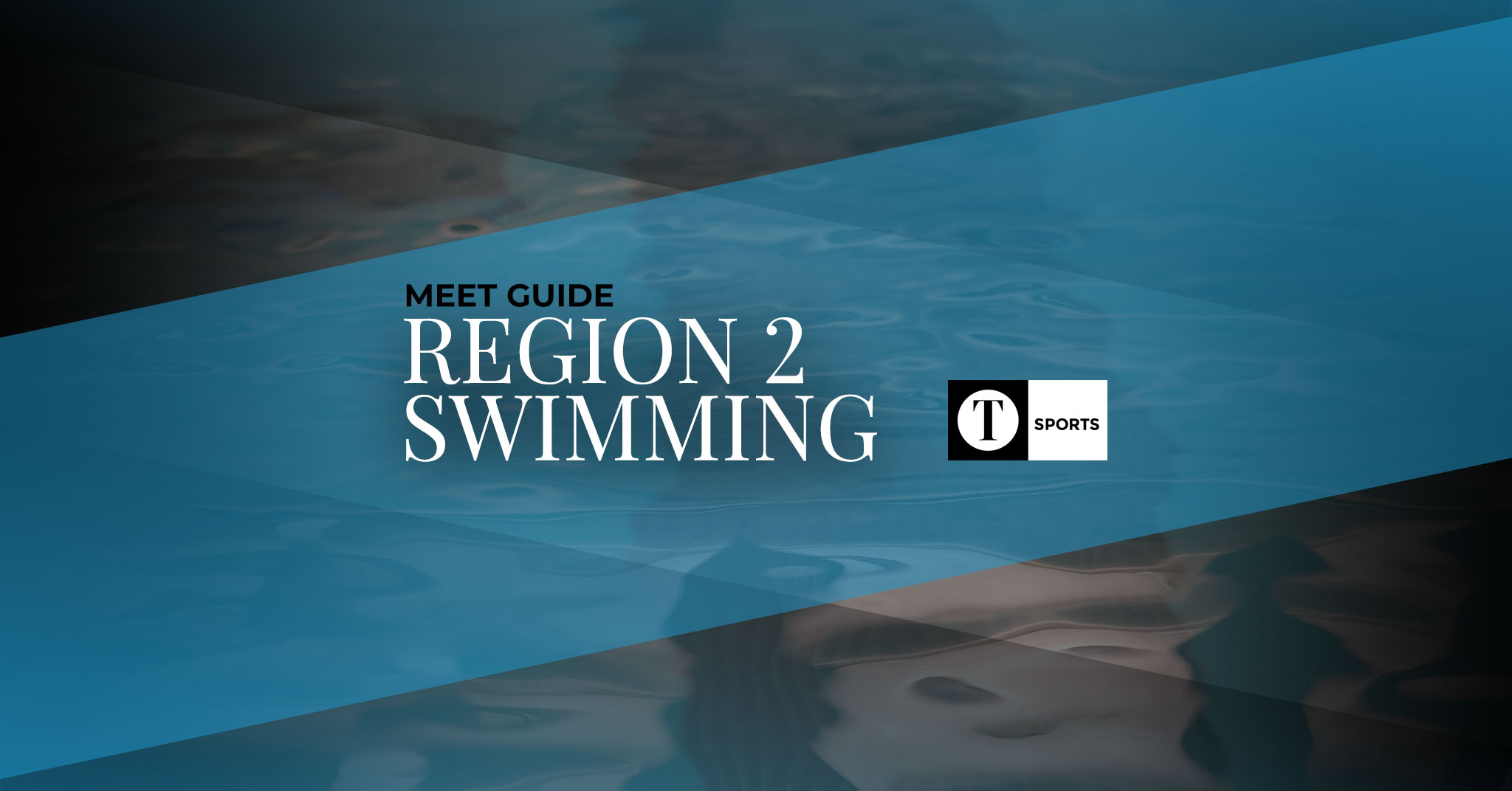 Local swimmers will begin their quest for a bid to the state tournament in today’s preliminary rounds of the Region 2 meet at the Owensboro Health Healthpark.

Apollo, Daviess County, Owensboro and Owensboro Catholic will be in a field of 19 teams competing in 22 events.

Following Friday’s preliminary rounds, the field will be cut to 16 swimmers per event for Saturday’s finals. The No. 1-8 seeds will compete in the championship heat, while the No. 9-16 seeds will be in the consolation heat.

The top two swimmers in each event from each of the nine regional qualifying meets advance to state. The next 22 fastest overall swimmers at the regionals also qualify as at-large selections.

The 2019 State Swimming & Diving Championships will be held Feb. 21-23 at the Ralph Wright Natatorium in Louisville.