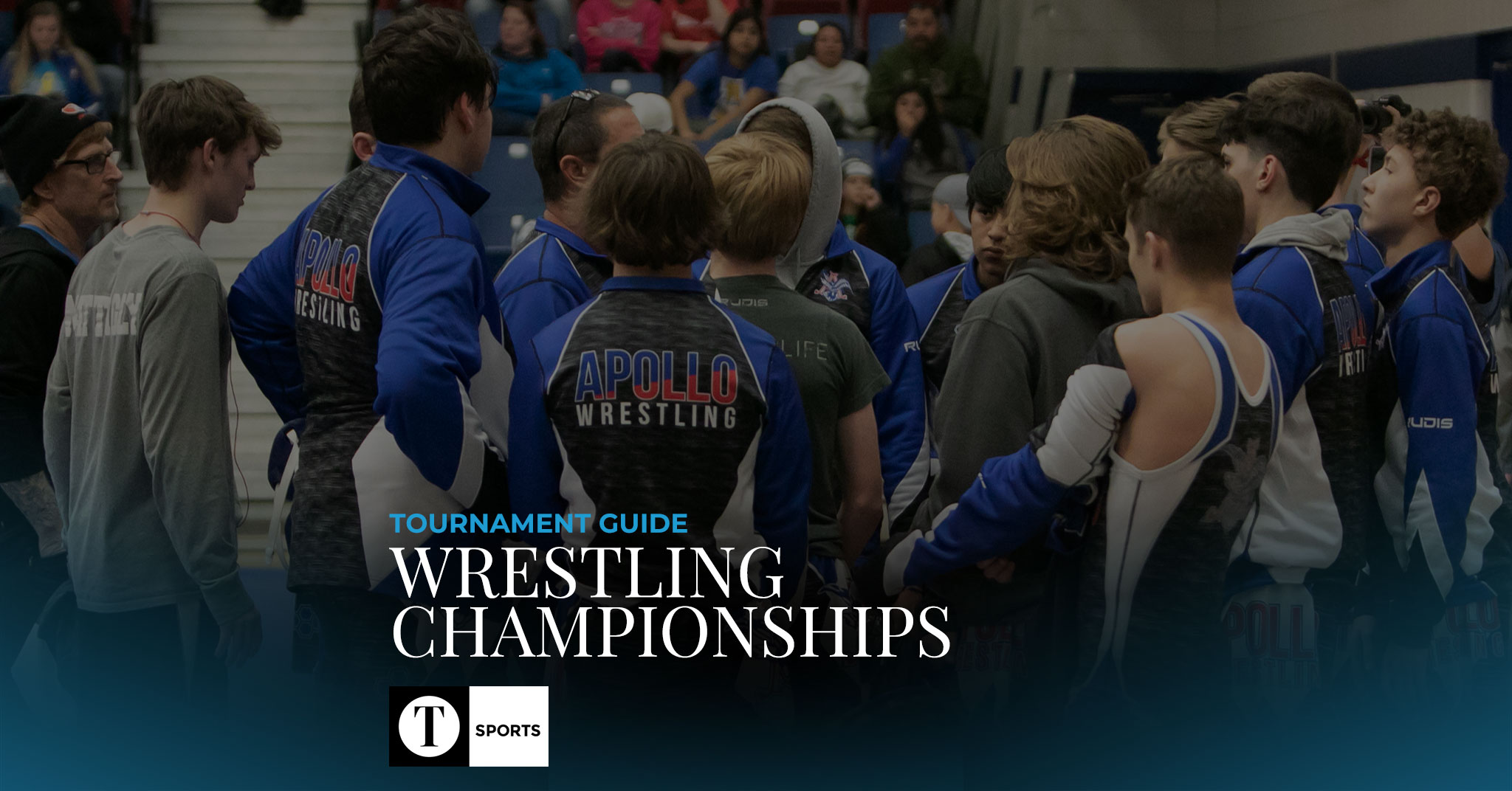 Following a strong performance at the Region 2 Tournament, several local wrestlers begin their quest for a state title today at the 2019 KHSAA State Wrestling Championships sponsored by Army ROTC. The two-day tournament will be held at Alltech Arena in Lexington.

Fifteen total individuals from Apollo, Trinity, Daviess County and Owensboro earned one of the four automatic bids in their respective weight classes to advance to state. Another five qualified as alternates with fifth-places finishes in the region.

Apollo leads the way locally with eight competitors, two of which finished in the Top 8 of their weight classes at the state tournament last season. Joseph Morgan (113) finished 8th, while Jake Insko (126) took 4th in the 2018 championships.

The Eagles took third place in the Region 2 Tournament, and they nearly claimed the top spot despite having two less wrestlers than the top two teams. As a team, Apollo finished tied for 20th at state last year.

Owensboro’s Jordan Neal (195) finished fourth in the region and is the team’s only automatic qualifier. Kadyn Davidson (160) and Andres Quintana (120) are both alternates.