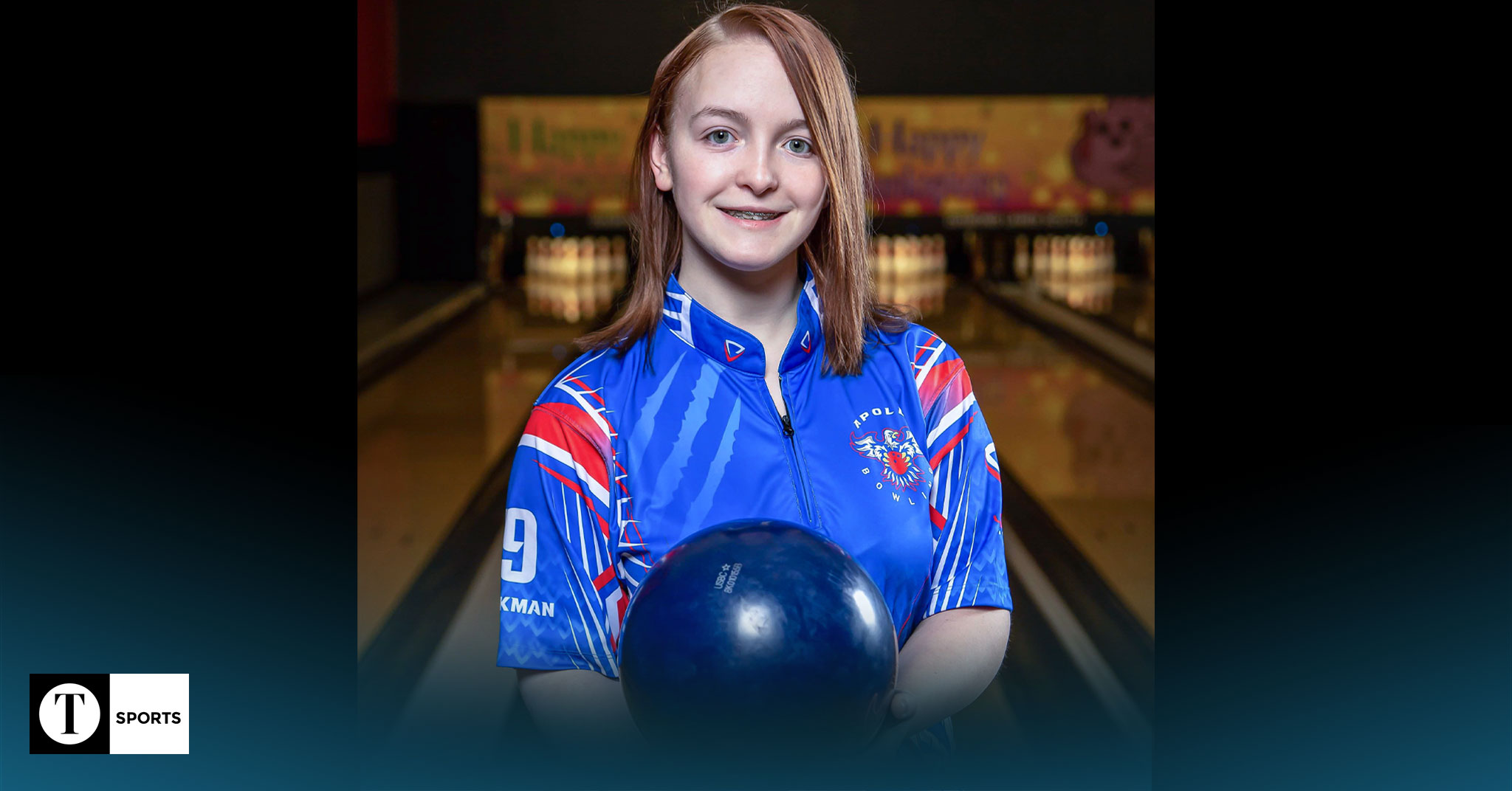 Following a year in which she surprised even herself with the level of success she reached, Apollo’s Emma Workman has been named The Owensboro Times 2019 Girls’ Bowler of the Year.

Workman dedicated her offseason to revitalizing her approach to the game, and her determination paid off immediately. She boosted her average 45 pins to 182 this season, good for the second-highest scoring average on the team.

She stepped it up further in the postseason when she captured the regional individual title, following it up with a fourth-place finish at state. Head coach Kerrie Gatton said Workman was prepared and confident going into the region tournament.

“I felt like she would make a run at the region singles title and was just overjoyed with her bowling that day,” Gatton said. “Everything she had worked for came together at the right time, and then it just continued in the state singles competition.”

Gatton said it was easy to see the improvement in Workman’s game after she started working with USBC Silver level coach and Diamond Lanes South Pro Shop Manager Jamie Simpson.

“Coach Jamie Simpson really overhauled her approach, release and timing,” Gatton said. “Then it was just improving her knowledge on the lines to play, what her equipment was capable of doing, becoming a smarter bowler and gaining that confidence.”

In addition to working around the clock to improve her technical skills, Workman said staying on top of her mental game was key to success.

“I tried to not be so hard on myself like I have in years past,” she said. “You’re not always going to have your day. You can’t win everything. However, you can learn from most anything. You have to push through even when things aren’t going as planned.”

She tried to help her teammates stay sharp as well, saying she was a cheerleader for Apollo.

“I made sure that everyone kept their heads up and helped to keep spirits up when I could,” she said. “When you’re in tournaments you can’t get down on yourself. You have to be loud and proud, no matter if you’re doing well or not.”

Workman said that while she certainly wanted to improve over her previous season, she could not have envisioned just how much success she would have this year.

“I set short-term and long-term goals for myself this year and was pleased to mark off some of those from both lists earlier in the season than I expected,” she said. “One personal goal was to make an All-Region team, and I was able to mark that off a week after I put that on my goal list. I was so excited. Not to mention getting first place in singles at region and fourth in state — I really thought it would be another year before those would be checked off, but I did it.”