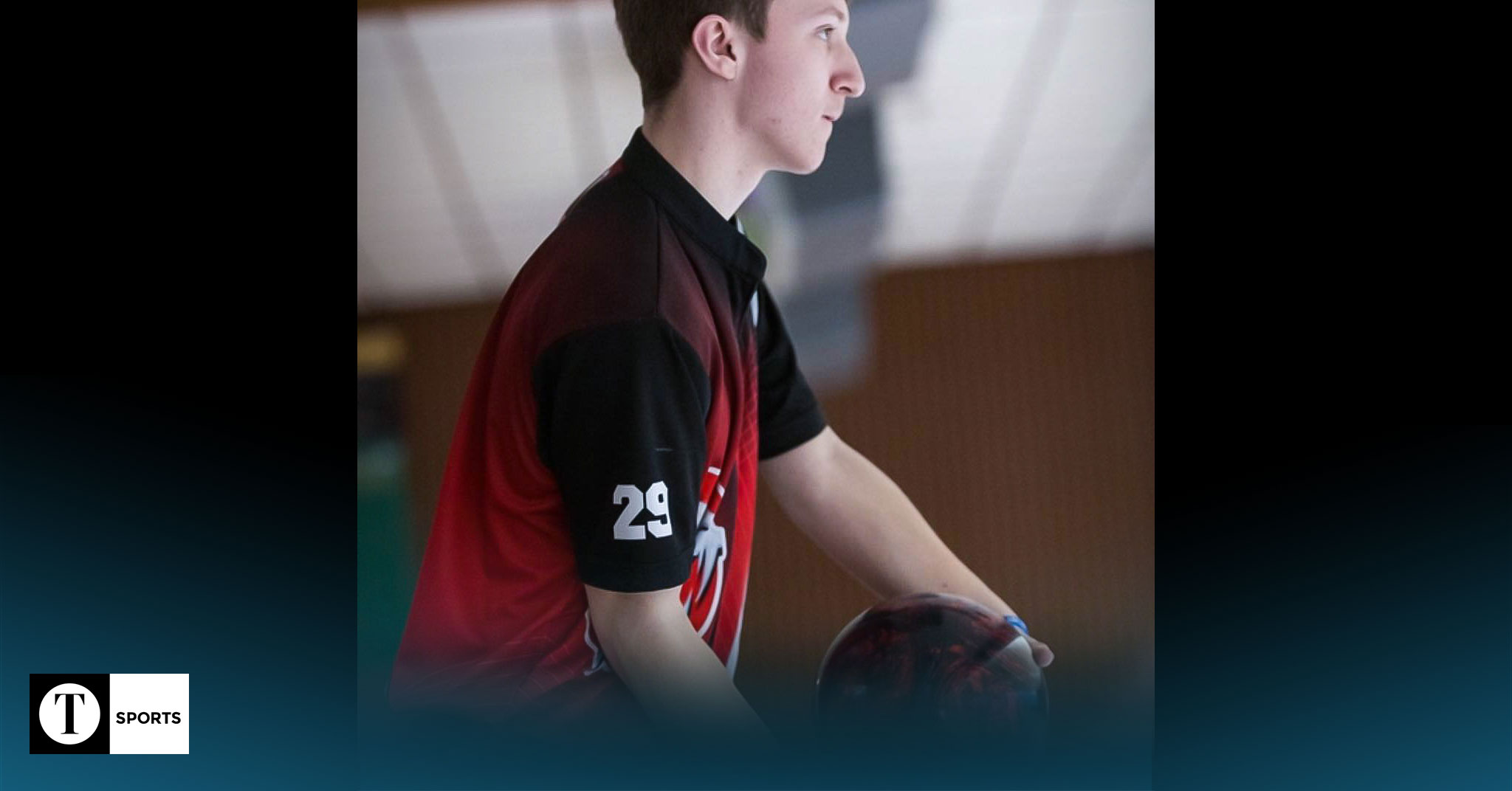 After leading the team in scoring and finishing near the top at the state tournament, Daviess County’s Briar Harper has been named The Owensboro Times 2019 Boys’ Bowler of the Year.

Harper was a key piece in leading Daviess County to a region championship, earning them a return trip to the state tournament.

“Briar has a lot of passion for bowling, which makes him a strong bowler,” said head coach Byron Johnson. “He has accepted his role this year as a leader and he pushes himself constantly to get better. He has numerous colleges wanting him for their team.”

Harper averaged a 210 on the season with several games well above that mark. He took third place individually at region before his run at state. He also competed with Daniel Morris in the unified division, earning a berth in the state tournament after winning region.

As a leader for Daviess County, Harper said he tried to keep his teammates motivated during matches throughout the year.

“I try to help pump the team up when they are down, and I just try to be a motivator for them and be just another player for the team,” he said.

He also had to focus on himself, though, and make sure he kept his emotions in check. Aside from his top finished with Daviess County, Harper also won four tournaments outside of high school competition. He had to stay sharp to stay successful.

“I definitely improved my mental game and accuracy for this season,” he said. “I knew that this season was going to be a tough one with a lot of competition, so I had to keep a cool head and not stress over the little things. I had to work on my accuracy so I could consistently keep scores high.”

Harper said he worked hard all year and the coaching staff helped push him to get better. He said he’s pleased overall with the success he had.

“I’d say the hours of practice I put in to help better myself really contributed my success, but the coaching I received throughout the year has also really helped my game a lot,” Harper said. “This season was not exactly what I expected, but I am happy with the outcome and I am happy with the team’s performance as well.”