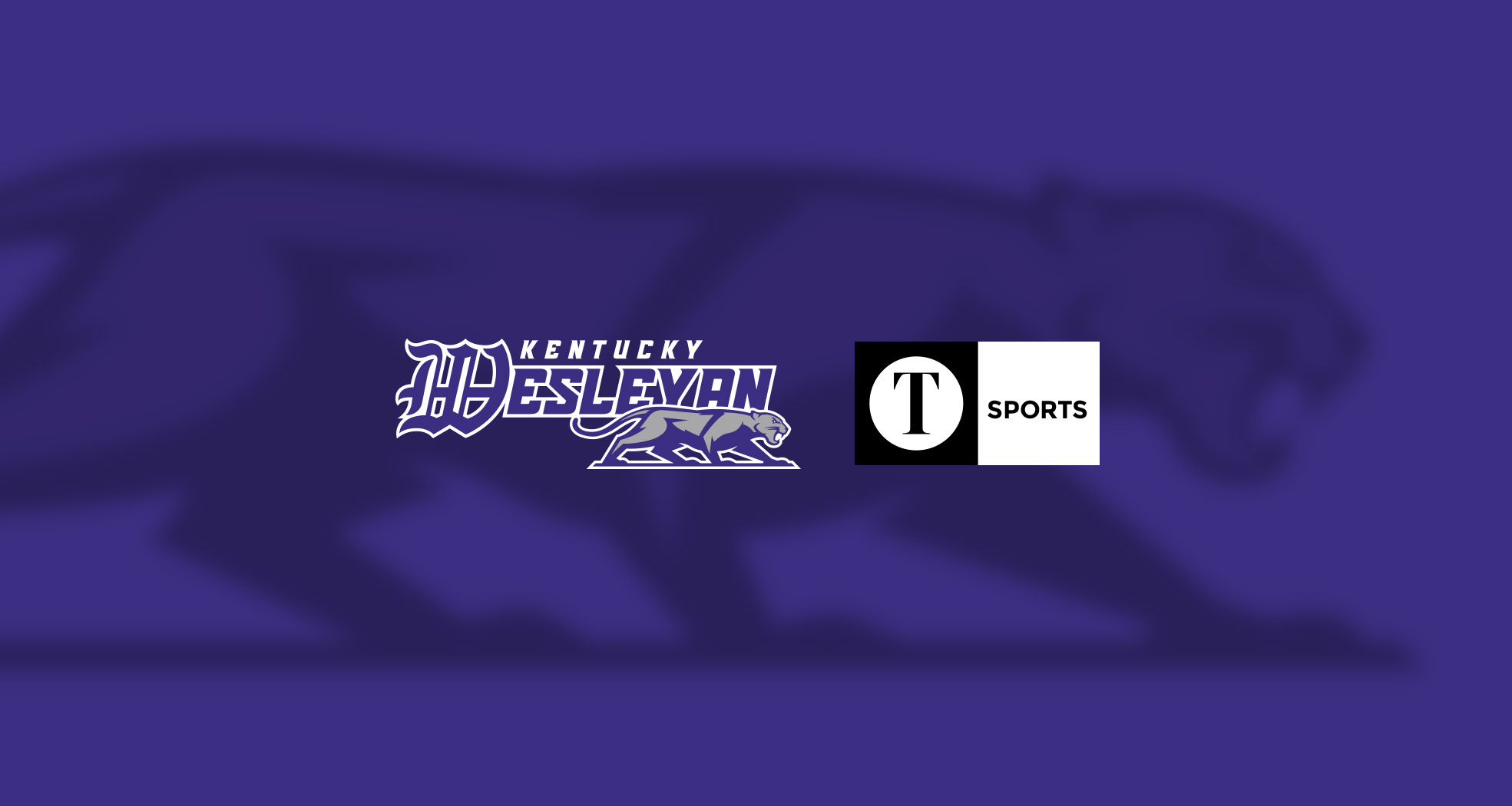 Wesleyan will face the host and No. 1 seed Walsh University at 3 p.m. on Saturday for the G-MAC Championship. It marks the first season since 2014-15 that Wesleyan has played for the conference tournament title.

Kaylee Clifford led the Panthers to a hot start, scoring 9 points in less than three minutes. The Panthers established a 14-0 lead, holding the Yellow Jackets scoreless for nearly four minutes of play.

The Panthers put 28 points on the board in the first quarter, rolling to a 52-28 halftime lead. Clifford posted 18 points in the first half alone, shooting 5-for-6 including a trio of 3-pointers.

Clifford finished with 23 points, falling two short of a career-high set at Hillsdale last week. The sophomore also led the team with 3 blocks.

Home » Sports » Panthers dominant in win to advance to championship