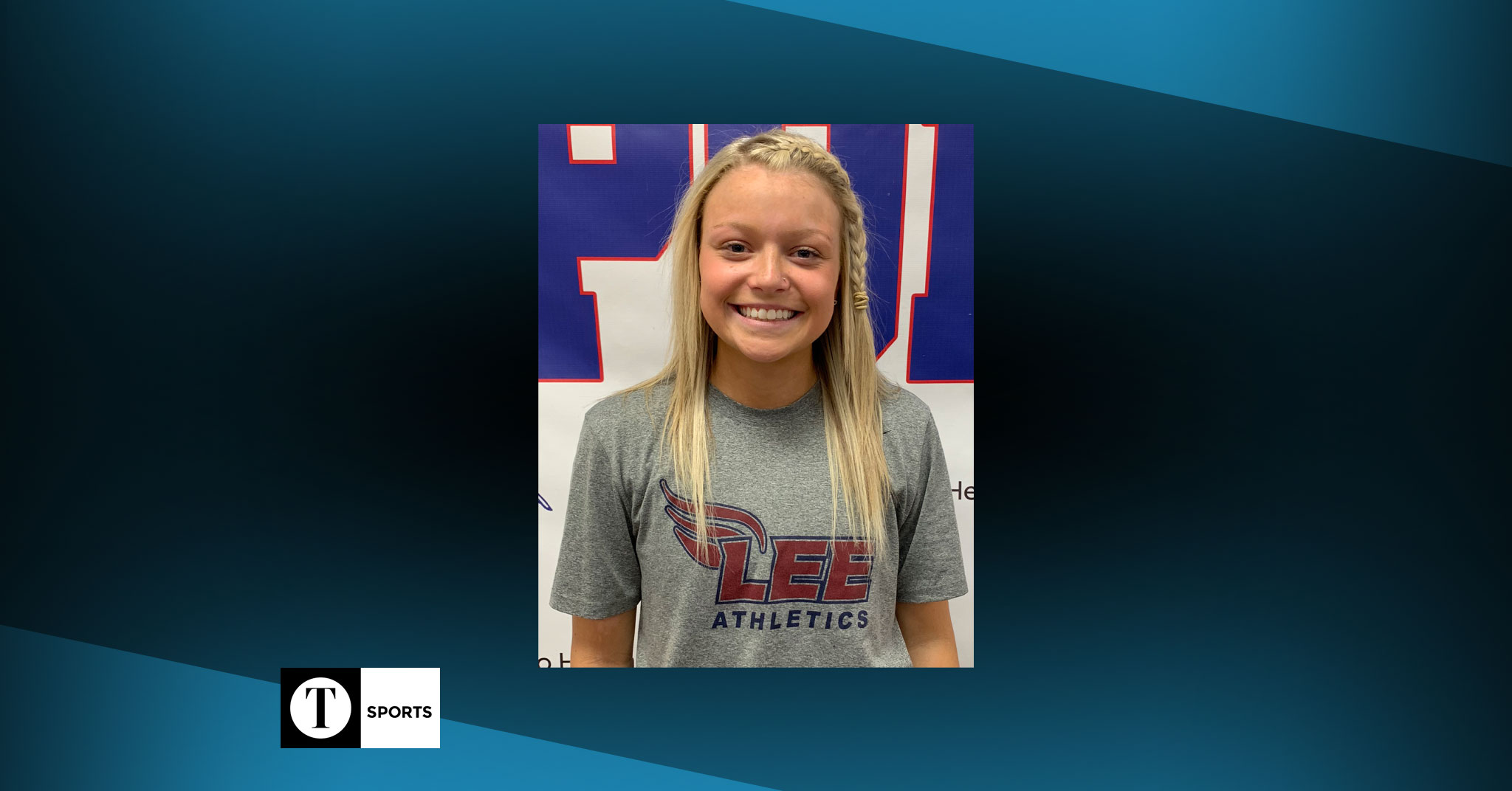 After years of hard work, Apollo’s Lexi Shadowen officially signed to play basketball at Lee University during a ceremony at the high school Wednesday.

Shadowen said she’s wanted to attend Lee — a Christian school in Cleveland, Tenn. — for a long time and is happy that she’s finally got the opportunity.

“It means everything to me,” she said. “I’ve dreamed about this day for the last four years, so just being able to do this is a real blessing.”

Shadowen developed into a leader for the E-Gals, capping off her varsity career by guiding them to a second region championship appearance in three years. Apollo also played in the 9th District title game each of the last three seasons, including a win in 2017.

Head coach Natalie Payne said she was proud of the progress Shadowen made as well as the drive to be a team player.

“She’s such a competitor,” Payne said. “Over the years, she turned into a true leader for us on and off the court. What I was most impressed with her senior year was getting her other teammates involved. She led us in assists as well as scoring, and that’s not an easy thing to do.”

Shadowen had nearly 100 assists in 2018-19, and she posted 11.2 points and 4.6 rebounds per game. While she has the ability to score, Shadowen said her strength is getting the ball to others.

“I really look for my teammates and try to be the least selfish person I can be on the court, and I think that’s the best part about my game,” she said.

By going to Lee, Shadowen said she’ll have the opportunity to not only continue her athletic career, but more importantly continue her faith-based education.

“I really wanted to go somewhere other Christians could interact with me and really expand my faith and my prayer life,” she said.

Payne said Shadowen was always a dedicated player, and she was one of only two team members who didn’t miss a single practice. Payne said Shadowen’s determination and work ethic will help her succeed at the next level.

“I expect big things from her,” Payne said. “I know she’s going to continue to work and push herself because she’s always been that kid that wants to get in the gym getting up shots. If she continues to work and challenge herself, the sky is the limit for her.”