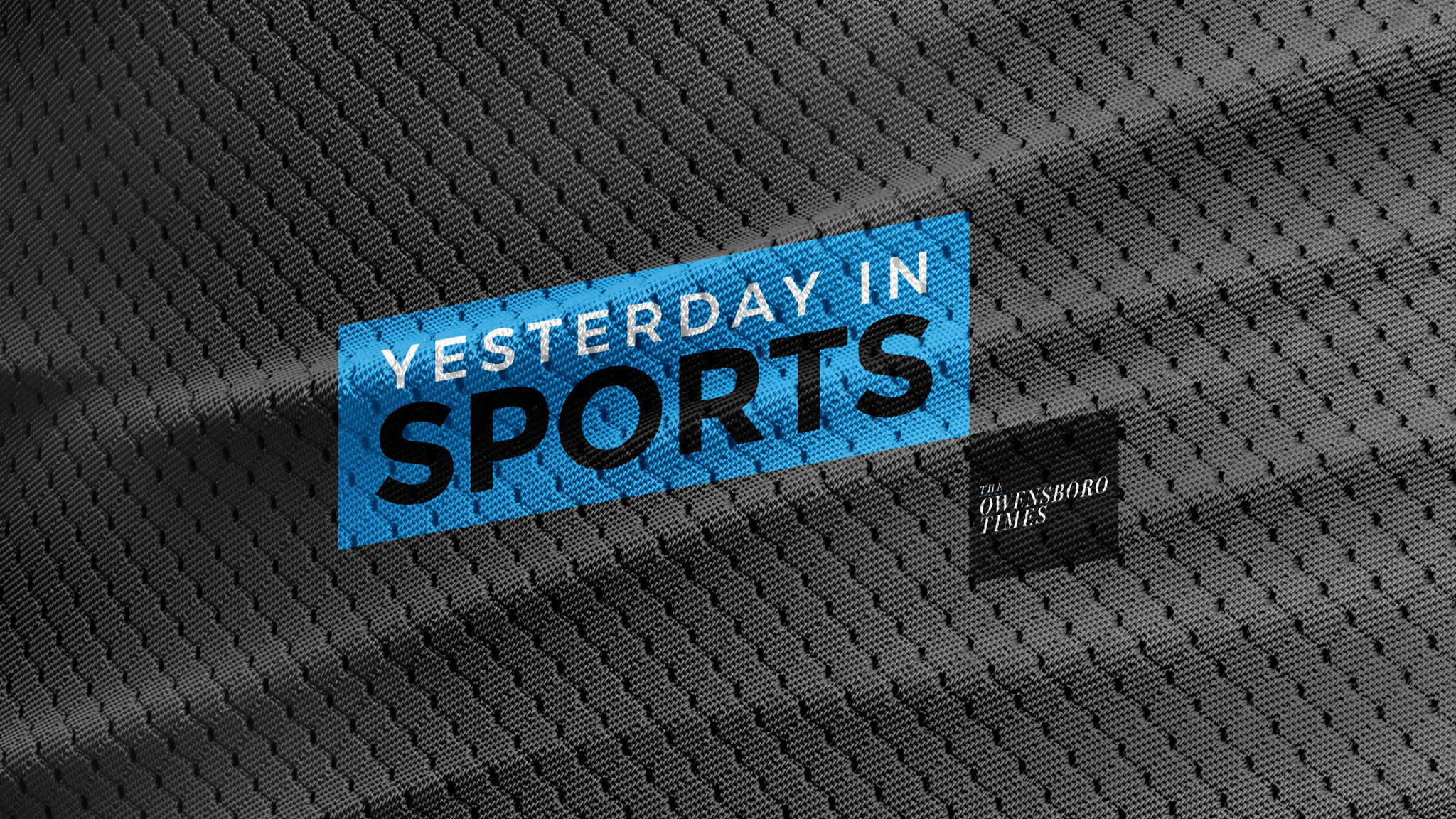 BASEBALL RECAP
Apollo 14, Deerfield-Windsor (Ga.) 2 (5 innings)
The Eagles (6-5) won their third consecutive game, using a 10-run fourth inning to pull away for a five-inning win in Georgia. Tommy Clark earned the win, giving up a pair of runs in the first and striking out seven batters through four innings.

SOFTBALL RECAP
Boonville 7, Daviess County 3
Emily Stanley homered in the bottom of the seventh inning but the Lady Panthers (5-4) fell short in the first game of the Southern Slam at Boonville. Four errors plagued Daviess County, resulting in five unearned runs for Boonville.