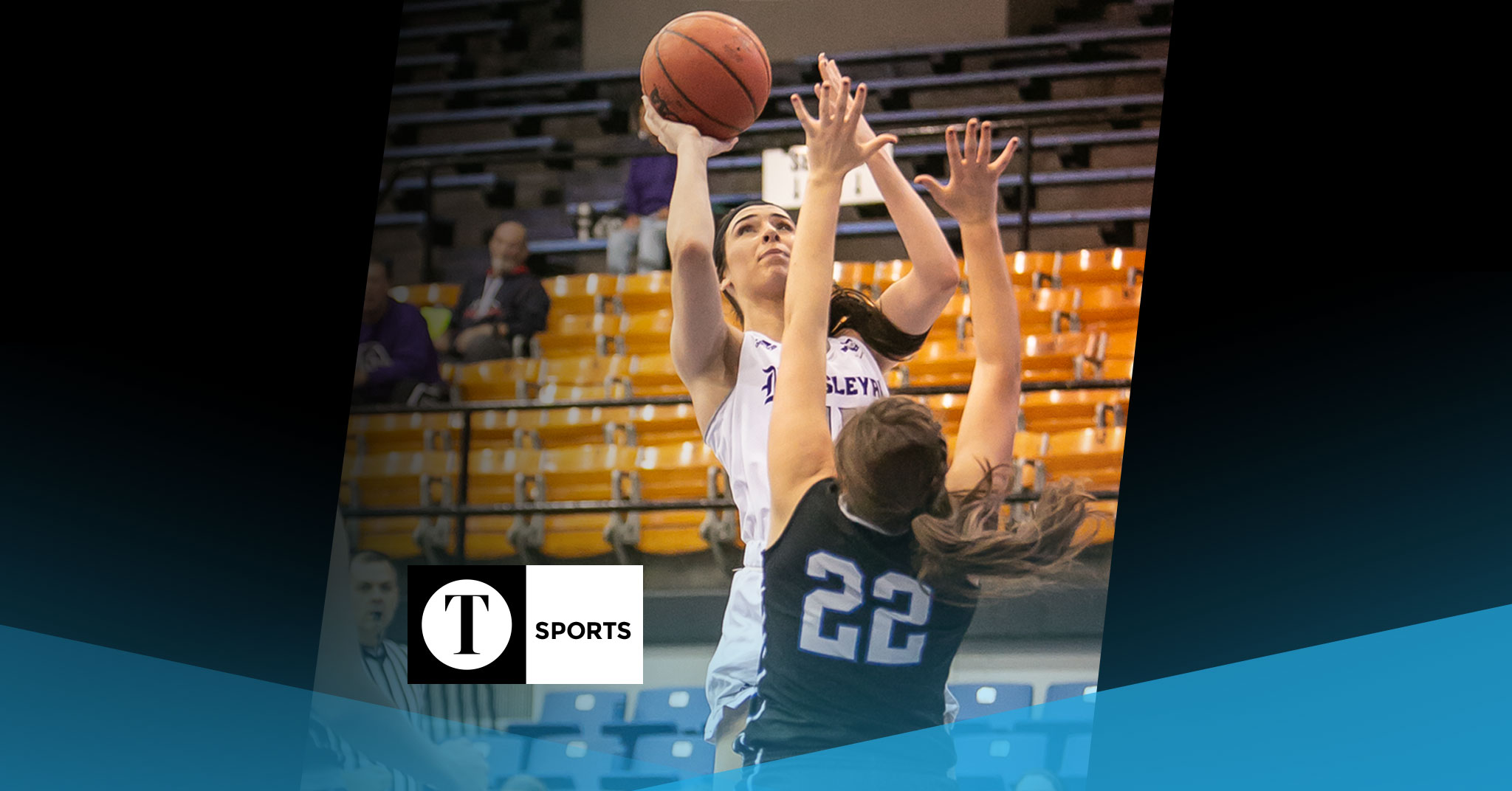 Keelie Lamb goes up for a shot in the 119-26 victory Thursday. | Photos by Ryan Richardson

Former Kentucky Wesleyan women’s basketball star Keelie Lamb has signed a contract to play with with Bærum Basket Bekkestua, a professional team based out of Bærum, Norway, that play in the Kvinneligaen, Norway’s premier women’s basketball league.

“After my senior season ended in 2020, I knew I wanted to continue playing,” said Lamb. “My head and heart were still very much in the game. Thanks to a Eurobasket showcase in May I was able to sign with an agent who helped me showcase my strengths and abilities until the perfect opportunity came around.”

A native of Livingston, Tenn., Lamb sits at fifth on the all-time KWC steals (180) and game played (116) lists, as well as ninth on the all-time KWC scoring chart with 1,265 career points. She was a two-time First Team All-GMAC member, and capped off her senior season in 2019-20 by being named to the D2CCA All-Region Second Team.

“I’m extremely excited and grateful to be playing for Bærum Basket and look forward to representing KWC well in Norway.”

Lamb will leave for Norway in September to prepare for the upcoming season, which starts on October 9th.