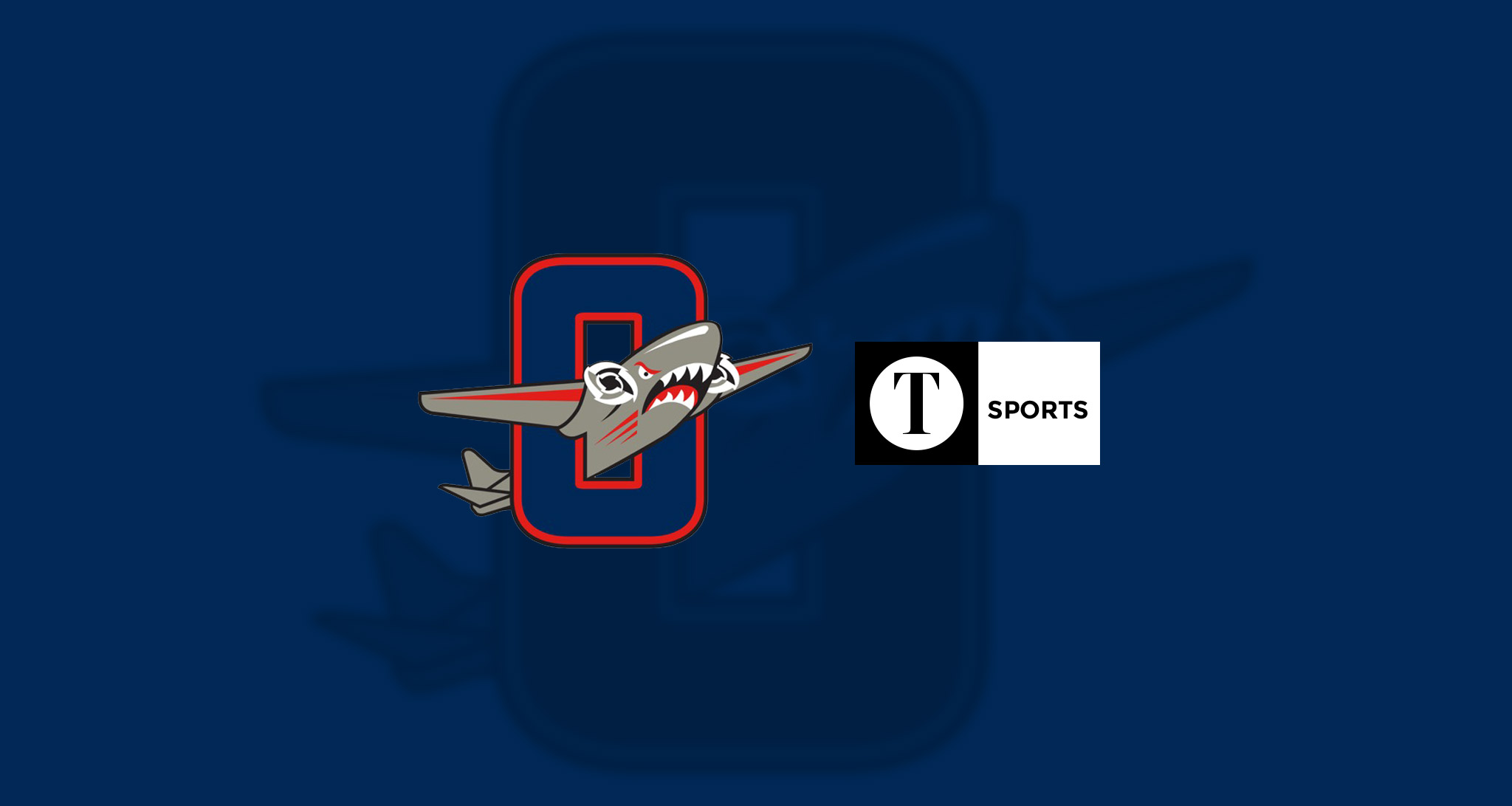 The Post Nine Owensboro Bombers are set to take on Rock Island, Illinois, in the first round of the Legion Tournament.

The Bombers won their first state title since 2008 on July 24, paving the way for more summer baseball.

Following their championship victory, the team had eight days of no games. That being said, Head Coach Matt Freeman said the team took two days for rest, while spending the remainder of that time focusing on bunt defenses, plate approach and making sure everyone was locked and loaded for Wednesday morning’s game.

“Initially we gave the kids two days off and then we came back and we started doing some situational hitting,” Freeman said. “We made sure that we had our pitchers throw live twice during the week so they were in tune and ready to go [as well].”

Freeman kept up with Rock Island during their state tournament as they shared multiple similar opponents during the season, so he knows that getting ahead in the count on the bump will be crucial against a potent offense.

Owensboro’s offense also dominated that weekend offensively, tallying 40 runs and had 42 hits in three games played, something the team hopes to carry into its matchup with Rock Island.

Freeman said that his team has been very focused and that they did well with situational hitting in presence to ensure run production in certain situations that they hope will carry over into the game.

“Those things right there allow the kids to get back into rhythm and also work on the mental side of it and put together the physical and the mental,” Freeman said. “The kids have had some time off and they’ve looked really good, so we’re excited.”

Freeman said in order for them to bring home some hardware at the end of the tournament, the Bombers will have to continue to put together complete ball games in every area of play in order to continue to add to their recent success.

“The thing that has carried us through most of the season has been excellent pitching and a very hot offense…,” Freeman said. “I think if we go out and score five or six runs I think we’re going to be in really good shape to get ahead early. Our outfield play has been dynamic throughout the season and our infield play has been good. We just gotta go out and continue doing all three facets efficiently to be able to produce some wins.”

The Bombers are set to take on Rock Island at 11:30 a.m. For updates on the team’s status during the tournament, stay tuned to The Owensboro Times as the team’s story develops.