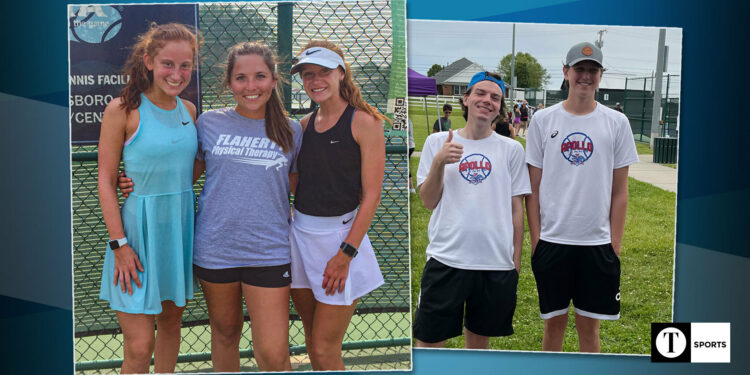 With 14 different divisions of play, there were plenty of competitors playing and helping raise money for the Goodfellows Club of Owensboro.

The rain led to them playing on indoor courts twice during the tournament, but they were able to put a bow on the event.

Below are the winners  of each division: