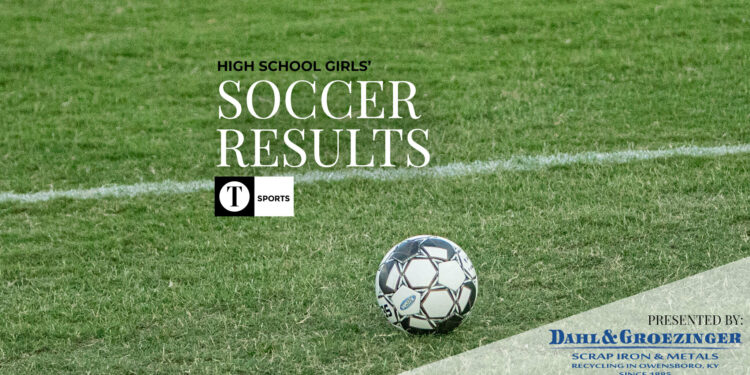 Owensboro Catholic waltzed its way to a spot in the 3rd Region Championship game, defeating Breckinridge County by a score of 10-0.

The Lady Aces were dynamic offensively all game long, with seven players recording a goal on the night.

Junior Maddie Hayden led the way, recording a hat trick and being the only player on Owensboro Catholic with more than one goal.

Hayden also dished out a team-leading three assists, Logsdon had two, while junior Gracie Johnson, junior Katie Riney and sophomore Elizabeth Hayden all had one.

Owensboro Catholic is now riding a four-game winning streak and advances to the 3rd Region Championship game against Ohio County.

The two faced off once in the regular season, in which the Lady Eagles won 7-4. Senior Carly Embry had five goals in the game, while sophomore Emily Goff had two.

The Lady Aces will look to stop Ohio County’s deadly duo and keep their season alive while grabbing the 3rd Region trophy when they hit the pitch at 6 p.m. on Tuesday.