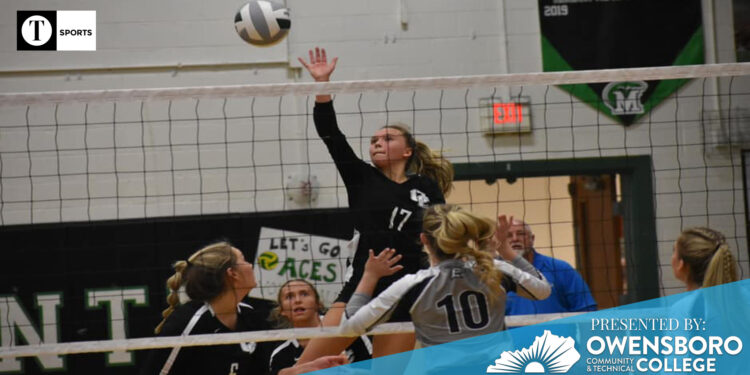 With the 2022 season having come and gone, the Owensboro Times has created the All-County Volleyball Teams to recognize the best high school athletes this season.

The teams and Player of the Year were voted upon by all the local high school coaches with minimal input from the Owensboro Times, listing six players on the first and second teams