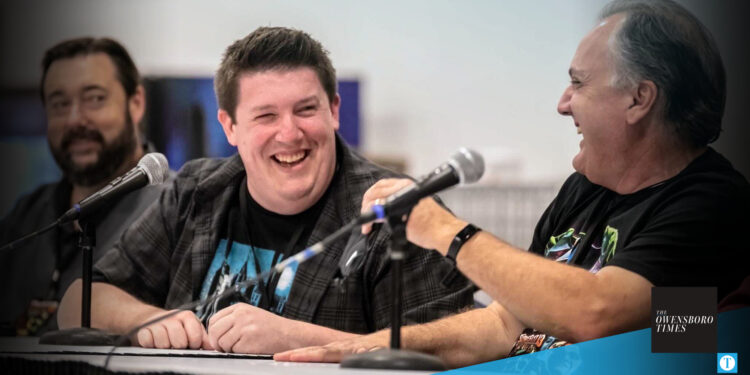 P.J. Starks and Eric Huskisson are two local movie producers, writers and directors who filmed their most recent movie 13 Slays Till X-Mas mostly during the pandemic. The film has been doing well, selling in more than a dozen countries.

Starks said they have signed a deal with Comcast to have the film on their streaming services starting this month, so it’ll become available in many different markets.

“It was featured in Fangoria and will soon be featured in Scream Magazine out of the UK, which has nearly 100,000 subscribers worldwide,” Starks said.

Jeffrey Reddick, a Kentucky native and creator of the Final Destination franchise, also has a cameo in 13 Slays.

“I was so proud of all of the work that everyone did and I think the final project can stand neck and neck with big-budget projects,” Starks said. “I never once paused the movie to take a break and that’s the sign of a really good film.  So, I was thrilled with the final results.”

Earlier this month, the pair filmed a cameo in The Barn Part 2 where they got to act alongside a well-known celebrity who co-hosts a popular horror show. Last month, the guys won Filmmakers of the Year at the Fright Night Film Festival out of Louisville.

Huskisson said it was great to be invited to be a part of The Barn Part 2.

“It’s always fun to work with Justin and Tanya and their crew,” he said. “Not only did I get to be a creature in the film but I also worked behind the scenes. But, getting to work with Diana Prince made it all completely worth it.”

Starks is additionally working on a rewrite of a script he penned in 2010.

“We’re trying to polish it up to see if it’s something we might want to pursue,” he said. “There’s another script I wrote called The To Die List that we’re also eyeing as a possible next feature. It’s something I wrote a while ago, a slasher/home invasion/heist mash-up, and Eric really likes the concept.”

Never being one to sit still for long, Starks is also about to start writing a new idea he has — a slasher titled New Fears Eve.

“I’m pretty excited about it and looking forward to diving in head first,” he said. “As you can see we’ve got several irons in the fire at Blood Moon Pictures.” 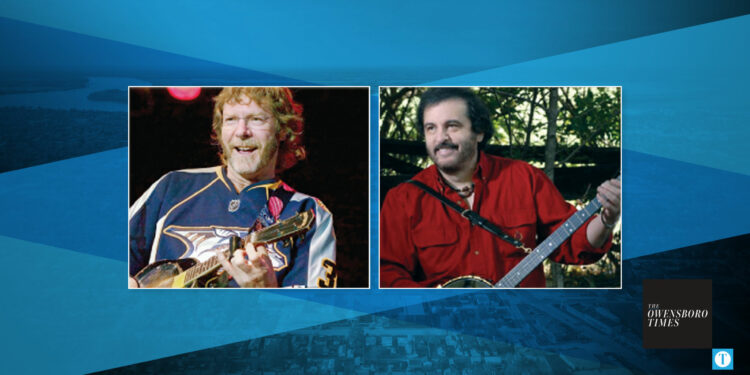