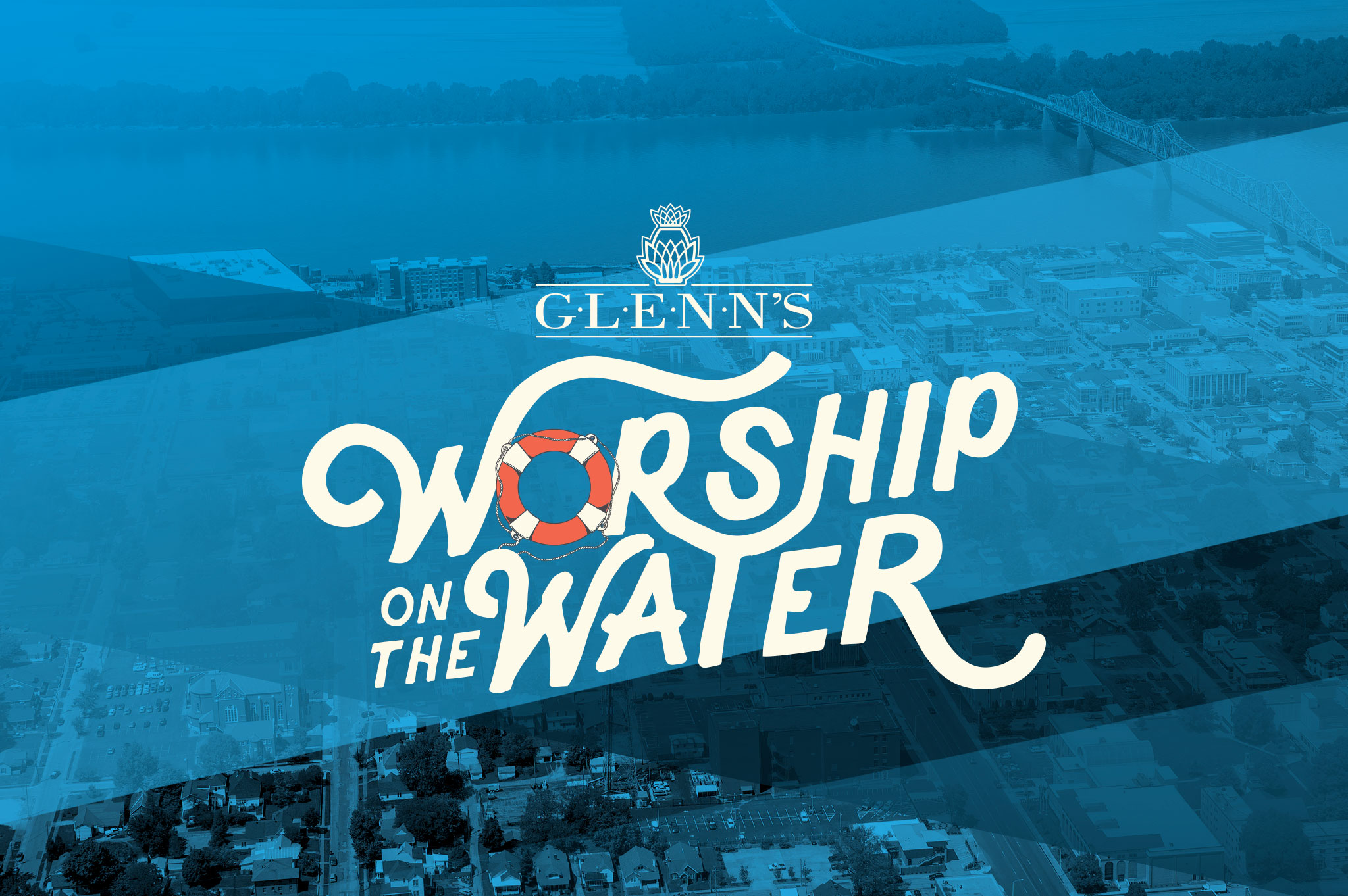 Tonight will be the first time the Contemporary Christian genre will hit a Friday After 5 stage, as more than 12 churches come together for Worship on the Water.

“It’s heartwarming and inspiring coming together in the name of music,” said Cathy Mullins, event developer.

Cathy and her husband, Tommy, began a small event at English Park in 2011 called Praise in the Park, where the couple put on a small-scale Christian concert. They chose not to continue the event after their son Brandon died in Afghanistan that same year.

Fast forward six years to 2017 and the Mullins released their own CD, titled “21: Ode to a Soldier,” which was a dedication to their late son. They performed songs from their CD at Friday After 5, which Cathy said was well received.

With those two affirmations that Contemporary Christian music was a crowd hit in Owensboro, the Mullins decided to go even bigger. Their first step was connecting with Friday After 5 board member, Kirk Kirkpatrick. Friday After 5 offered Worship on the Water three dates for their event.

“We started with one to see what type of reaction the community has and try to schedule more in the future,” said Teresa Thomas, Executive Director of Friday After 5. “Friday After 5 is excited to grow and this is just another segment.”

“I’m just a cog in the wheel,” Cathy said. “I can’t do the tech part or the graphics. Everyone is bringing a different skill set.”

Event coordinators for Worship on the Water may all be associated with local churches, but Cathy says this event isn’t meant to feel like church.

“We hope to go beyond the four walls of a church,” Cathy said. “We look at this as an outreach mission.”

Worship on the Water is a free event and will take the stage in Cannon Hall in the RiverPark Center from 7 to 9 p.m. Sponsors of the Friday After 5 event are Glenn Funeral Home and Christian Family Radio.

The full Friday After 5 lineup of for week 14: