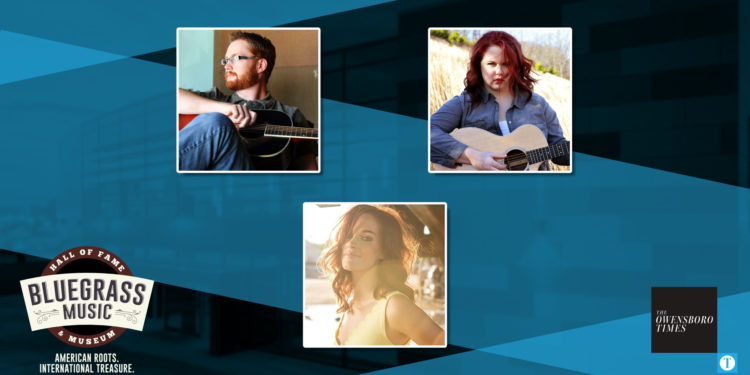 Continuing their efforts to provide live music each month, Thursday will be the second installment of The Nashville Songwriter series hosted by the Bluegrass Music Hall of Fame & Museum and presented by Jagoe Homes.

This is a monthly series at the Hall of Fame that occurs the third Thursday of each month, featuring professional songwriters who have performed at the Bluebird Café in Nashville.

Thursday’s show will begin at 7 p.m. in the Woodward Theatre at the Hall of Fame. General admission tickets are $10 and can be purchased at bluegrasshall.org. Tickets are also available in person at the Hall of Fame’s box office from 11 a.m. to 5 p.m. Wednesday through Saturday.

Officials recommend purchasing tickets in advance, as January’s edition of the series sold out before the event.

Seating is limited to approximately 25% capacity to ensure social distancing and to meet state requirements related to COVID-19.

Each month, the event features three Nashville-based songwriters offering the backstory on their work and sharing personal experiences that shape their songs.

Hall of Fame Executive Director Chris Joslin said the series is a unique look into the lives of rising artists.

“It all begins with a song,” he said. “For those who want to make it as a hit songwriter, they move to Nashville. This is an opportunity for us to feature songwriters who have sacrificed everything to chase their dreams in Nashville, and they all have a story to tell. They usually tell that story with three chords and the truth.”

Lewis is an independent Americana singer/songwriter from Southeastern Kentucky who writes and composes music with moving lyrics and distinctive chord progressions. She has joined the stage with artists such as Tyler Childers, Iris Dement, and Billy Strings.

Green grew up in the foothills of North Carolina and began her musical journey at 13 after her dad taught her how to play “Blackbird” on his 1969 Martin D-18. For the next 10 years she honed her performance and songwriting chops at venues across the country before making her new home in Nashville. She has performed on some of Nashville’s biggest stages, including CMA Fest, The Bluebird Cafe, and Music City Roots. She has been featured by Rolling Stone Country, Radio Disney, YouTube Nashville and Taste of Country.

Wood is a songwriter and producer, best known for his strong lyrical and melodic sense. He was raised in Muscle Shoals, Alabama, and graduated from the University of North Alabama with a degree in Commercial Music. His first big break arrived when platinum selling country artist Lee Brice stumbled across his song “Black Sheep,” a song that Adam co-wrote and produced independently.

“The Bluegrass Music Hall of Fame & Museum works hard to present music that matters and to create unique experiences around the music,” Joslin said. “Featuring Nashville-based songwriters feels very authentic. Thanks to our corporate partner, Jagoe Homes, we can bring a little bit of Nashville to Owensboro.” 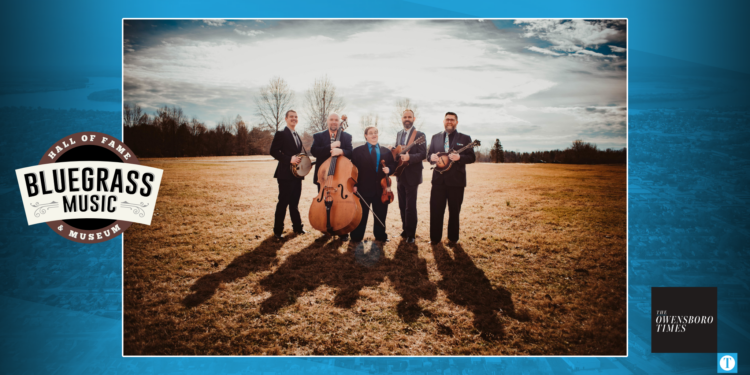 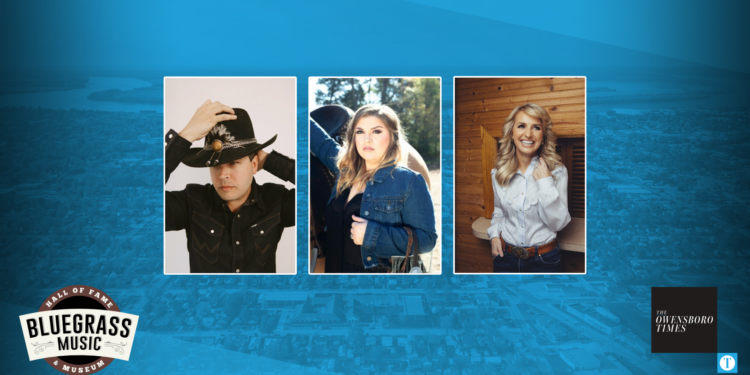