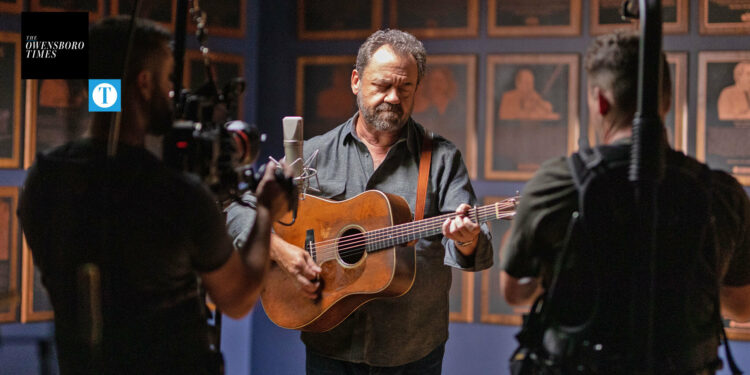 Del McCoury. Rhonda Vincent. Dan Tyminski. Such are some of world-renowned bluegrass stars who came to Owensboro to delve deep into their personal stories. Featuring some never-heard-before insights into the artists’ careers, the upcoming TV show My Bluegrass Story was brainstormed, developed, and filmed in Owensboro.

The show is scheduled to premiere on RFD-TV later this year, with season one featuring 13 artists ranging from longtime icons to emerging stars.

And it all came about through the collaborative effort of Owensboro-based organizations — the Bluegrass Music Hall of Fame and Museum, and the Tanner+West advertising and design agency.

The idea for the show originated in a brainstorming session between Chris Joslin, Hall of Fame director, and Jason Tanner, owner of Tanner+West.

Filmed within the four walls of the Hall of Fame, each 30-minute episode highlights a specific artist as they tell their story about how Bluegrass music has impacted them personally. The artists also interact with artifacts pertaining to bluegrass music, and perform songs important to their career.

Most of the artists featured in the first season of My Bluegrass Story have played at the Hall of Fame’s ROMP Festival, so previous footage from their festival performances are also featured in the television show.

According to Tanner, the artists appreciated getting to the heart of their story through the interview process for each episode. It was the director’s role to dig deeper into the artist’s background stories, childhood memories and influences, the meaning behind certain songs, and other insights that most people have never heard before.

But the real highlight of each episode is a live, solo performance filmed inside the Hall of Fame room surrounded by the plaques of past Hall of Fame inductees.

“These are blow-your-mind performances,” Tanner said. “We filmed them just a few feet away, so it’s like a private concert. Just to see the level of dedication, talent, and passion these artists have is amazing and inspiring.”

Each featured artist also brought along an artifact or memento that is especially meaningful to them. Those artifacts were then left at the museum to be staged together as an exhibit at the conclusion of season one.

“This is not just a TV show you watch, it’s something viewers can engage with right here (at the museum),” Joslin said. “So now we’re thinking about how to best display these artifacts in a new My Bluegrass Story exhibit — whether it’s instruments, awards, images, song lyrics, etc. — with a multimedia presentation that will bring these artifacts and the stories behind them to life for our visitors.”

Joslin said the Hall of Fame tries to tell stories with their exhibits, programming, a video oral history archive, and their Bluegrass Unlimited magazine. He said My Bluegrass Story is simply another tool they will use to highlight the journey of bluegrass artists.

“Since live music energizes everything that we do, television is a great medium for tying the stories together creatively with live performances,” he said. “In addition, I felt it was important to feature a broad spectrum of artists in season one because bluegrass music is very diverse today.  My Bluegrass Story reflects that diversity.”

My Bluegrass Story will be distributed on RFD-TV beginning later this year. The cable channel’s content includes agribusiness, equine, rural lifestyle, and traditional country music and entertainment. RFD-TV is distributed on 100+ cable providers, satellite, and numerous streaming services with a reach of over 52 million homes.

“RFD-TV is pleased to work with the Bluegrass Music Hall of Fame & Museum, and we feel it’s very authentic that a show about bluegrass music comes from Kentucky and from the genre’s most important destination,” said Jeremiah Davis, Programming Director with Rural Media Group, Inc. “The production quality is top-notch, and we feel certain our audience will be drawn to the show.  We are excited about adding My Bluegrass Story to our programming schedule.”

Tanner + West — a seven-time regional Emmy Award-winning agency — produced and edited each episode of My Bluegrass Story.  The episodes were directed by Tanner, Dave Docimo of Wavelength Films, Grand Peele of Muse Storytelling, and Dan Miller of Bluegrass Unlimited.

One of the early backers of the television show is Mike Simpson, former Board Chair of the Bluegrass Music Hall of Fame & Museum.

“A nationally distributed television show about bluegrass music produced in Owensboro further strengthens the Hall of Fame’s position as a world-class destination for the music,” Simpson said. “I am impressed the Hall of Fame can deliver this kind of content using local resources and production talent.  Ultimately, projects like this translate into economic impact for Owensboro and Daviess County.”

Joslin expanded on that, saying the show is both great internally for their own storytelling exhibits but also serves the external mission of becoming a bigger economic player and drawing tourists from across the world.

“This show is part of our vision to make the Hall of Fame a premier destination for bluegrass music,” Joslin said. “ We want to help Owensboro, Kentucky, live out its reputation as the Bluegrass Music Capital of the World.”

The entire 13-episode first season has been filmed. My Bluegrass Story is expected to initially air in November and will also be available to watch online at watchrfdtv.com.

“People are going to be blown away when they see it,” Tanner said. “Even if you’re not a fan of bluegrass music, if you’re a fan of a good story, you’re going to love this show. And I can almost guarantee there will be people who have never heard of these artists before that will become a fan after watching the episode. We’ve already seen that happen from a few people who watched the pilot. That was a result we weren’t  expecting.”

Portions of this story were taken from the article that appear’s in the latest edition of Owensboro Living and were written by Danny May. 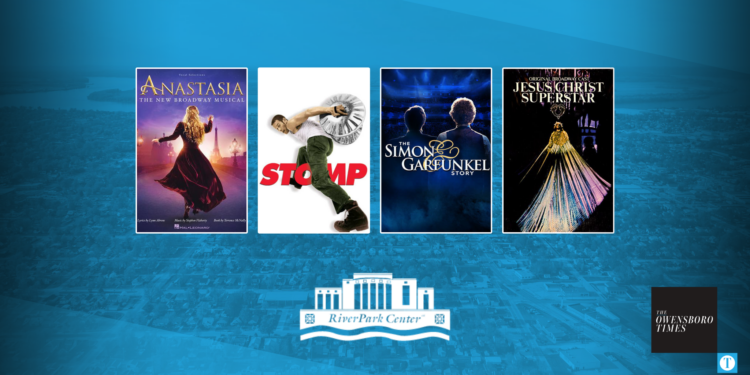 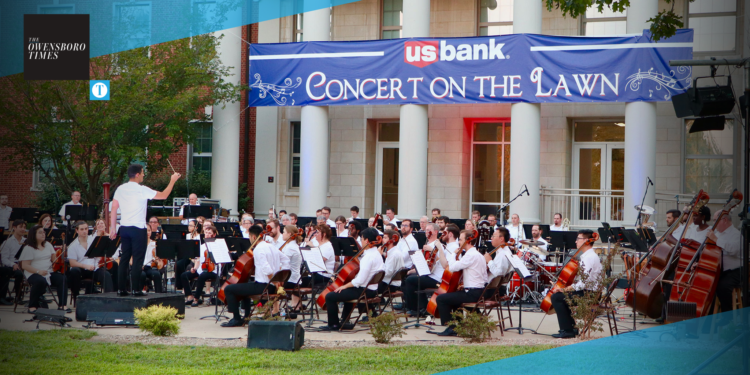 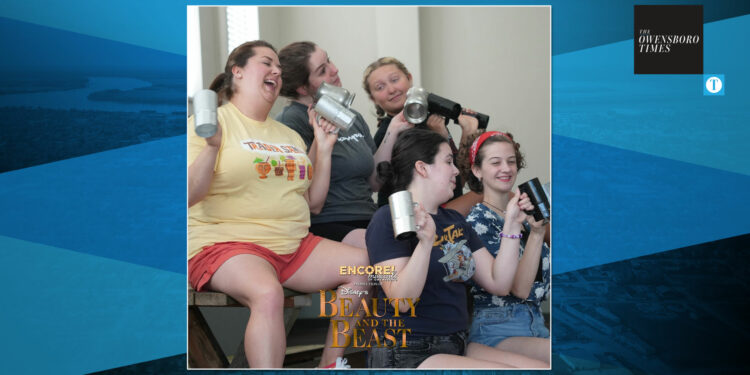