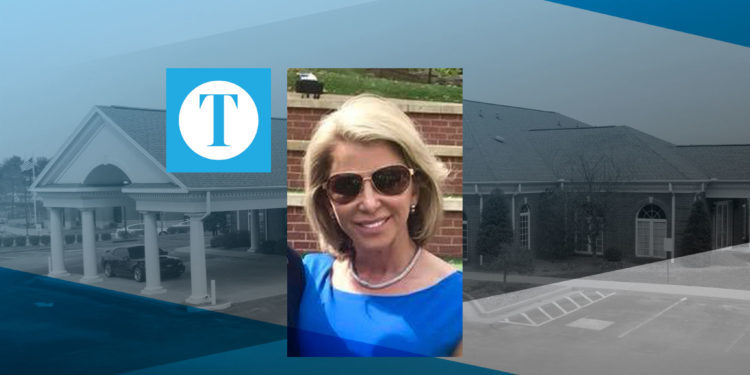 Karla King, who pleaded guilty to wire fraud in early November, is set to be sentenced in federal court Monday. King, a former nurse practitioner and owner of Balanced Life Medicine in Owensboro, is the widow of Dr. Randall King, a prominent OB-GYN.

According to a sentencing memorandum filed by Madison Sewell, Assistant U.S. Attorney for the Western District of Kentucky on Jan. 18, the United States recommends King serve five years of probation and pay a $2,000 fine for her wire fraud conviction.

The memorandum describes King’s wire fraud activity, which involved the illegal ordering and stockpiling of testosterone beginning in 2013.

“Testosterone therapy was a good business opportunity for [the Kings,]” wrote Sewell in the memorandum. “She (a nurse) could provide the therapy, and her husband (a doctor) could write the prescriptions.”

Sewell said King and her late husband attended a testosterone therapy training organized by Solutions Pharmacy, where they learned that a new law would require the pharmacy to mail testosterone prescriptions directly to patients, rather than to the doctor’s office. According to Sewell, Solutions Pharmacy advised King to place orders before the law changed.

Although Sewell is recommending King pay a $2,000 fine, he said a $20,000 loss occurred in the fraudulent obtainment of testosterone. King argues that there was no loss as the pharmacy was paid and the patients were treated. Sewell contends that King’s fraud gave her an unfair advantage over competitors and inaccurate record keeping could have posed a risk to patients, namely the expired testosterone.

While Sewell said that these two civil cases are not directly relevant to King’s criminal wire fraud case, they are within the scope since at least one of the deceased men received testosterone from King’s stockpile, but Solutions Pharmacy had no prescription in his name.

These cases cannot be used as a basis for harsher punishment because the US attorney’s office cannot prove that the fraud on the pharmacy posed a risk of death or serious bodily injury to the men.

“Even if King had provided the pharmacy with a timely prescription for the deceased patient, rather than defrauding the pharmacy, the death could have occurred,” Sewell wrote. “If King deserves blame for the death, the crux of the issue is not the fraud on the pharmacy, but King’s controversial recommendation for treatment in the first place.”

King’s federal court sentencing is set for 11:15 a.m. on Monday.

Read more of King’s November plea agreement and the two civil suits accusing her of malpractice.