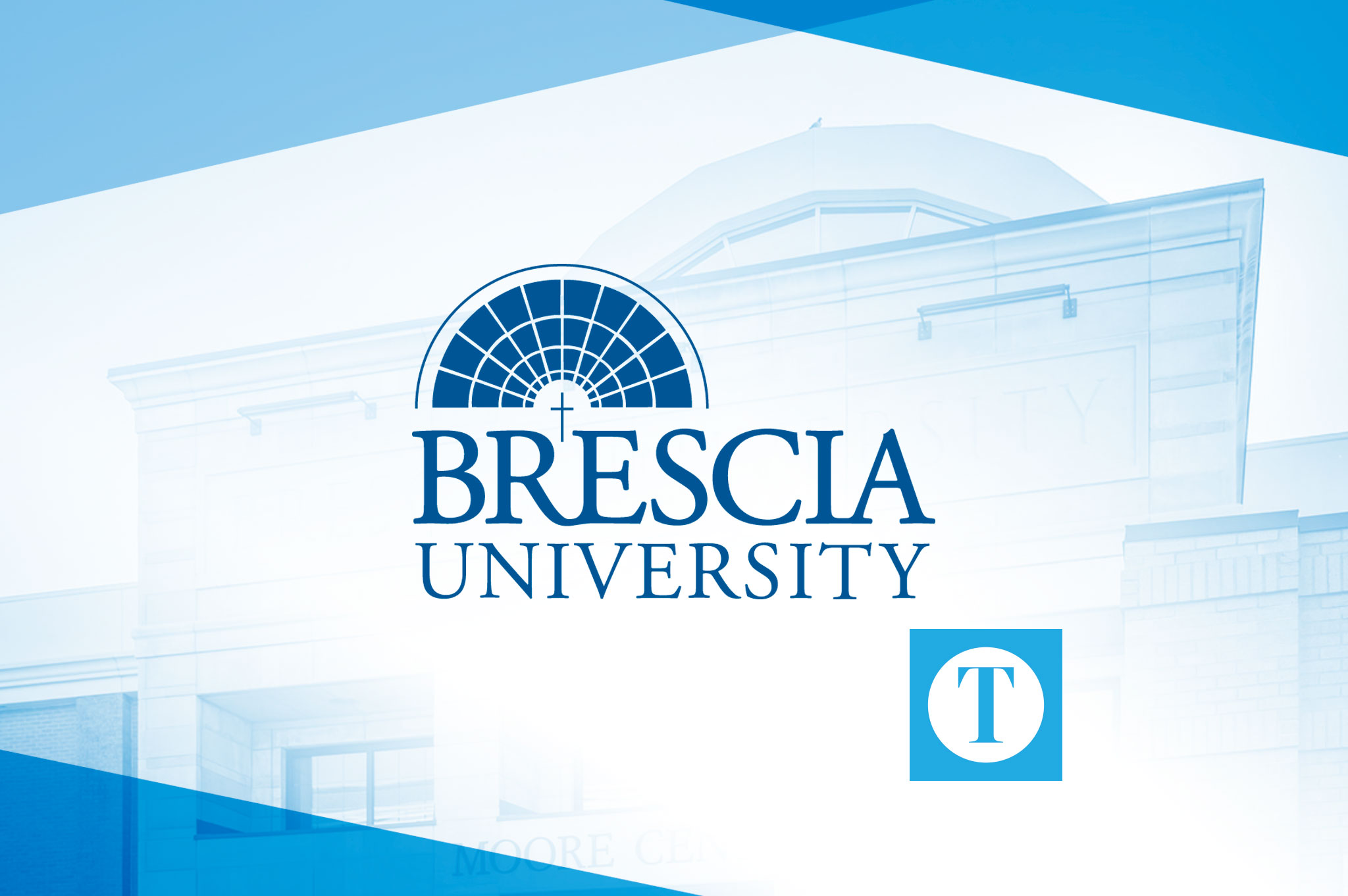 Brescia University will host an upcoming lecture titled “One God the Father, or One God the Trinity?: An Eastern Orthodox Perspective on the Monarchy of the Father and the Philosophy of the Trinity.”

This lecture will be presented by Dr. Beau Branson, Ph.D., who is an Assistant Professor of Theology. He will give an Eastern Orthodox perspective on this debate, discussing the often-neglected doctrine of the “Monarchy of the Father” endorsed by all of the Church Fathers. He will argue that one can consistently be a Trinitarian while claiming that the “One God” of the Creed is the Father.

Branson’s research focuses on the philosophy of the early Church Fathers. His dissertation, The Logical Problem of the Trinity, addresses the coherence of the doctrine of the Trinity.

“Trinitarians often say that God is the Trinity,” said Dr. Branson. “Yet in the Creed we confess belief simply in ‘One God, the Father,’ which sounds Unitarian; so, is God the Trinity, or (simply) the Father?”

The lecture is Tuesday, November 13th at 7 p.m. in Taylor Lecture Hall and is free and open to the public. 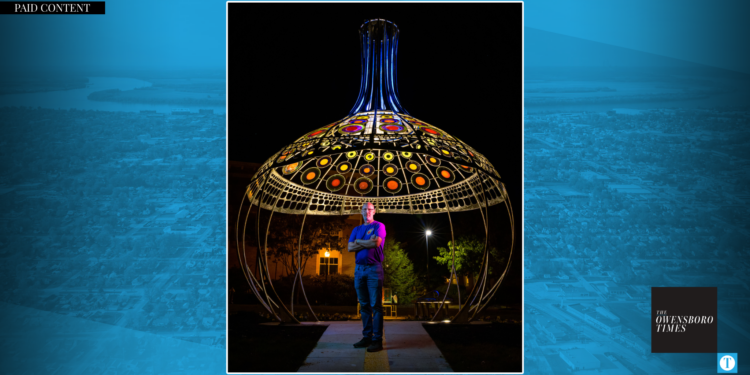 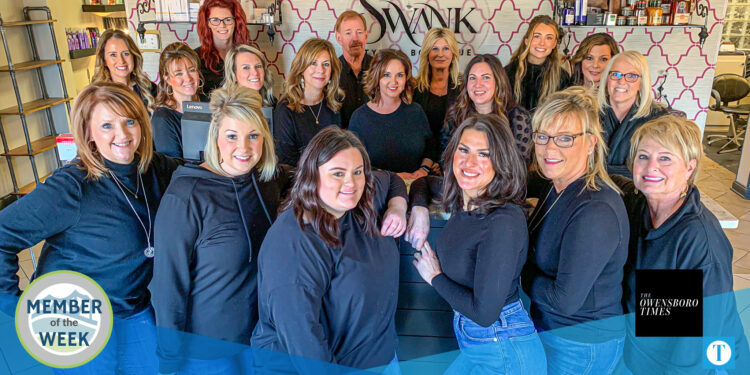 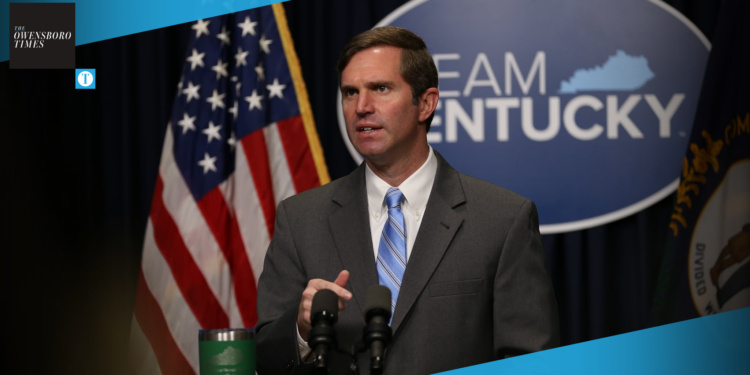