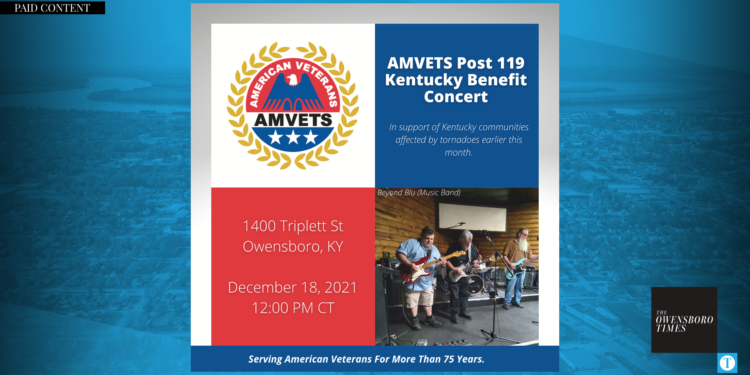 Veterans with the AMVETS organization as well as musical performers will be available for interview, including AMVETS State Commander for Kentucky Bill Adkins and AMVETS National Commander Greg Heun, who will be traveling from Washington D.C. to visit his home state. Members of the post, as well as neighboring installations, will be in attendance to support AMVETS’ primary mission as an organization: to serve American veterans, their families, and the communities in which they live. 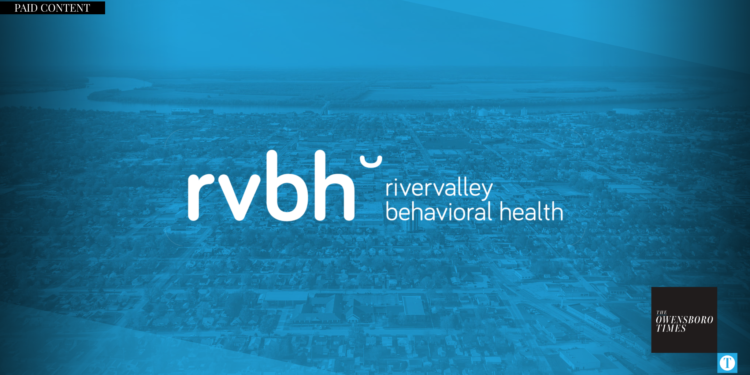