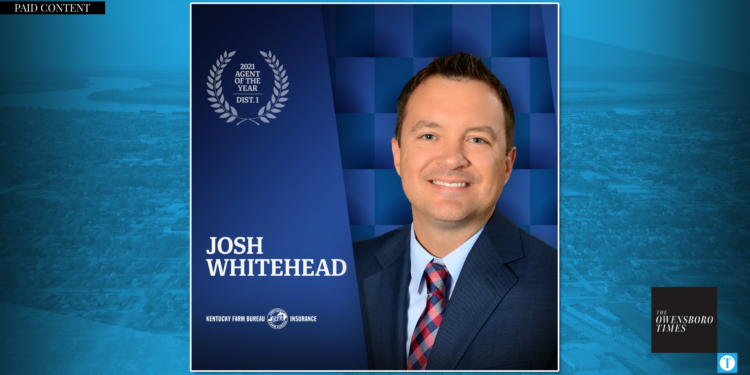 Josh Whitehead, insurance agent for the Daviess County – East agency of Kentucky Farm Bureau Insurance, has been named 2021 Agent of the Year for District One. The award was presented during the company’s 67th annual sales conference, held at the Galt House Hotel on Feb. 14.

Whitehead attended Ohio County High School and the University of Kentucky. He and his wife, Jamie, have two children: Connor (15) and Tucker (12). He is a member of Owensboro Christian Church and is active in his community with organizations such as the University of Kentucky Alumni Association, Owensboro Youth Sports and Junior Achievement of West Kentucky. He enjoys spending time with his family, coaching sports and playing golf. 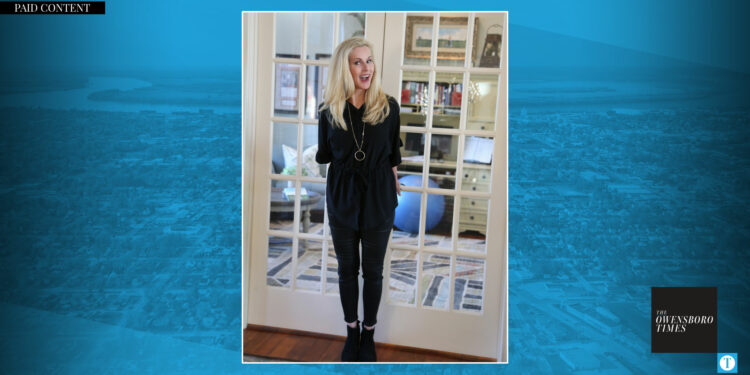