A plant commonly known as kratom, which can lead to stimulant or sedative effects, spurred discussion among legislators last week during a meeting of the Interim Joint Committee on Health, Welfare, and Family Services.

According to the National Institute on Drug Abuse (NIDA), kratom and kratom-based products are now legal and obtainable in the United States, but international agencies are still gathering information about them.

During the 2022 legislative session, Rep. Josh Calloway (R-Irvington) sponsored House Bill 569, which would have prohibited a kratom processor or kratom retailer from dispensing, selling or distributing any kratom extract or kratom product to anyone under 21 years of age.

HB 569 did not pass this year, but Calloway told committee members that kratom use in Kentucky needs to be addressed due to safety concerns.

“I’m not saying that it doesn’t have good uses for lots of things,” he said. “I’ve had thousands of people that have literally reached out to me over this particular issue when I filed the ban. But the fact is right now we can’t ban it because we don’t have the support to do so, and we cannot sit here and do nothing because it is so readily available and unregulated. Kids can literally go buy this in gas stations.”

Calloway said the U.S. Food and Drug Administration needs to make important decisions regarding kratom, but he wants the state to take action as well.

Those both for and against the plant presented information about its use and effects and took questions from lawmakers.

Sen. Karen Berg (D-Louisville) asked about the purity of kratom.

“How do we know that we’re getting a product that is free of contaminations and not simply be relatively certain of that,” she said.

Mac Haddow, Senior Fellow on Public Policy at the American Kratom Association, said manufacturers of kratom in unregulated settings do not test for contaminants, but they would be required to under proposed consumer protections in the bill.

He said the purity level couldn’t be eliminated to zero risk, but it would be safer if the consumer protection act were in place and the manufacturers were required to produce an independent certificate of analysis documenting compliance.

Haddow testified that the scientific evidence does not justify scheduling the drug. He also pointed to studies showing that kratom can serve as a harm reduction tool to reduce the use of opioids.

But Dr. Alan Shultz, Chief Executive Officer and Owner of New Day Recovery Center in Lexington, said he opposes the use of kratom because it can lead to addiction and serve as a gateway drug.

“What I want to be crystal clear about is we’re talking about an addictive drug. Period. End of sentence,” he said. “Now we can call it a natural substance. We can say that indigenous people use it. True for cocaine as well, tobacco, opium.”

Rep. Kimberly Poore Moser (R-Taylor Mill) said she would prefer for government agencies to take the lead concerning the regulation of kratom.

“I would like to add that science is critically important for the researchers and for the FDA and for NIDA to determine how to handle this, not legislators. I think our job is to protect consumers…,” she said. “I don’t like legislators being put in the position of determining whether or not something is a medication or whether or not something should be completely banned. I think that this is an important issue as are other drugs that have come before our committee and our legislature, and I think the FDA and NIDA need to take a stand on this.” 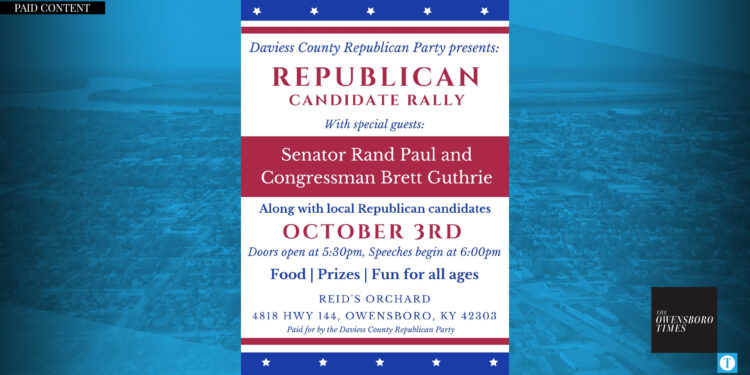 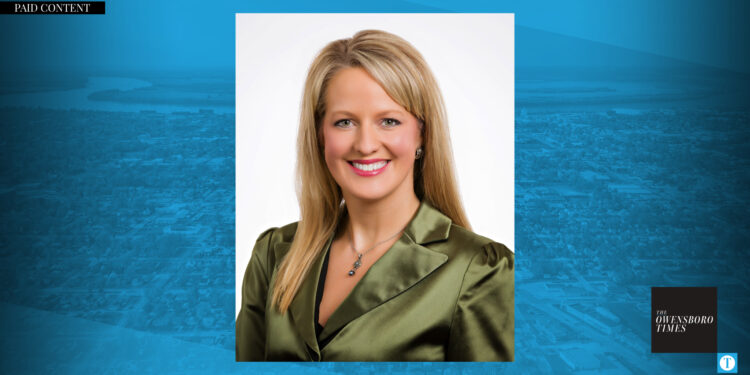 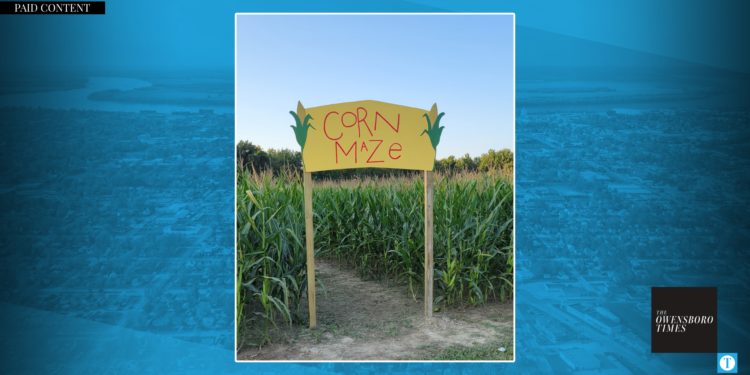