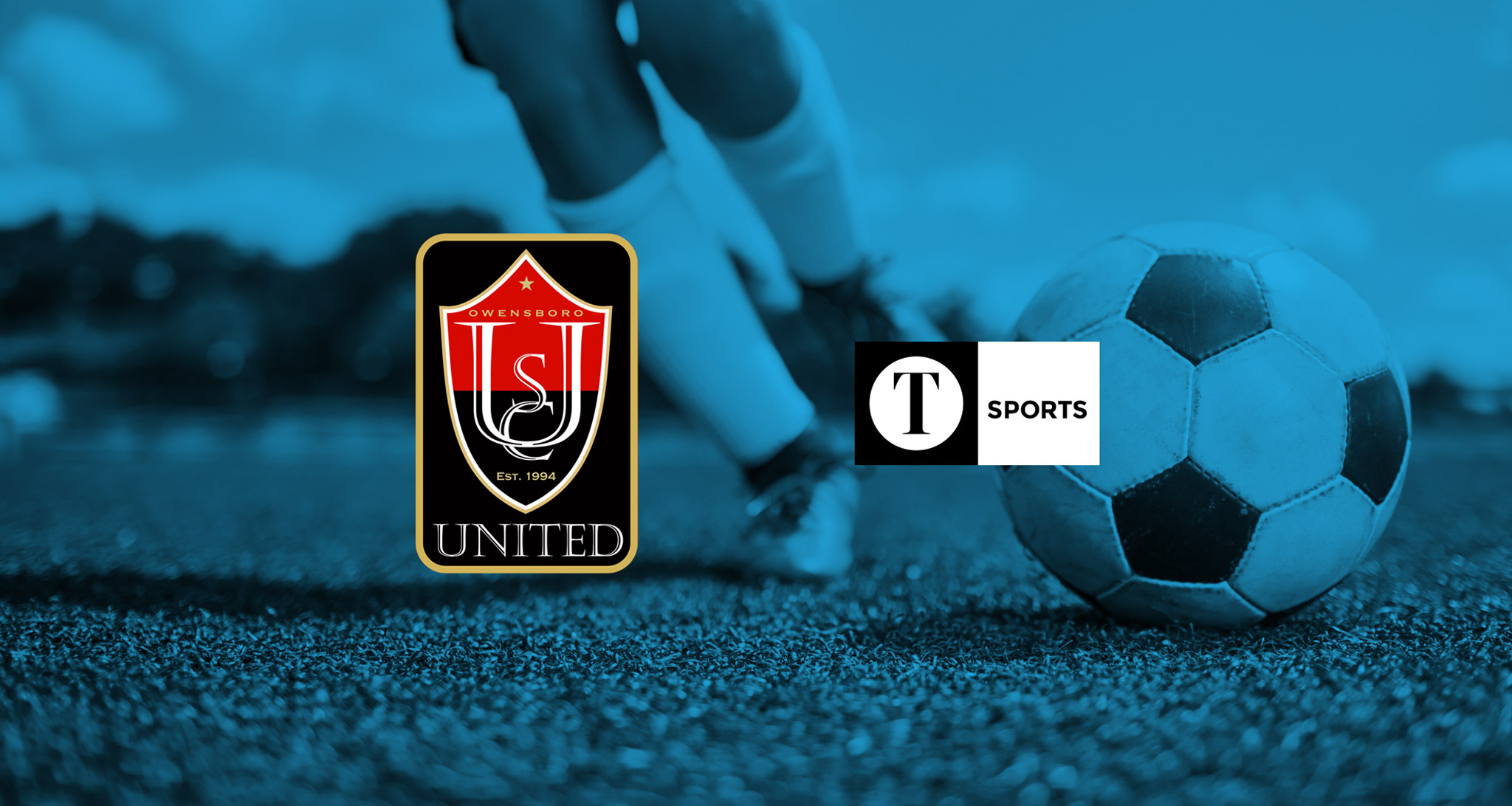 Recreational soccer is not being offered at Thompson-Berry this fall due to declining participation. Players have been encouraged to join the Daviess County Youth Soccer Association at Horse Fork Creek Park.

Campbell said the change in demographics has led to the majority of players already making the transition from one program to the other. Last year, Thompson-Berry only had about 50 participants, compared to more than 600 for the DCYSA. A decade ago, Thompson-Berry was double the size of the organization at Horse Fork.

“Due to declining numbers, we decided it was probably best for those kids to participate in the Daviess County Youth Soccer program,” Campbell said. “It is a very well run program. They have very large numbers, which allows them to have multiple teams. Right now, I think that’s the best fit for any kid who is 8 years old or under.”

Registration for DCYSA ends Monday and can be done online at http://dcysaky.kysoccerlive.net/home.php.

Though they are not managing the fall recreation league, the United Soccer Club is still running its spring league. Campbell said that is the primary function of the club, and they offer U13 and up travel teams. Registration for that league is currently open, and expected to close sometime in October.

Online registration can be done at http://unitedsoccerclubky.kysoccerlive.net/home.php.