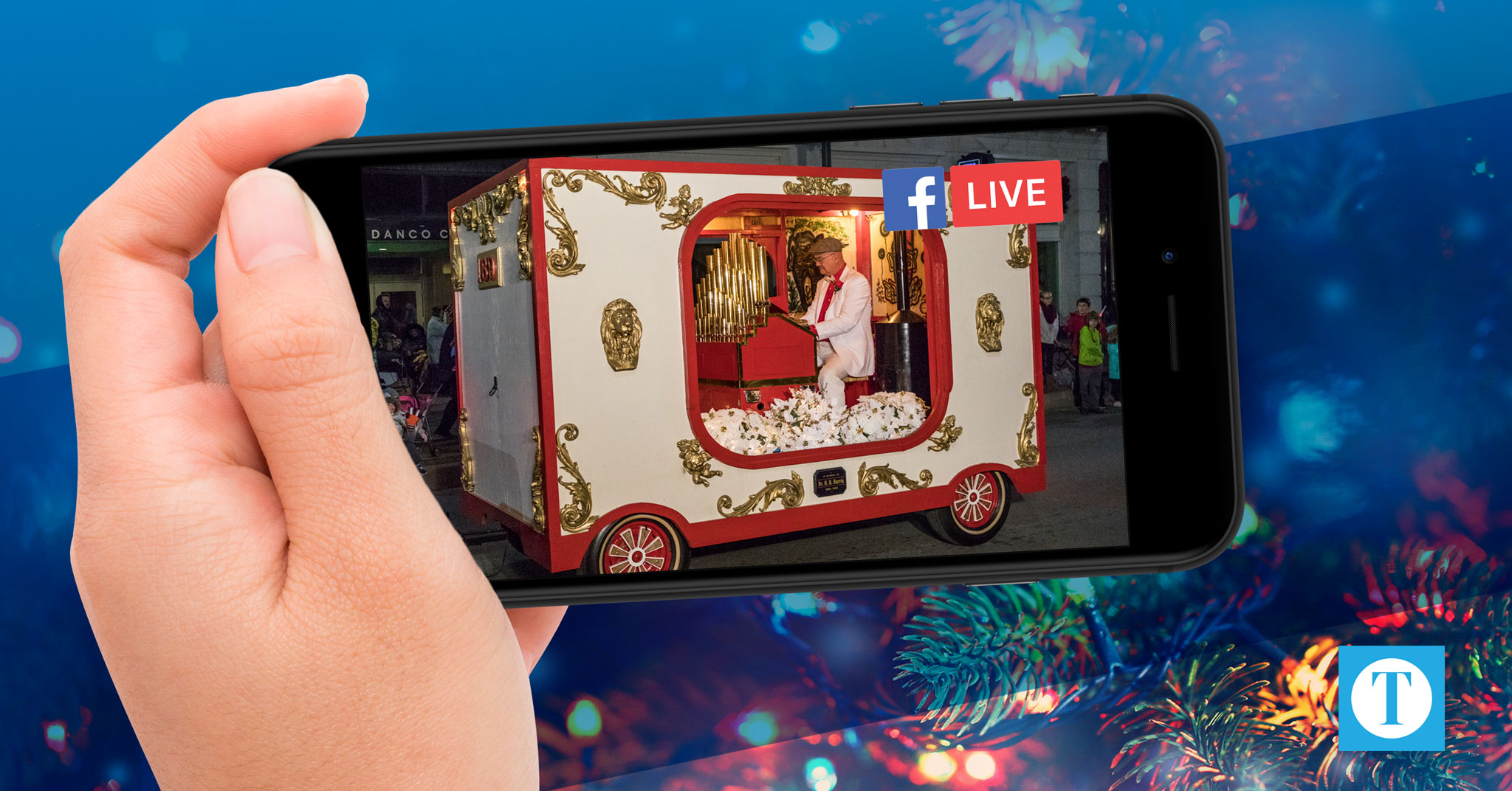 The Owensboro Times is pleased to announce that we will live stream the 82nd annual Owensboro-Daviess County Christmas Parade on Saturday. In partnership with the parade board, Owensboro Times will offer live coverage of the 100 floats and vehicles that will travel down 2nd Street, kicking off Owensboro’s official start to Christmas.

WBKR radio personality, Dave Spencer, has signed on as parade announcer and promises to bring both nostalgia and humor to one of Owensboro’s most beloved holiday traditions.

The parade, which starts at 4:30 p.m., will begin at Pearl Street and span 11 blocks to Locust Street. According to the National Weather Service, the forecast for Saturday is expected to be in the low 50s and partly sunny, which parade officials expect will bring a crowd downtown.

For those that cannot make the parade, the live stream will be available at fb.com/OboroTimes. The video will be available for replay on-demand moments after the conclusion of the parade. Special thanks to Christmas at Panther Creek Park, Studio Slant, Nick T. Arnold, Byrne ComputerWorks, Inc. , Austin’s Affordable Detailing, The Christmas Store at Integrity and Haley-McGinnis Funeral Home & Crematory for sponsoring the live coverage of the Owensboro-Daviess County Christmas Parade.