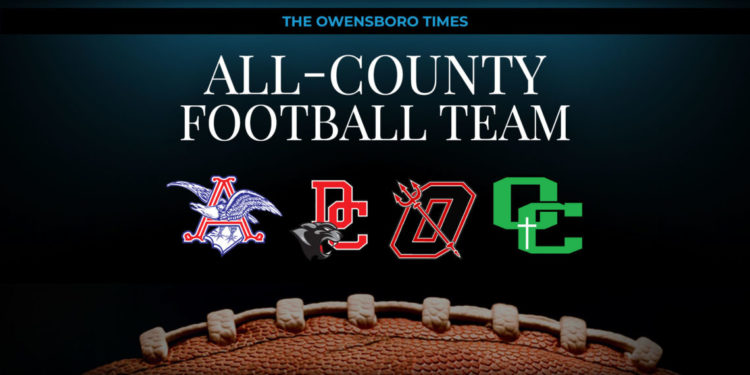 Players of the Year

Editor’s note: The original list incorrectly listed Bronson Miller as a First Team offensive lineman instead of Trey Miller. The First Team list has been updated to show Trey, while we have added Bronson Honorable Mention to make up for the mistake. We apologize for the error.