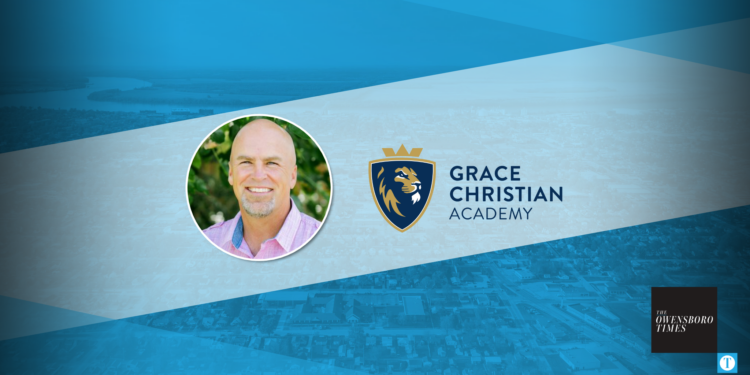 Grace Christian Academy has announced the addition of Tom Cayce to the administrative team as Director of Advancement — a newly crafted position.

Cayce, who started the position at the top of the year, said the position focuses primarily on marketing, recruitment and donor relations to the school. With his business and sales background, he is excited about the new role.

In addition to his background in business, Cayce also noted he is a tenured pastor for the past 7 years.

“My desire [in this position] is to network with families that have influence over potential students that would come to Grace Academy,” Cayce said.

GCA is a high school which opened in 2020, so they are nearing the end of their second year of operations. While still small in numbers, they have already shown growth in a short time.

Cayce is looking to help further develop various aspects of the school, such as adding extracurricular activities and enhancing other programs as well as hit new enrollment goals.

“It is an incredible blessing and I love it,” Cayce said of the position. “It’s a new opportunity to continue doing the same thing that God’s given me and equip me to do for the last 7 years.”