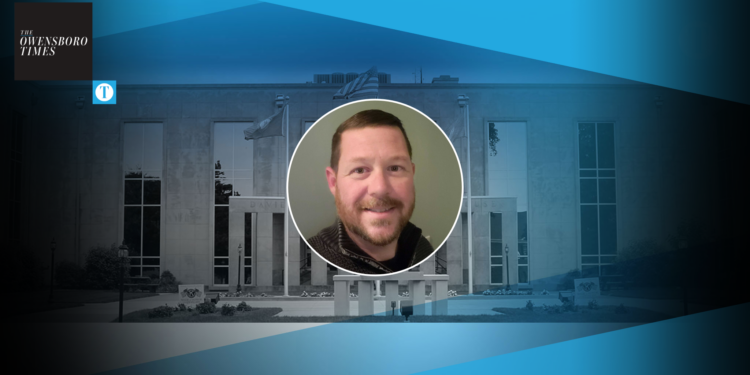 Jason Jackson announced he is running for Daviess County’s Central Commissioner seat in the 2022 election. He said he wants to help the county focus on the condition of the parks.

“I know that needs to be done and I’m really surprised it hasn’t been done yet, honestly,” Jackson said. “I think there are different ways to go about that.”

Additionally, Jackson feels something needs to be done for the youth and the seniors of the community.

As co-owner of Phantom Electric, he said he’s had conversations with the community — and that his ability to listen to the complaints and concerns of the community is one of his best traits. Jackson said his listening tied with his honesty and integrity are why he feels compelled and qualified to lead the county.

“I like helping people and I think that some of our past commissioners … I just feel like they’ve left some stuff on the table,” Jackson said. “I feel like there’s more that can be done in our community. So I would just like opportunity and chance to show what I can do.”

Another passion he holds close is not wanting to raise taxes for the county. With not raising the taxes, he believes that it’ll better the county and if the opportunity arises he would like to lower them. 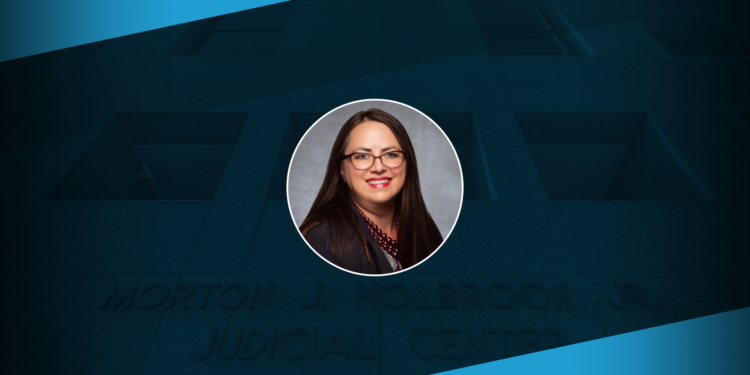 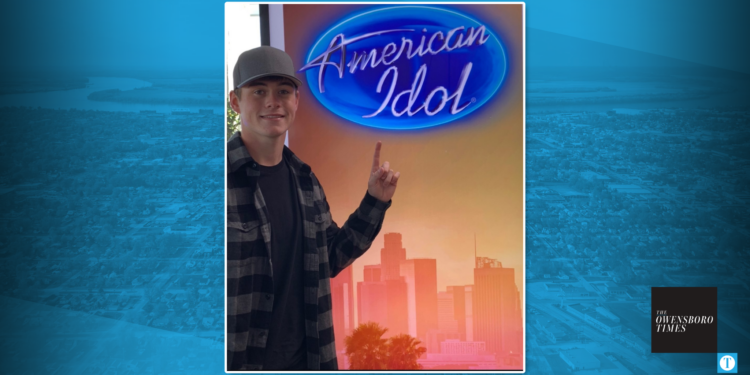 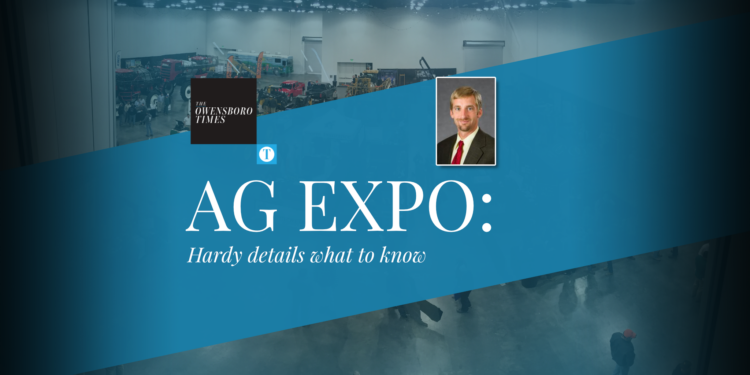