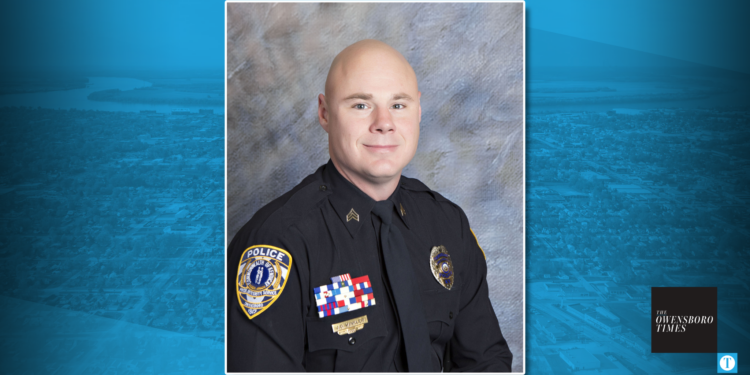 Major J.D. Winkler said Tuesday he does not recommend the city to enforce a curfew for the youth due to the overwhelming state of the criminal justice system right now, among other factors.

Winkler said that from 2019 to 2021, there were 46 curfew violations and 42 of those cases were dismissed by the court system. He noted that the remaining four only received fines of $25 and $50.

“The reality is that curfew violations are viewed by the court system as a minor offense and they’re often dismissed [by the courts],” Winkler said.

Winkler added that it’s been shown that crime happens based on opportunity rather than a certain timeframe, noting most crime occurs during the day hours and in public spaces.

Winkler said that reinstating the ordinance would potentially disproportionately affect different communities within the city — especially those who struggle economically.

“It’s hard when you’re looking at a single mother that’s working a couple of part-time jobs or working shift work,” Winkler said. “It’s hard to give that citation on something like that, and I think that there are some things that we need to consider.”

One of the largest reasons for recommending no curfew, Winkler said, is that it would also impact the way that officers are viewed throughout the community, especially by the youth.

“The curfew ordinance does serve to put our officers in a position to have negative encounters with our young people,” Winkler said. “And that’s a wedge that we’ve worked hard over the years to overcome.”

Even if the case is dismissed, Winkler said that once the citation is written, OPD officers are viewed as “the bad guys.”

In lieu of a curfew, Winkler recommended a survey be sent out to see what the community recommends as beneficial, along with having discussions with stakeholders and criminal justice practitioners.

Mayor Tom Watson recommended City Attorney Mark Pfiefer to examine the ordinance relating to a cufew to see if there is anything that can be done to help the police officers.