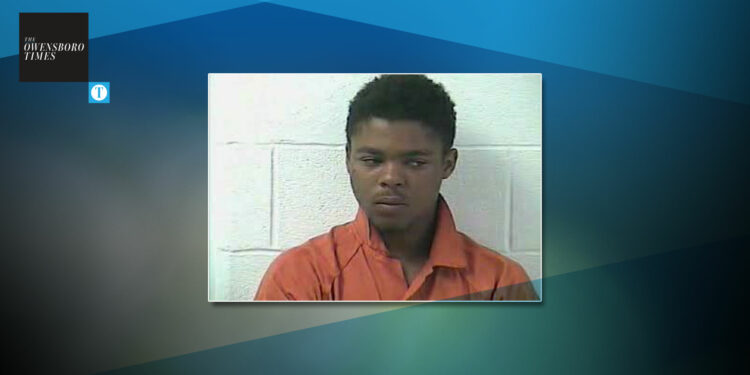 An 18-year-old Owensboro man has been charged for a Sunday morning firearm discharge, where two adult victims said they were shot at while traveling in a vehicle, according to the Owensboro Police Department. A 5-year-old was also in the vehicle. No injuries or damage were reported.

According to OPD, at 10:16 a.m. Sunday officers responded to a firearm discharge around West 7th Street and Orchard Street.

Trayvon Rogers, 18, was arrested and charged with three counts of first-degree wanton endangerment for this incident and taken to the Daviess County Detention Center.

Rogers has previously been charged with:

To see the updated map of shooting-related incidents in Owensboro-Daviess County this year, click here.