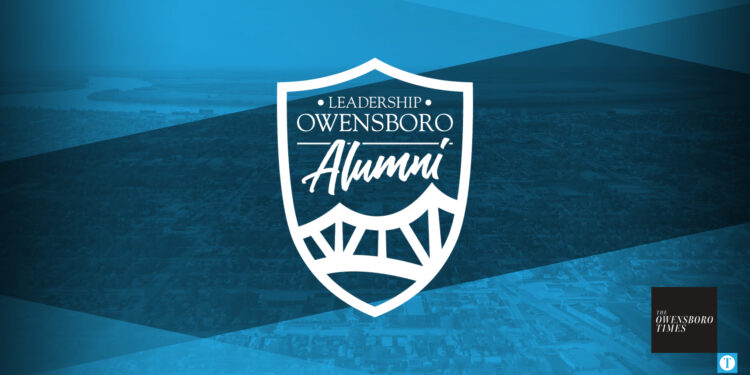 Chair Laurna Strehl said that on Leadership Owensboro’s graduation day, many members feel a sense of gratitude and excitement to make a change in the community but oftentimes don’t know where to begin.

“You’re so excited, you feel empowered to make a change but you don’t know how to do it,” Strehl said. “So we wanted to make a more impactful and long-term change with this program.”

An alumni group was originally created in the 1980s and met regularly for two decades, but eventually dissolved in approximately 2007.

This year, Strehl hopes to revitalize that program and reignite the passion that many of them have on graduation day. The organization plans to host some social gatherings and most importantly grow membership.

Strehl said they will not be charging a membership fee this year. Graduates of Leadership Owensboro are able to sign up on the Chamber’s website to become a member.