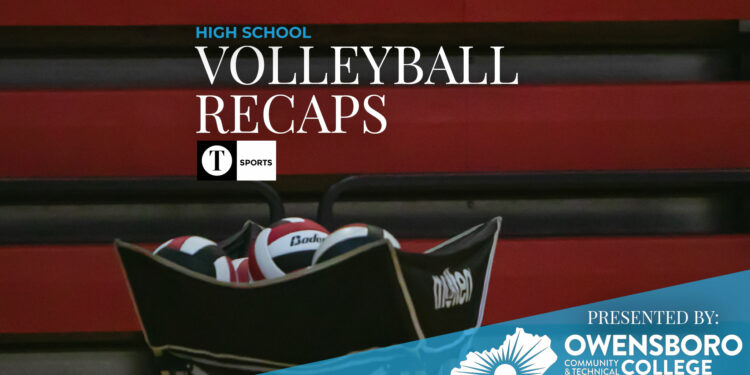 Owensboro Catholic swept the E-gals volleyball team in a district matchup to open up the week, while Owensboro’s woes continued against Warren East and Daviess County defeated Ohio County on Tuesday.

Christian also led the team in digs with six, while Murphy was also crucial offensively with 28 assists.

Juniors Kaley and Kelsey Dickinson both recorded nine digs in the match, while it was junior Ella Alvey who led the way with 10. The E-gals fall to 7-8 overall and 2-3 in district play with the loss, as they will now turn their focus to their matchup with Webster County at 7:30 p.m. on Thursday.

On the other hand Owensboro Catholic improves to 6-6 on the season and 2-2 in district play, as they will now look to grab their third straight win on Thursday against Warren East at 7:30 p.m.

Senior Josie Newcom led the offense with 16 kills, while seniors Adylan Ayer and Mary Grace Hall added nine each and senior Sydney DeRossitt added six more. Senior Lexi Owen had her hands all over the game, tallying 32 assists in the game.

Newcom also led the defense with 17 digs, with senior Taylor Roberts close behind with 14. Daviess County now sits at 12-7 overall, turning their attention to a home district matchup on Thursday with Owensboro at 6 p.m.

Defensively the Lady Devils struggled, recording just 12 digs as a team. Owensboro falls to 4-13 overall with the loss, as they will now take a day off to refocus for a district matchup with Daviess County on Thursday. 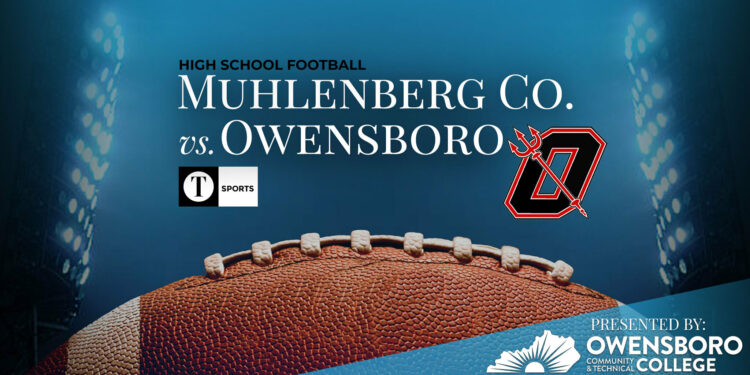