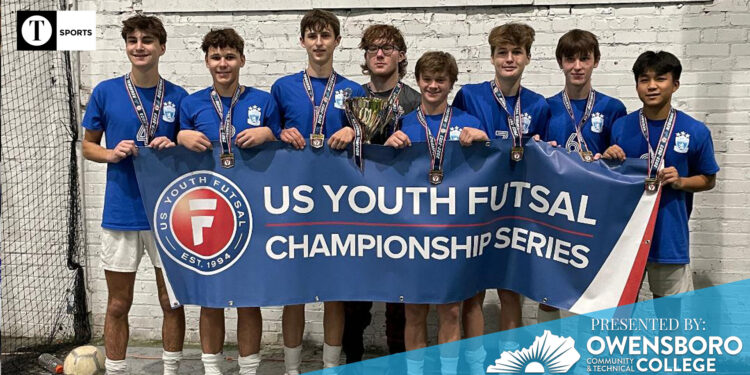 The Spartak 06—a futsal club team full of local athletes—are having themselves a successful 2022-23 campaign, most recently winning the USYF regionals to qualify for the national tournament.

While any futsal team can sign up to compete in the regional competition, it’s known that it’s not for the faint of heart. Head Coach Matt Payne and company saw plenty of talent in their respective matchups, with teams from all over traveling to battle for some hardware.

“Anyone can sign up to play, but the USYF regionals are a bit more for the advanced futsal team,” Payne said. “You play teams from all over the country, some of which have a futsal component to their team training year around. This year, we played teams from Kansas City, Minnesota, Chicago.”

The Spartak 06 is composed of a number of the top local soccer players, including keeper Will Young of Ohio County, Brody Martin from Owensboro Catholic, Sang Thang from Owensboro and a bevy of Daviess County Panthers in Carter Payne, Lukas Humphrey, Sam Glover, Jack Quisenberry and Cam Bell. Payne said that they have an extremely balanced roster, pairing that with great team chemistry that has led to plenty of wins in recent years.

“I’ve probably seen every minute of futsal this team has played together over the years,” Payne said. “It’s the most complete performance we’ve had as a team that we’ve ever played. They were fantastic, each and every one of them, which is probably why we had success. Everyone had moments of brilliance. It’s the best I’ve ever seen them play.”

The Spartak 06 had competed in this event for eight straight years, having won in 2017 as U11 players and then going on to compete at nationals. The national tournament is being held in July this year, a push back from its typical date set in February.

With club soccer schedules and the start of high school season approaching in July they still plan to go compete unless there’s any interference. With that in mind and plenty of experience at this level, Payne and company know what it takes to come out on top.

“We’ve made the finals, we’ve been knocked out in pool play, and we’ve won, so this is our 2nd regional title overall,” Payne said. “In nationals in 2017, we went 1-2, at nationals, everyone can play, there’s no margin for error.”

While winning would be nice, the ultimate goal of the futsal team is to make each player better technically while learning to stay mentally sharp for the entire game. Payne said that they might not always have the best team out on the pitch, but there won’t be one that works harder.

Playing their best soccer at the right time, Payne and Spartak 06 will look to grab a national title while being an example of hard work paying off not only to themselves, but to the younger teams that look up to them like they once did.

“We were the oldest of the Sportstutor teams that attended the event, so I want these boys to understand that the younger teams look up to them,” Payne said. “So set the example on and off the court.  We’ve had some success over the years, but it wasn’t without the help of the older teams that came before us. And with the help of Ty and Coach Fusco, who are pushing and forcing us compete at a high level, are always asking for our best and pushing us just a little bit more [so that we elevate our games].” 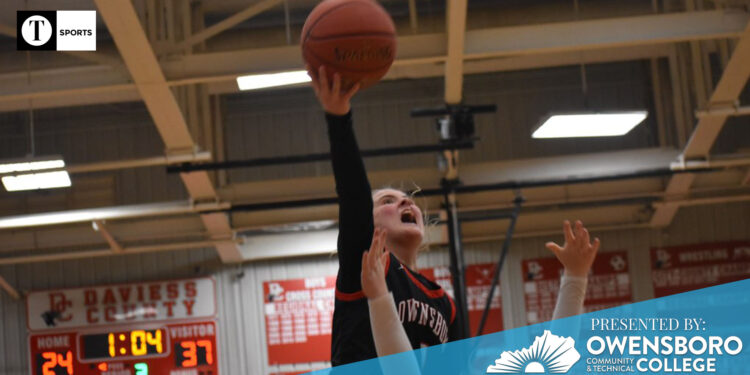 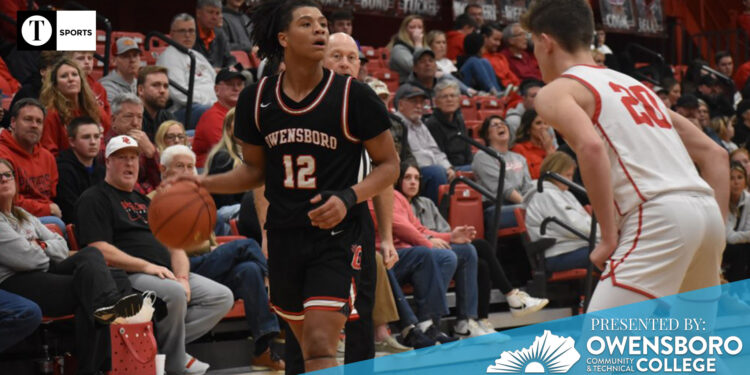